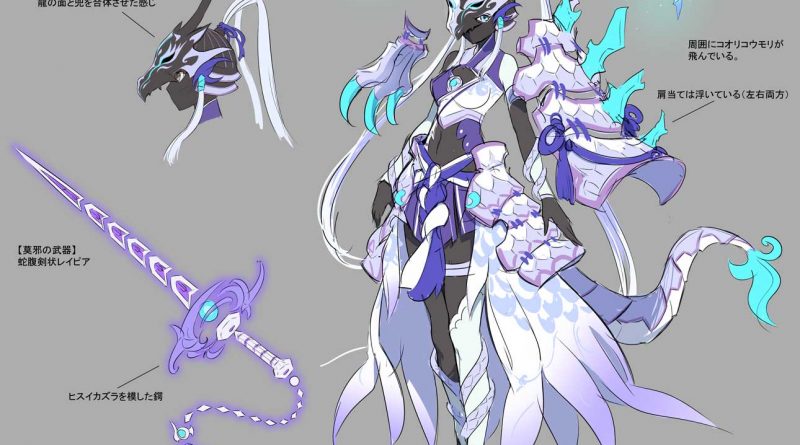 “What is a week, but actually three weeks, lost in an endless addiction to Irn Brew.”

This is a consolidation of both the previous week, as well as the two before it as I’d been on vacation in Scotland. While I had access to a laptop up there, I wasn’t exactly going to be spending time focusing on Yu-Gi-Oh when I was visiting someone special to me. So this article is to catch up back up, so we can resume normal weekly posting next week.

We have events again? These last 3 weeks have seen both regionals restarting in the United Kingdom, along with the announcement of a YCS in both NA and Europe. Along with this, we’ve had Maximum Gold reveals including the best artwork in Yugioh History. (I said it)

2022 Ghosts from the Past Announcement

Mostly a quiet period following the release of the new Battle of Chaos Set, aside from a few Duelist Pack reveals.

Standard cleaning house on the banlist, along with a new mini box including D/D/D Support.

Duelist Road – Dark Side of Dimensions

KP07 is finally finished, with news cycling onto GRP1. As always, this section will be kinda big as Rush is the most steady with their reveals.

The Rest of the Cards

Aesir, Ascendants of the Nordic Relics

Thank you for reading YGOrganization.com. This has been your (kinda!) weekly update on the happenings on with this game. I apologize for the lack of posts the last two weeks, as both preparing for my trip and also actually enjoying it, but these posts should return to standard from now on. The reference image for this week is concept art of Swordsoul of Mo Ye, which can be found here.

While we normally stay detached from community affairs, I wish to just inform people that Hailey is back on yugioh twitter again. Hailey was a fairly popular shitposter in the community before they got hacked and disappeared for a bit. This is just letting people know so they can follow her new account at @regret_mech if they wish. 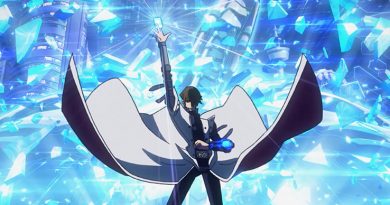 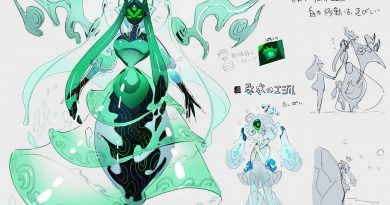 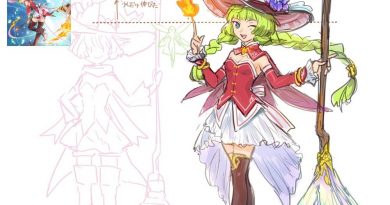