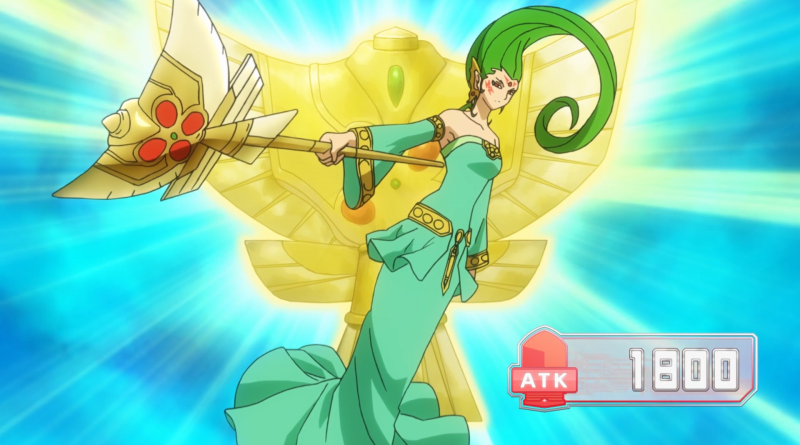 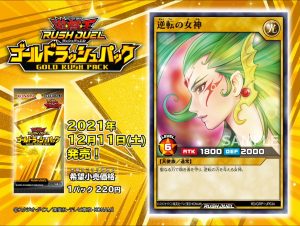 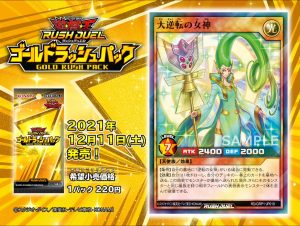 You can find our previous translation for Daigyakutenno here.

The flavor text for the Normal Monster is the same in Japanese. The localized version translated “goddess” as “fairy”, and “the power of reversal” as “spiritual support. 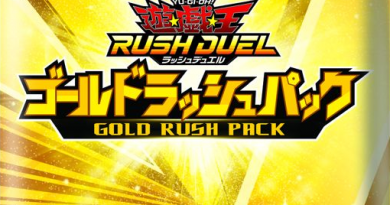 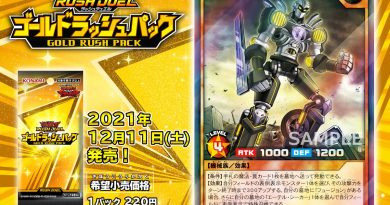