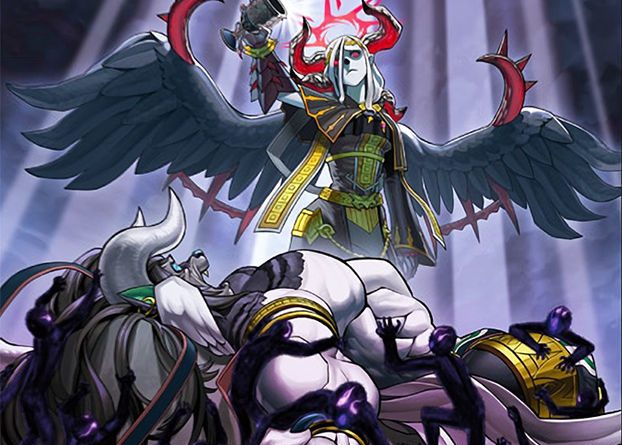 The new OTS Set has been announced for the 10th of June!