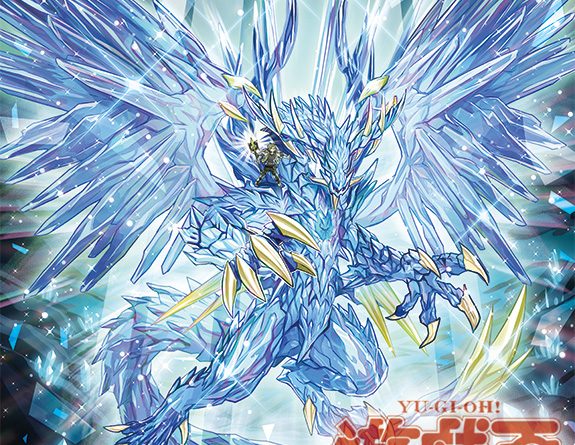 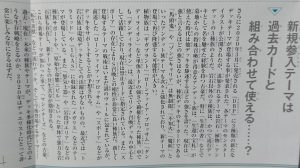 The Zombie Deck infers that it would not be shocking for “Mezuki”, “Plaguespreader Zombie”, and the “Shiranui” and “Mayakashi” cards to work with this theme and they infer the theme might help revive Zombies a third time like Shiranui and Mayakashi did.

The Plant Deck makes note that “Gigaplant”, “Lonefire Blossom” and “Dandylion”. as well as “Spore” which commonly is used as Synchro Summon support.

The Rock Deck notes that there’s little direct Rock support for the Type, with things like “Megalith” and “Triamid”, and it would not be surprising for the new theme to work with “Catapult Zone”, “Doki Doki” and maybe “Nibiru, the Primal Being”

But the entire documentation is written in a real coy as heck way that doesn’t give straight answers.