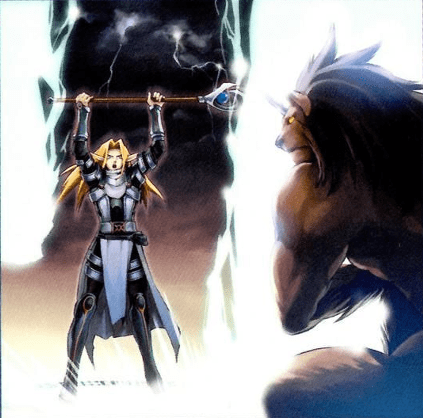 Hi folks. This is actually Redshift, not Dan, here to help you understand effects that let you Normal Summon more than once per turn. A few popular Decks use these effects, so it’s a good idea to know how they work.

The purpose of this post is to go over all the different ways you can have more than one Normal Summon or Set per turn, and how they interact with each other. Players like to ask “do my Tensus stack?”, or “can I stack Castor and Kerykeion?” If you are one of those players, read this.

So basically, by looking at rulings, we can sort these effects into three groups with a common set of rules.

What these cards do is adjust the normal limit on how many Normal Summons/Sets you are allowed to make in a turn. It’s like how monsters can usually attack only once per Battle Phase, but monsters like Cyber Twin Dragon can attack twice normally. These cards set the limit to a fixed number. If you play Double Summon, this changes the number from 1 to 2. If you play Chain Summoning, this changes the number from 1 to 3. This means that you cannot play 2 copies of Double Summon in the same turn. If you play Chain Summoning after playing Double Summon earlier that turn, you still get 3 total (the bigger number of the two), but not 5. These Group 1 effects will stack with Groups 2 and 3 (soon-to-be-mentioned), but not with each other.

That’s quite a list, isn’t it? These effects give you 1 additional Normal Summon (or Set) between all of them. That means they don’t stack with each other. However, they do stack with Group 1. For example:

● If you activated Card Advance, and control a Fire Formation – Tensu and Gem-Knight Seraphinite, you can only use 1 of those three cards’ extra Normal Summon/Sets. Once you do, you cannot use the other 2 cards’ Normal Summons/Sets the same turn, since you already “gain[ed] this effect once per turn”.

● If you activated Double Summon (a Group 1 card) and the effect of Swap Frog (Group 2), you can Normal Summon/Set twice normally, and also Normal Summon a “Frog” monster.

You are not forced to perform these Normal Summon/Sets in any certain order. For example, you can play Fire Formation – Tensu at the start of your turn, and use the additional Normal Summon granted by it to Normal Summon something like Brotherhood of the Fire Fist – Bear. Then, even if Tensu isn’t on the field anymore (possibly due to Bear), you still have your regular Normal Summon/Set for that turn.

* Some of these Normal Summon/Set effects can only be activated once per turn, such as Constellar Sombre, Harpie Dancer, and Necrovalley Throne. So technically there can be limits. But this doesn’t prevent you from using other Group 3 cards for more Normal Summons/Sets. 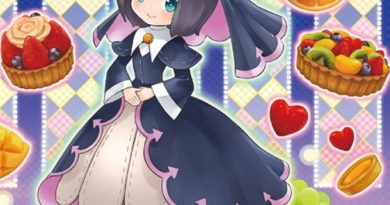