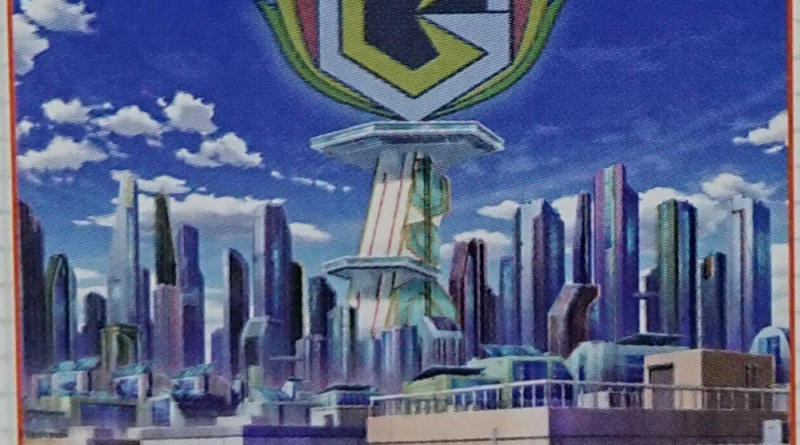 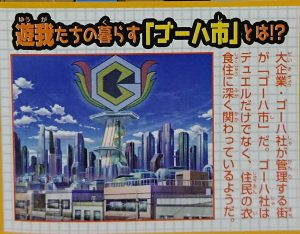 The “Goha City” That Yuga And His Pals Live In Is!?

The Megacorp, Goha Corp, runs the metropolis called “Goha City”. Goha Corp doesn’t just control Dueling, they also have a major say in the daily necessities of its city’s citizens, such as food, clothing and even shelter. 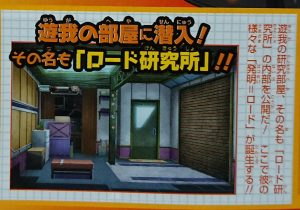 Yuga’s Research Room, also known as the “Road Laboratory”! Let’s take a look inside! In here, Yuga develops all of his various inventions, that he calls “Roads”!! 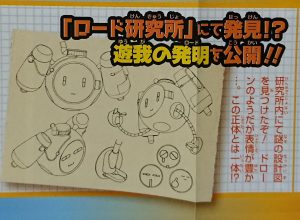 We’ve discovered a mysterious blueprint hidden in the lab! It appears to be a drone but it’s full of expressions… It’s true identity is actually!?