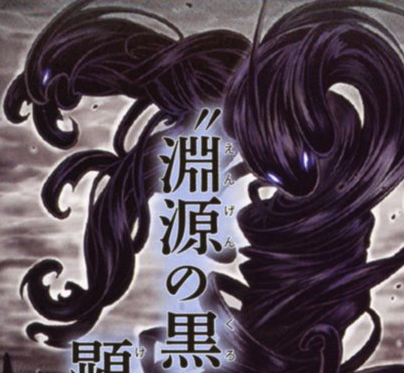 I hope you have plenty of Borax.

When the world first began, there existed “The black waters of the primal Tehom”. It took shape and grew, and what was born were eight pillar deities with fluid forms that serve as the foundation of creation. And from there, they created all that exists with their power. 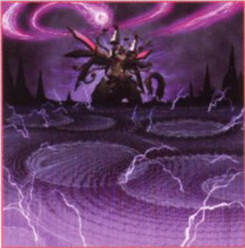 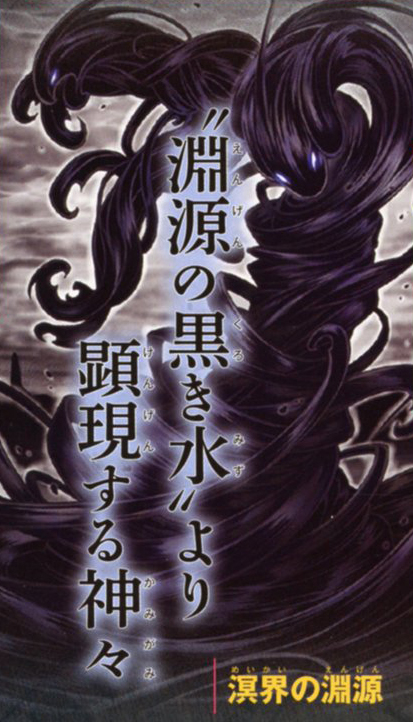 Ogdoadic Origin
The Sun Of The Beginning
In the beginning, there was no light nor even time in the “Primal Tehom” filled with the “Black Water”. Then, the eight pillar deities were born, and then the Sun was created. 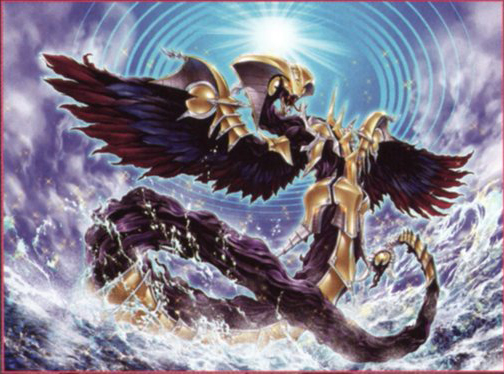 Ogdoabyss, the Ogdoadic Overlord
The Gods Of Water And Life That Were Born First 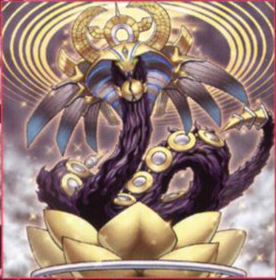 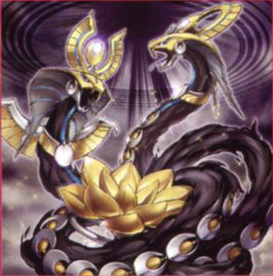 Nauya, the Ogdoadic Remnant
The Gods Of Weather And Warmth 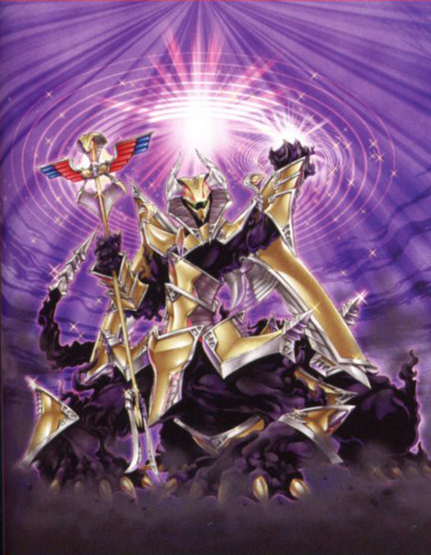 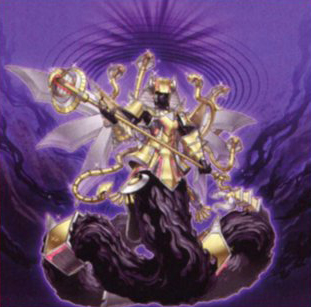 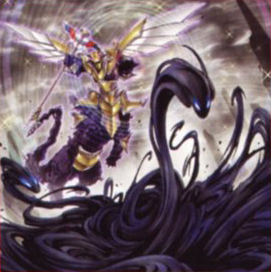 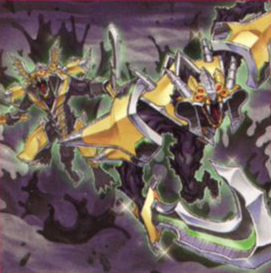 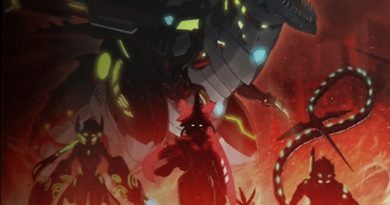 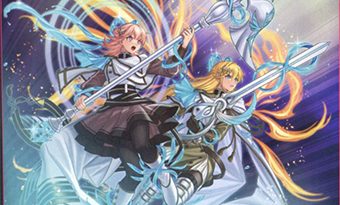