A special reprint pack set-up of 2 packs of “The Gold Box” from 2012 (each pack containing 5 cards each) and either 1 “GOLD SERIES 2013” pack OR 1 Abyss Rising (ABYR) and 1 Cosmo Blazer CBLZ pack has appeared!

This time, we’re introducing a card that 6 out of the top 8 contenders’ Decks used! It’s really appealing due to the fact that it has different effects depending on what position it’s in, allowing you to use it in various ways depending on the situation!

Gagaga Cowboy
(Warrior-Type ATK 1500/DEF 2400)
[Included in Abyss Rising]
2 Level 4 monsters
Once per turn: You can detach 1 Xyz Material from this card; apply this effect, depending on this card’s current battle position.
● Attack Position: If this card attacks an opponent’s monster this turn, it gains 1000 ATK, also the opponent’s monster loses 500 ATK, during the Damage Step only.
● Defense Position: Inflict 800 damage to your opponent.

1. Points of Use of its Attack Position Effect
Using its Attack Position effect, you can effectively destroy any monster with up to 3000 ATK! As long as you activate it in the Main Phase, this effect applies without targetting the opponent’s monster. It’s quite useful against monsters you can’t take down with “Number 101: Silent Honors ARK”, “Castel, the Skyblaster Musketeer”, such as monsters that can’t be targeted, and it has a different kind of appeal than “Dark Rebellion Xyz Dragon”. 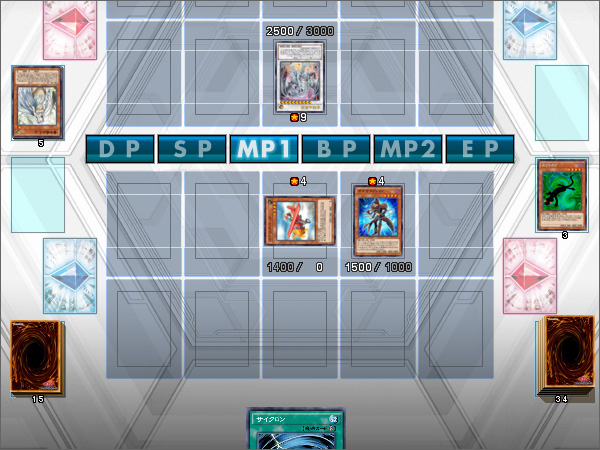 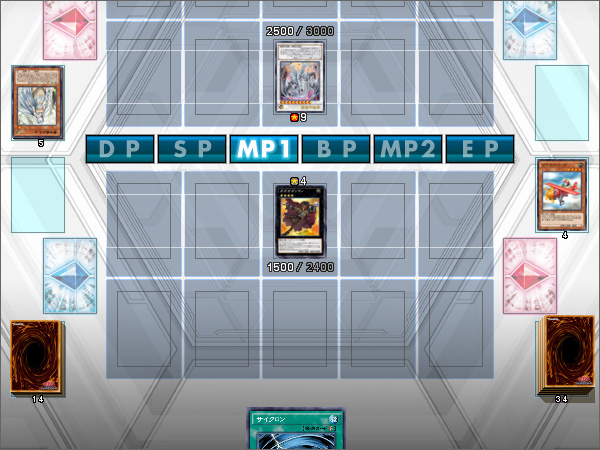 [A-2]. You can’t target with “Number 101: Silent Honors ARK” or “Castel, the Skyblaster Musketeer”, and even if you use “Dark Rebellion Xyz Dragon”, you can’t make use of its effect. So you should Xyz Summon “Gagaga Cowboy”! 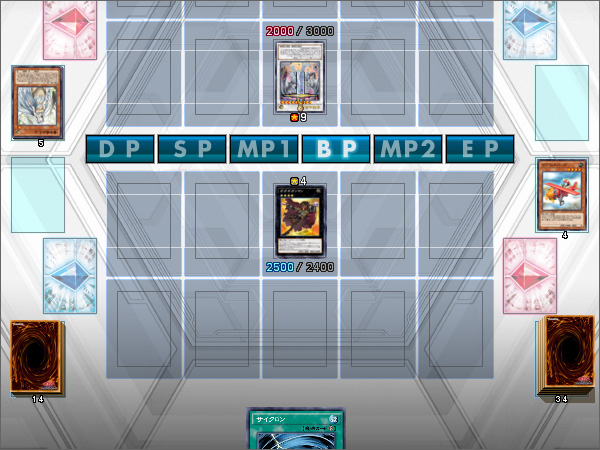 [A-3]. As long as you activate Cowboy’s effect in Main Phase 1, you defeat any monster during the Battle Phase that has 3000 ATK! (※So you can destroy “Azure-Eyes Silver Dragon” since this an effect that doesn’t target!!) 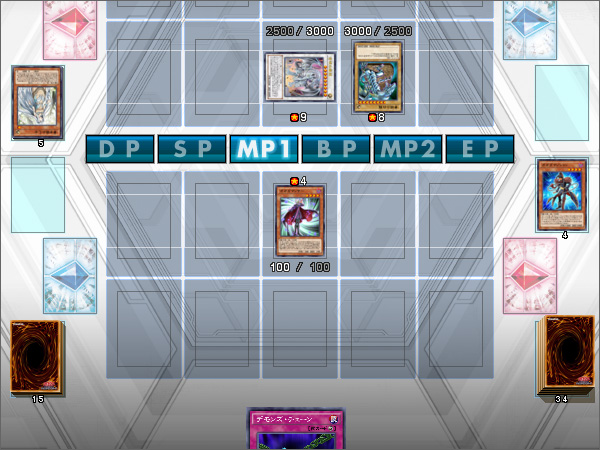 [B-1]. Also, thanks to moves you can make “Gagaga Mancer”, who can Special Summon “Gagaga” monsters from the Graveyard, you can slay a monster up to 3500 ATK! 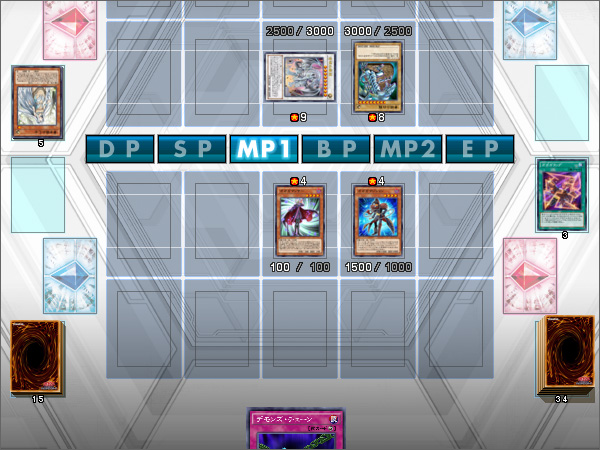 [B-2]. By Special Summoning from the Graveyard, “Gagaga Mancer” sets up for the Xyz Summon of the Rank 4 “Gagaga Cowboy”! 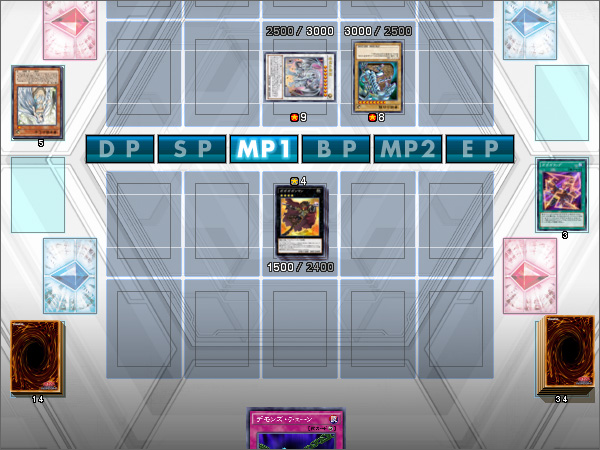 [B-3]. To fight against the 2 Dragons that can’t be targeted by effects, Xyz Summon “Gagaga Cowboy”! 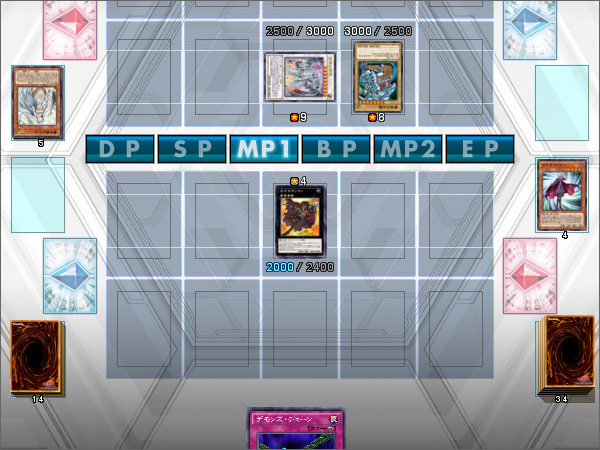 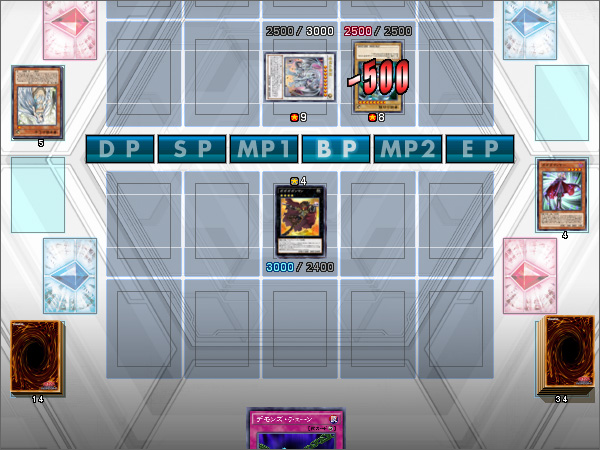 2. Points of Use of its Defense Position Effect

If your opponent’s Life Points are 800 or less, this card’s Defense Position effect can decide the game then and there! Also, since it’s got 2400 DEF, you can inflict damage to the opponent, while setting up for later.

This is a chance for you to get your hands on a card used by the best players at the Worlds Championship!
Strengthen Your Deck with EX Value!