Put your skills to the test to become a Master Duelist with Trials of the Pharaoh! Duelists who attend their local OTS that wish to take part will need to complete Challenge Sheets across 3 Trial Difficulties, and win various prizes including Monster Stickers, Exclusive Trials of the Pharaoh Plastic Cup and the Promotional Super Rare Speed Duel Card – Floodgate Trap Hole.(*while stocks last.)

These events will run on a weekly basis in any Speed Duel format decided by your OTS, and will last for three months. For more information, please check the FAQ. 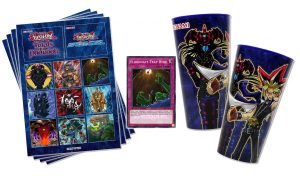 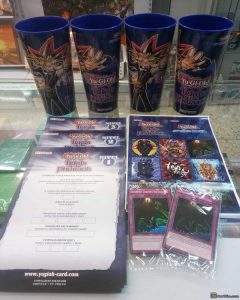 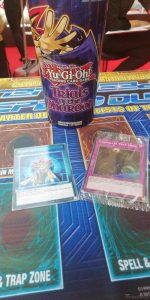 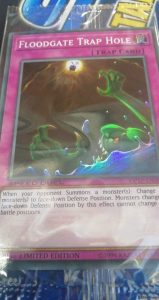 – Special Summon 20 Dinosaur Monsters (This includes Tokens)
– Activate ‘Surface’ 3 times in 1 Duel
– Special Summon ‘Despair from the Dark’ and Destroy an opponent’s Monster with it.
– Activate the effect of ‘Maryokutai’ 3 times
– Win a Duel attacking with ‘Metal Armored Bug’

Source. (Note that this is for EU/Oceania stores and doesn’t immediatly confirm the same event for stores in the Americas). 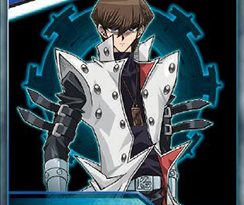 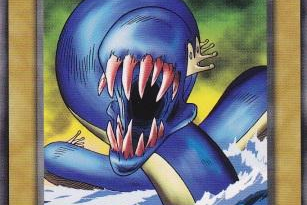