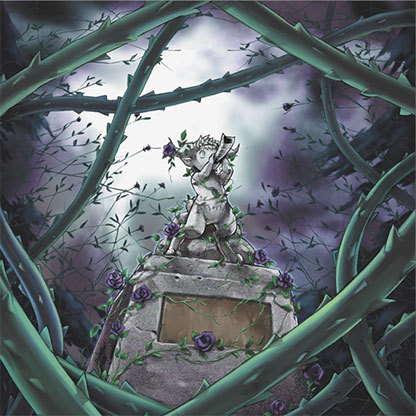 With some minimal text updates. 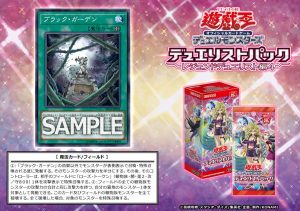 Black Garden has always had a few weird rulings that have been revised over the years, specially on who summons the Rose Tokens, in which cases, and so on. This new text is more modern and also has a few small changes like only activating the (1) effect when monsters are summoned face-up, as well as the Rose Token’s Summon being non-simultaneous with the ATK halving. In general, the card still works exactly as you remember it, and only some minor technicalities have changed. We’ll most likely get a bunch of updated rulings when the set is released.

(1) When a monster(s) is Normal or Special Summoned face-up, except by the effect of “Black Garden”: Halve the ATK of that monster(s), then its controller Special Summons 1 Rose Token (DARK/Plant/Level 2/800 ATK/800 DEF) in attack position to the opponent’s side of the field.
(2) You can target 1 monster in your GY with an ATK equal to the total ATK of all Plant monsters on the field; destroy this card and all Plant monsters on the field. If all these cards are destroyed, Special Summon that target. 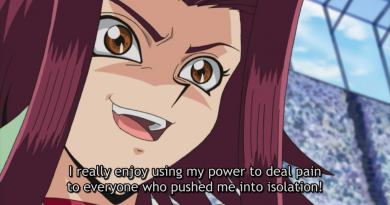