Welcome to a new CDS article and this time we will be discussing a mechanic-centric deck, rather than just one archetype. Tokens have existed from the beginning of time for Yu-Gi-Oh, although they have not seen too much competitive play outside of the rogue Scapegoat or Dandylion. Could that all change with the impending arrival of three new Token generators? 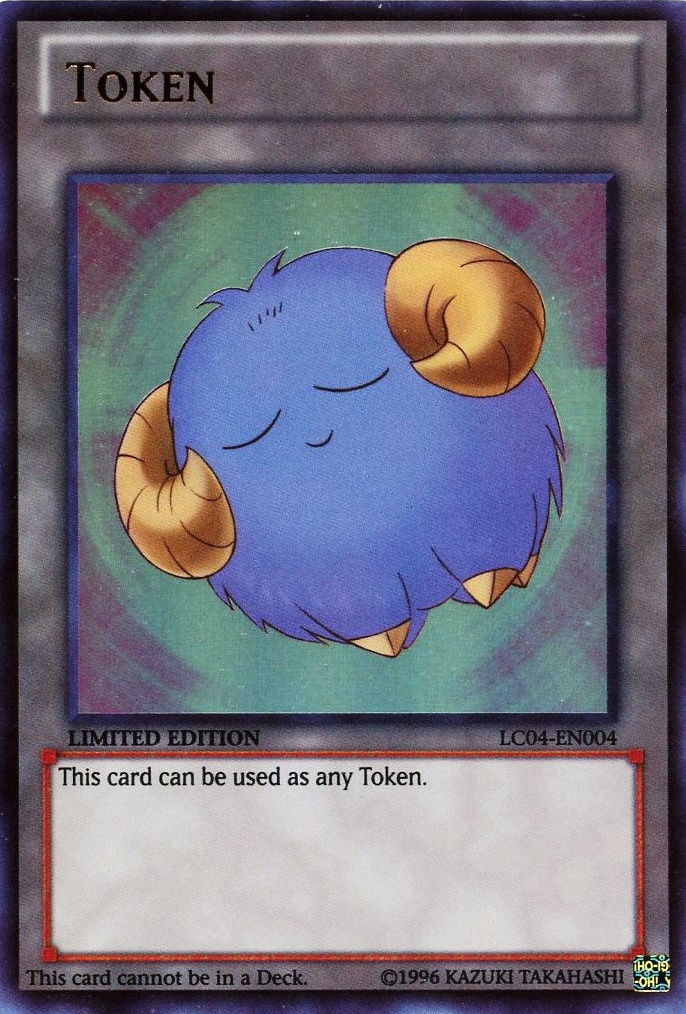 Introduction to a Token-based Strategy:

Before we begin, let’s go over a couple key facts about Tokens. Tokens are gray cards that can only be found as additional promotional cards or in various products, but you can improvise if needed with basic playing cards. Gameplay-wise, they are only summoned to the field through other card effects, most of them have 0 ATK and 0 DEF, they are treated as Normal Monsters, they cannot be used as Xyz Material, and most of them have the additional clause that they cannot be tributed. While that sounds like a lot of restrictions that can seem to make Tokens utterly useless outside of stalling, there is actually a lot of potential, especially when it comes to Fusion and Synchro Summoning. The best characteristic of Tokens is that there are quite a few cards that mass summon Tokens to your field, and Synchro Summoning always goes best when you have free resources to use for said summons. 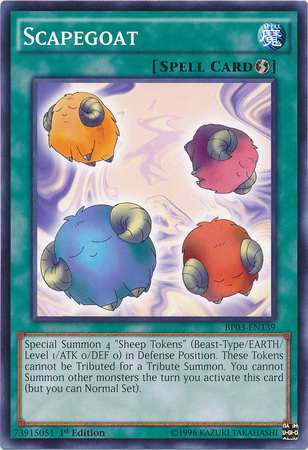 Let’s introduce you to the best Token generators for your Deck. The first category include the Token generators such as Scapegoat or Fires of Doomsday. These generators prevent you from summoning other monsters that turn, so it is always best to activate them during the End Phase of your opponent’s turn, giving you Tokens to work with when your turn rolls around. The second category includes the Token generators with benefits, such as Blackwing – Gofu the Ghostly Shadow or Super Hippo Carnival. With these generators, not only do you get Tokens, but you also get another monster to work with. In the case of Gofu, that gets a Level 5 Tuner happily Special Summoned from the hand, and for Super Carnival that gets a Level 3 non-Tuner. The last category I will be discussing is the consistent generators such as Void Expansion or Black Garden. These generators summon only one Token at a time, but they remain on the field turn after turn to slowly grant more tokens for your forces.

Once you have generated Tokens, let’s talk about options. For one, you could always bring out a Tuner and Synchro with the tokens. If you are truly courageous, you could even build a deck relying on Tokens as your main attackers through Token Stampede. But there is also a ton of more productive actions you can take with Token monsters. The first is Fusion Summoning, specifically with the help of Fusion Substitute. While the go-to Fusion Monster is clearly First of the Dragons, since all Token monsters are Normal Monsters, you can also lean upon Dragonecro Nethersoul Dragon if you have Zombie-type Tokens (created by Scapeghost). Both of these are great options, 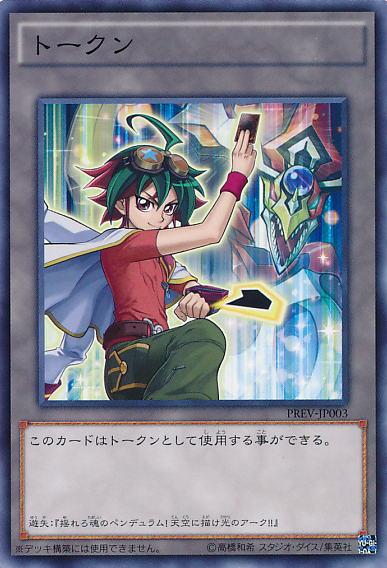 the one requires Spell or Trap based removal, while the other acts as another Token generator. But what happens if you summon Tokens that prevent you from accessing your Extra Deck? Again, let’s talk options. My favorite is actually a card from way back in Phantom Darkness, Cyber Valley. While this card is more memorable for it’s stalling potential through it’s first effect, in a Token deck, the second effect is actually more valuable. Because yes, you can target a Token and you will still draw. The reason for this interaction is based on the fact that banishing a card does not send it to any particular location, so it does not matter if the Token just vanishes, because it was still banished. The second option is to just eat your opponent’s field with Token Sundae, watching your opponent’s entire defensive backrow or strong boss monsters get blown away by the non-targeting mass removal option. Sundae is especially powerful against the Ultimaya Tzolkin and Crystal Wing Synchro Dragon opening that has become extremely popular, or even against the forces of the Kozmo pilots.

As you can see, this is a combo-intensive strategy; however, the theory-oh behind the deck is exceptionally sound. In terms of pure card advantage, cards like Scapegoat, Scapeghost, or Super Hippo Carnival are all +3’s or +4’s. Comparatively, that is an equal net plus in card advantage to a Card Destruction discarding four Dark World monsters. The difference with Tokens is that you need to use them with other cards to make the card advantage stick – you need to Fusion Summon or Synchro Summon to turn the 0 ATK Tokens into a field-dominating threat. In regards to the card economy of the deck, every single Token generator that is commonly ran in this sort of strategy breaks even or provides a gain in card advantage, even if negated. That alone should speak to the power of the deck, and the potential for taking a losing duel and turning it around with the resolution of Super Hippo Carnival into Token Sundae for a +3, swinging the momentum into your favor. Now that we’ve covered the strength and focus of the strategy with wide strokes, let’s start honing in on the key cards of the strategy. 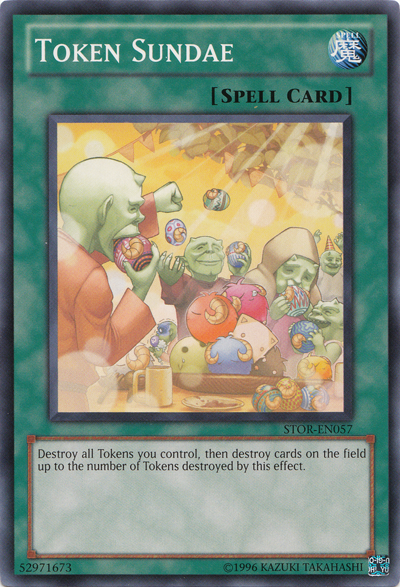 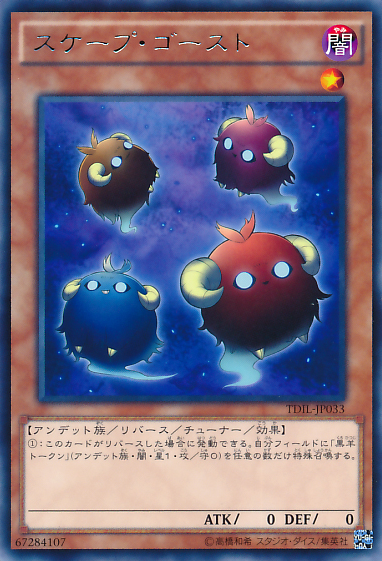 Many of the following cards are simply additional options to use, create, or benefit from Tokens. Many of these are very useful, and some can even be the focus of their own variants. As always, you can turn to generic Spell and Trap cards as well to round out your deck. I find that Twin Twister and a handful of Mirror Force Traps work well alongside the Solemn suite. 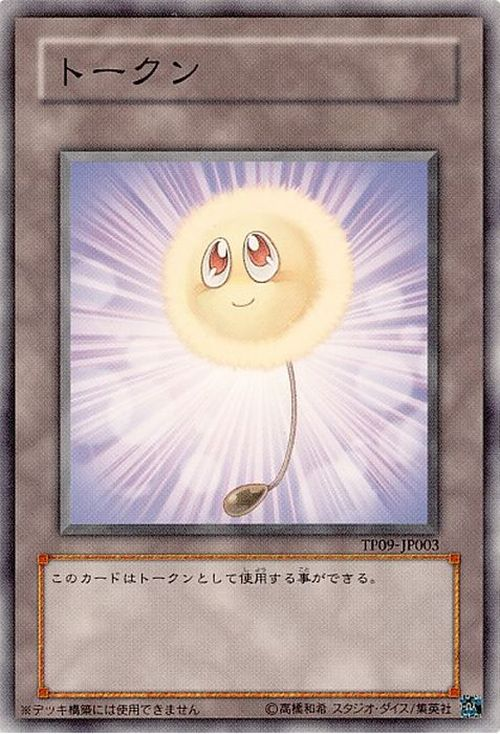 What Synchro monsters should I run?

Now this is where Token decks can start to distinguish themselves. First, you definitely need Scrap Dragon, Formula Synchron, and Beelze of the Diabolic Dragons. From there, you can choose to go more advantage-based Synchro monsters or more combo-based. Personally, I run a bit of both, specifically designed around Assault Blackwings. The main boss monster of this sort of Extra Deck is Assault Blackwing – Onimaru the Thunderbolt, a Level 12 Synchro monster that jumps to 6000 ATK when it attacks after being Synchro Summoned using only Synchro Monsters. But you don’t have to sacrifice advantage to summon him, not when you use Coral Dragon, the Level 6 Synchro Tuner that also can destroy a card each turn. Again, you can do some pretty cool things with Ominaru’s Level changing effect, such as getting Synchro access to Blackwing Tamer – Obsidian Hawk Joe. Which then can continuously summon Ominaru back to the field. Or Gofu, whichever you really need.

If you want a different sort of Extra, you can always turn to that. Synchron monsters work well with Tokens, as you can create Junk Destroyer with Quickdraw and three Tokens, for additional destruction. But if you don’t need the destruction, Drill Warrior, Jet Warrior, and even Fleur de Chevalier are all solid options to consider to help your strategy. Another form of extra revolves around Debris Dragon, but just remember to throw in a couple of Dragon-type monsters of various Levels. If you really want, you can even run the Synchro monsters abused in the past by the Plant Synchro deck such as T.G. Hyper Librarian, Black Rose Dragon, Formula Synchron, or Trishula, Dragon of the Ice Barrier. To be blunt, your Extra Deck is extremely flexible, as long as you have a balance of low and high Leveled Synchro monsters ready to unleash upon the opponent. 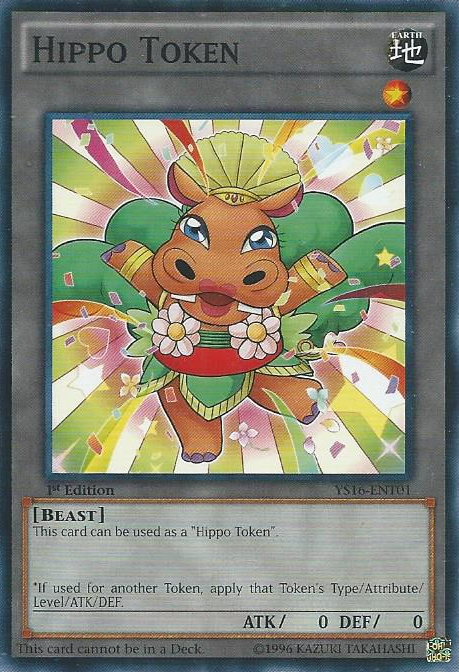 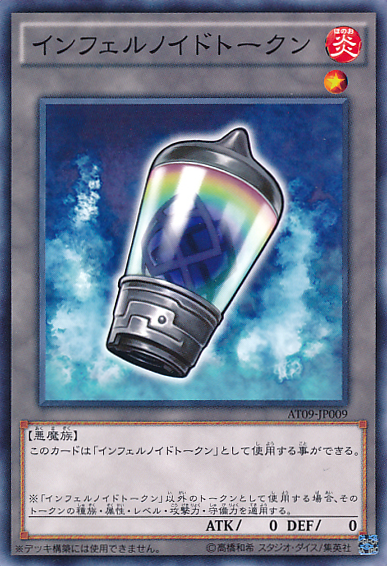 As always, the above list is just my personal build. Feel free to tinker and improve on it however you can. Until the next time, keep innovating and building creative decks! Most of all, just enjoy dueling for the fun that it can be!

From now on, I will also be taking suggestions for future CDS articles! While I have not run out of cool ideas, I do want to be writing articles about strategies you are interested in. So if you desperately wish to see a CDS article about the archetype, theme, or strategy you love, feel free to private message me on the YGOrg Discord server with your ideas: my username is Quincymccoy . 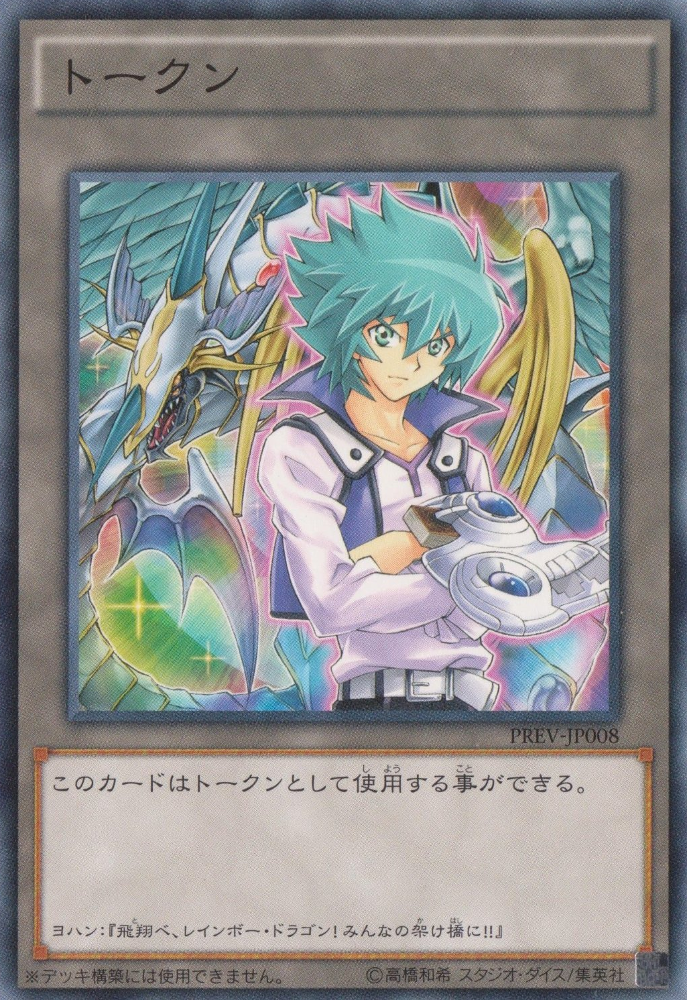 Hello everybody! I serve as Number VIII of the Organization; however, my main role is writing Deck Strategy articles and generating non-news content for the site! Gotta love those underused archetypes...