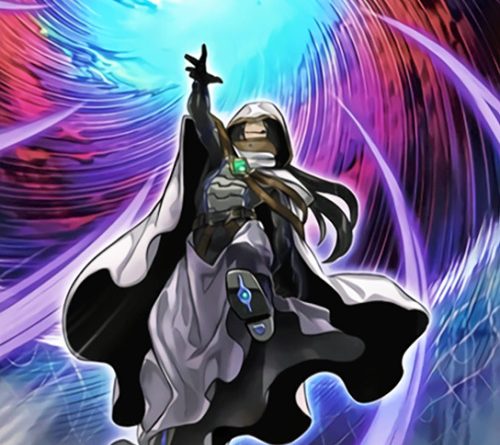 Or: Abuse Thunder Dragon to the max.dek 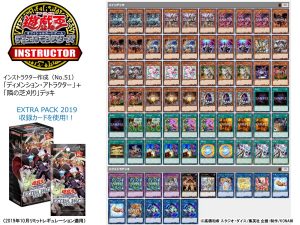 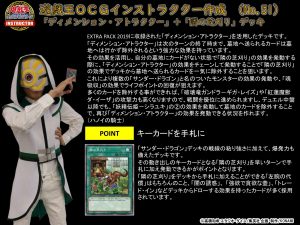 A Deck that uses “Dimension Shifter” from Extra Pack 2019.

Until the end of the next turn, the effect of “Dimension Shifter” causes any card that would be sent to the GY to be banished instead.

In order to use that effect, you need to have no cards in the GY, and then you’ll need to make use of it by activating it in chain to the the activation of “That Grass Looks Greener”, you’ll be able to banish a ton of your cards in an instant by trying to send them to the GY.

With a large number of cards banished, the ATK of “Gandora Giga Rays the Dragon of Destruction” and “Gren Maju Da Eiza”, you’ll be able to push things forward via battle, and during the mid-game or later on, you can use the second effect of “Fariy Tail – Snow” to banish cards from your GY, giving you another chance to activate “Dimension Shifter”.

POINT: Get Your Key Cards Into Your Hand

This is a Deck with enormous explosive power with the strengths of a “Thunder Dragon” Deck.