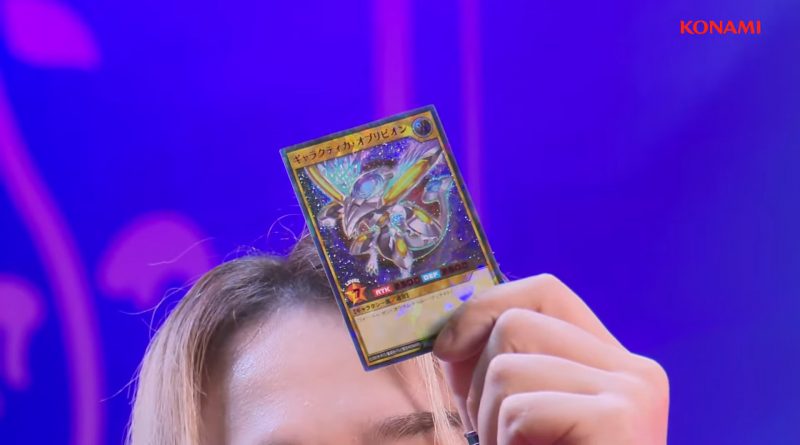 Yu-Gi-Oh! Go Rush!! Complete Challenge:
In this newest iteration of this contest, viewers can open virtual card packs (2 packs per week, 5 cards each) while watching the Go Rush!! TV show. By collecting 7 or more Super Rare or higher cards, you can apply at the website to become one of the 777 winners of a Special Red Rush Rare version of Galactica Oblivion 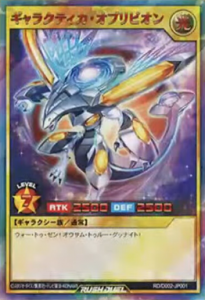 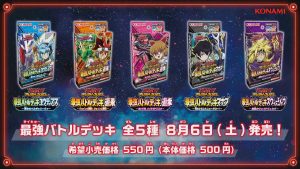 As previously announced, the Decks will cost 550 yen each, and they will release on August the 6th.

A tournament has been announced for the Strongest Battle Decks. During the release weekend (August 6th and 7th), 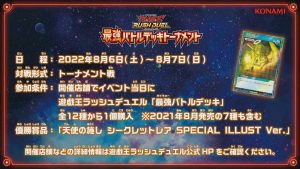 You can participate by purchasing one of the Strongest Battle Decks, including the 2021 ones from Yu-Gi-Oh! Sevens. The winner will get a Secret Rare Special Illustration version of the LEGEND card Graceful Charity. 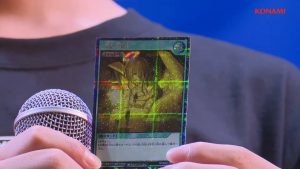 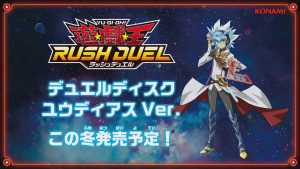 A new Duel Disk themed after Yudias has been announced for release in Winter. 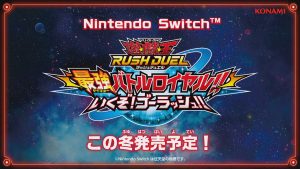 You can find the full stream here. 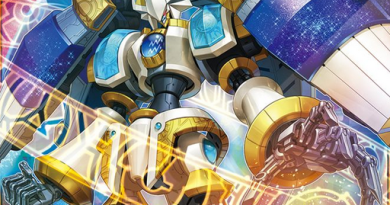 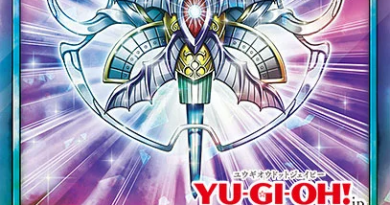 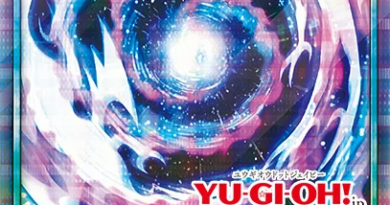