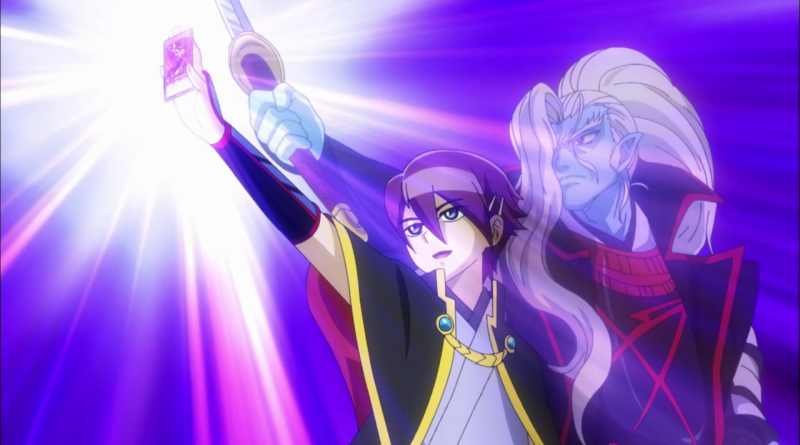 Apparently one of these three uses a Legend card potentially. 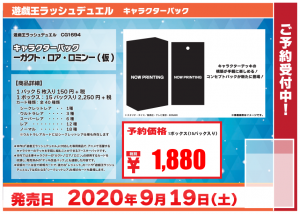 There are Secret Rare versions of the Ultra Rare cards

This is a Rush Duel Booster Pack designed to bolster the Decks of characters from the animated series.

You will be able to build Decks for Gakuto, Roa and Romin using the cards included here, as well with cards from the Deck Power-Up Pack.

There will be a Legend Card as the set’s Secret Rare.