Will there be any Masumi/Julia?

The latest pack, “Duelist Pack: Duelists of Pyroxene Edition (temp.)” has been announced for May 21st, 2022, including cards used by Duelists from the anime and manga. This booster will focus on Duelists that used EARTH monsters as well as new cards to power up those Decks.

Further information about Duelists of Pyroxene Edition (temp.) will be revealed in the V-JUMP and Weekly Shounen JUMP magazines.
*The product and design are subject to change.

NOTE: Yes, this is the same “Pyroxene/Shiny Stone” from the sleeves announced some time ago, that also release on May 21st. 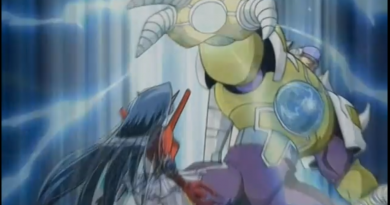