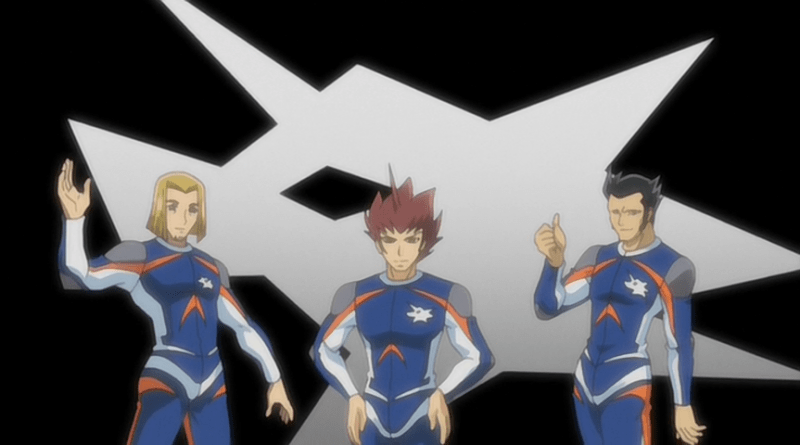 Asia is introducing an officialized team system for tournaments.

Yu-Gi-Oh! in Asia is getting a new kind of iniative/system for their major tournament events, called the “Asia Team Series”, where three people can form a team and participate at tournaments and events to earn points. Basically you know how stores would back people and/or people would just form teams? Yu-Gi-Oh!’s overall Asian division is doing that officially.

The basic idea, is as stated, is that three people form a team. However, the rules require at least one member being 20 or younger. And the better a team’s standings are, the more they’ll accumulate points, and the higher they rank, the more rare and special Duel Fields (i.e. Playmats) they’ll get.

Of note, the restrictions for forming a team:

So be careful when picking your team mates, that you don’t pick someone you don’t get along with or has a ‘problem’ personality.

Further information and clarifications about the mats and system will presumably be revealed at a later time.