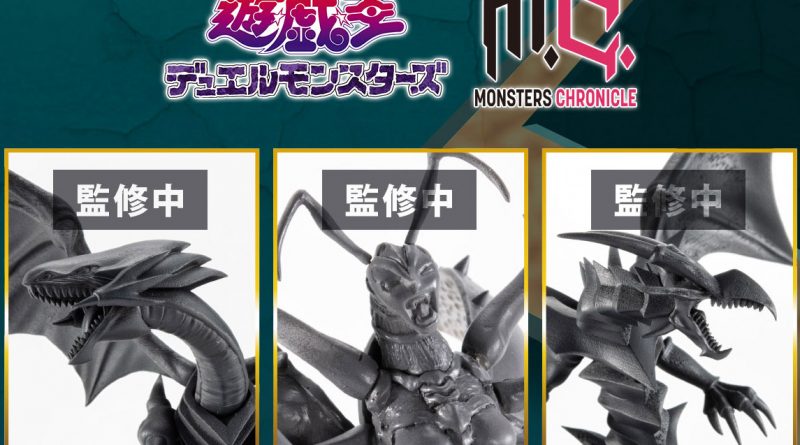 A new wave of monster figures has been announced by MegaHobby, with the first previews at the current AnimeExpo.

Three new figures by MegaHouse/MegaHobby have been announced: Blue-Eyes White Dragon, Insect Queen, and Red-Eyes Black Dragon. A prototype of Blue-Eyes of them is being shown in full at AnimeExpo in Los Angeles, with art of Insect Queen. 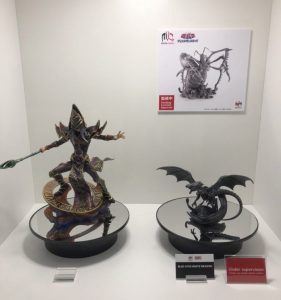 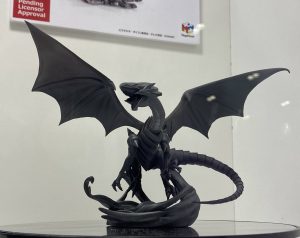 Red-Eyes Black Dragon is not being shown at the event, but will be shown at the MegaHobby Expo in Japan on July 23 and July 30, along with more information about the new line.