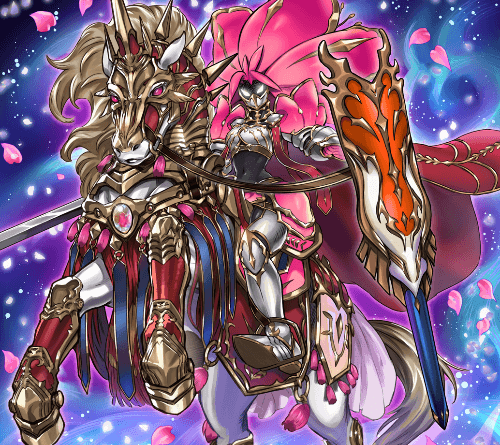 First of all, the N/R Rarity Festival that is currently available added more time-limited missions. You can complete them by winning Duels and inflicting damage to your opponent inside the event, where you can only use N and R rarity cards.

Second, new Selection Packs are arriving on April the 4th. The new cards will also be included in the Master Pack.

Brand new archtypes storm into play! Get the “Despia” that fuse with Light and Dark Monsters, the “Magikey” that work Ritual and Fusion summons like magic, and the “Gunkan” that draw out Xyz Monster effects with different material combinations. Cards that work well with these new Monsters included!

Cards included in the pack:
Despian Quaeritis (UR)
The Iris Swordsoul (UR)
Starving Venemy Dragon (UR)
Antihuman Intelligence ME-PSY-YA (UR)
Dramaturge of Despia (SR)

The Synchro Summon specialists, “Speedroid”, “Majestic”, and “Fleur” have new Cards! Combine them with the existing Cards added to this pack that complement them to make a whole new Synchro Deck!

In addition, the current Selection Packs, Revival of Legends and Stalwart Force, will stop being available at some time on April 3rd/4th before the new packs arrive, hard to tell because of time zones and no precise time for the new packs. 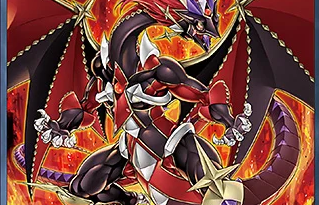 More Despians in Burst of Destiny 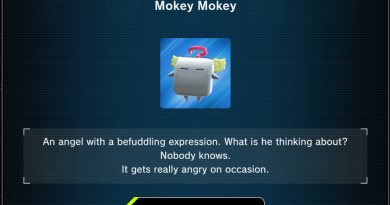 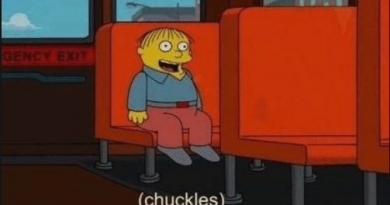