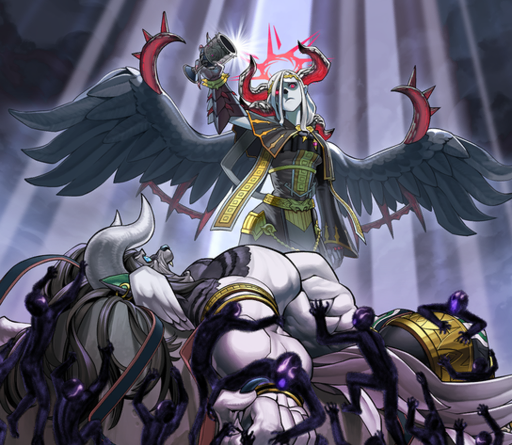 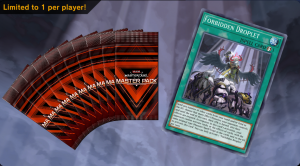 A new bundle deal has been added to Master Duel. Much like the previous ones, it offers 10 Master Packs at a discounted price of 750 gems (instead of 1000) with at least 1 guaranteed SR, and a bonus UR copy of Forbidden Droplet. As usual, you can only purchase 1 of these bundles.

Additionally, a new Gate has been added to Solo Mode, expanding the story of the “World Legacy” lore: “The Secret Powers of the Planet”. 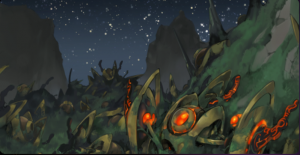 “Auram and his linked comrades, the “Crusadia”, are up against a new foe, the “Orcust”, who can be called back from the GY even after they are destroyed. One question remains: who is the mastermind behind these menacing machines A new “World Legacy” battle is about to be unleashed!” 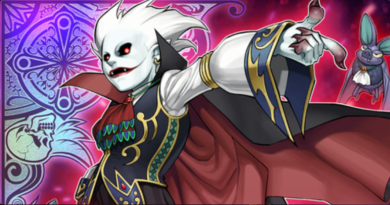 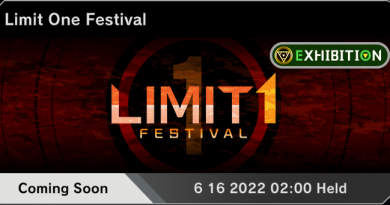 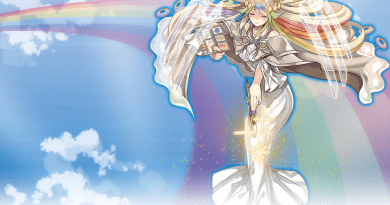