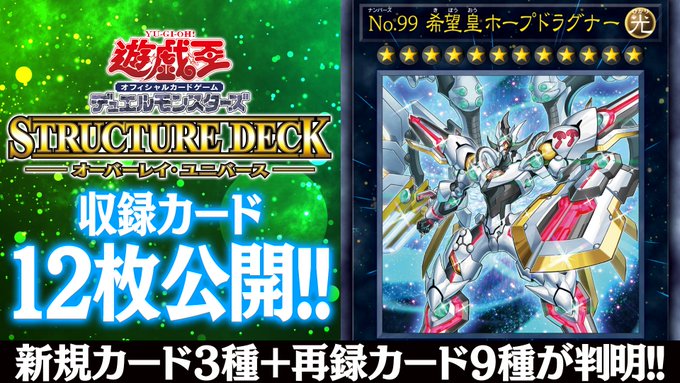 Rank-Up Beyond The Impossible! 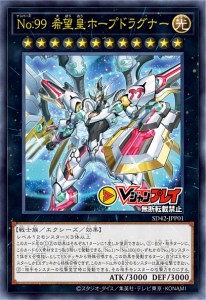 SD42-JPP01 Numbers 99: King of Wishes, Hope Dragner (Number 99: Utopia Dragner)
Rank 12 LIGHT Warrior Xyz Effect Monster
ATK 3000
DEF 3000
Materials: 3+ Level 12 monsters
You can only use the 1st and 2nd effects of this card’s name once per turn each.
(1) (Quick Effect): You can detach 2 materials from this card; Special Summon 1 “Number” monster that has a number between “1” and “100” (inclusive) in its name from your Extra Deck. (This is treated as an Xyz Summon.) During the turn you activate this effect, you cannot Special Summon monsters from the Extra Deck, except Xyz Monsters, also your other monsters cannot attack directly.
(2) When an opponent’s monster declares an attack: You can change its ATK to 0. 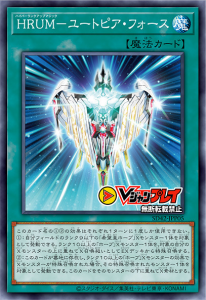 SD42-JPP05 Hyper-Rank-Up-Magic – Utopia Force (Hyper-Rank-Up-Magic Hope Force)
Normal Spell Card
You can only use the 1st and 2nd effects of this card’s name once per turn each.
(1) Target 1 Rank 9 or lower “Utopia” monster you control; Special Summon 1 Rank 10 or higher “Utopia” or “Utopic” Xyz Monster from your Extra Deck, by using that monster you control as material. (This is treated as an Xyz Summon. Transfer its materials to the Summoned monster.)
(2) If an Xyz Monster(s) is Special Summoned by a Rank 10 or higher “Utopia” or “Utopic” Xyz Monster’s effect, and this card is in your GY: You can target 1 of those Summoned monsters; attach this card to it as material. 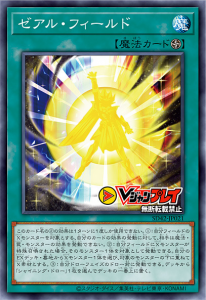 SD42-JP021 ZEXAL Field
Field Spell Card
You can only use the 2nd effect of this card’s name once per turn.
(1) Your opponent cannot activate cards or effects in response to the activation of your cards and effects that target an Xyz Monster(s) you control.
(2) If an Xyz Monster(s) is Special Summoned to your field: You can target 1 of them; attach 1 Xyz Monster from your Extra Deck or GY to it as material.
(3) During your Draw Phase, before you draw: You can place 1 “Shining Draw” from your Deck on the top of the Deck. 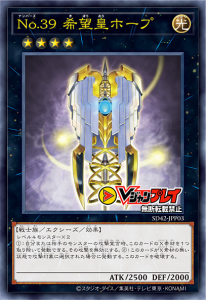 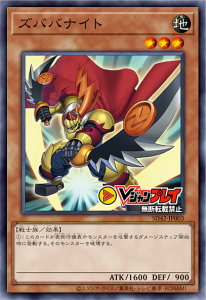 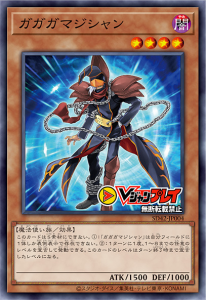 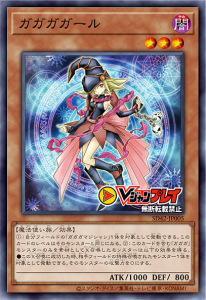 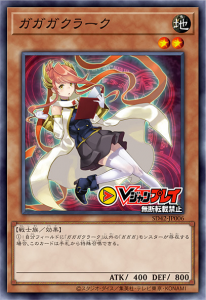 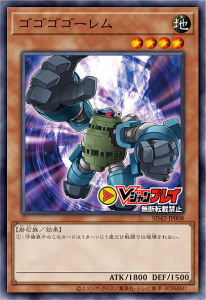 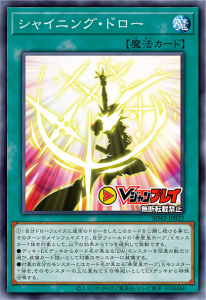 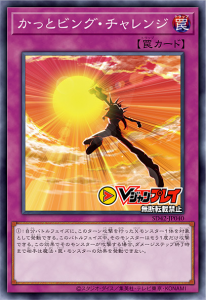