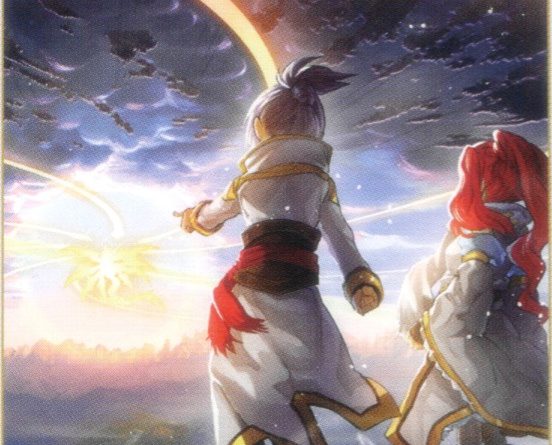 “This is canon, the lalilulelo lied to you”

Duel Terminal World Addendum: The Sealing of the Three Dragons
A battle against invaders that shook the world. And the subsequent revival of the legendary “Three Dragons” and their re-sealing. Let’s introduce a new truth of the “Duel Terminal” world that was hidden in the shadows of the history of this extensive struggle. 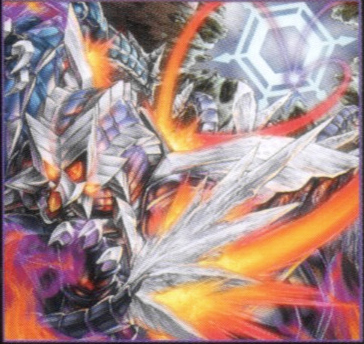 A simplified guide to the Duel Terminal story
In a world where various tributes lived in harmony, a number of invaders appeared, beginning with the “Fabled.” Each of these tribes amassed their troops in order to resist the invaders, then the “Three Dragons of the Ice Barrier”, the ultimate weapons, were released, and the invaders were exterminated. However, their power went out of control, and this time, each tribe will make a desperate effort to seal that power. 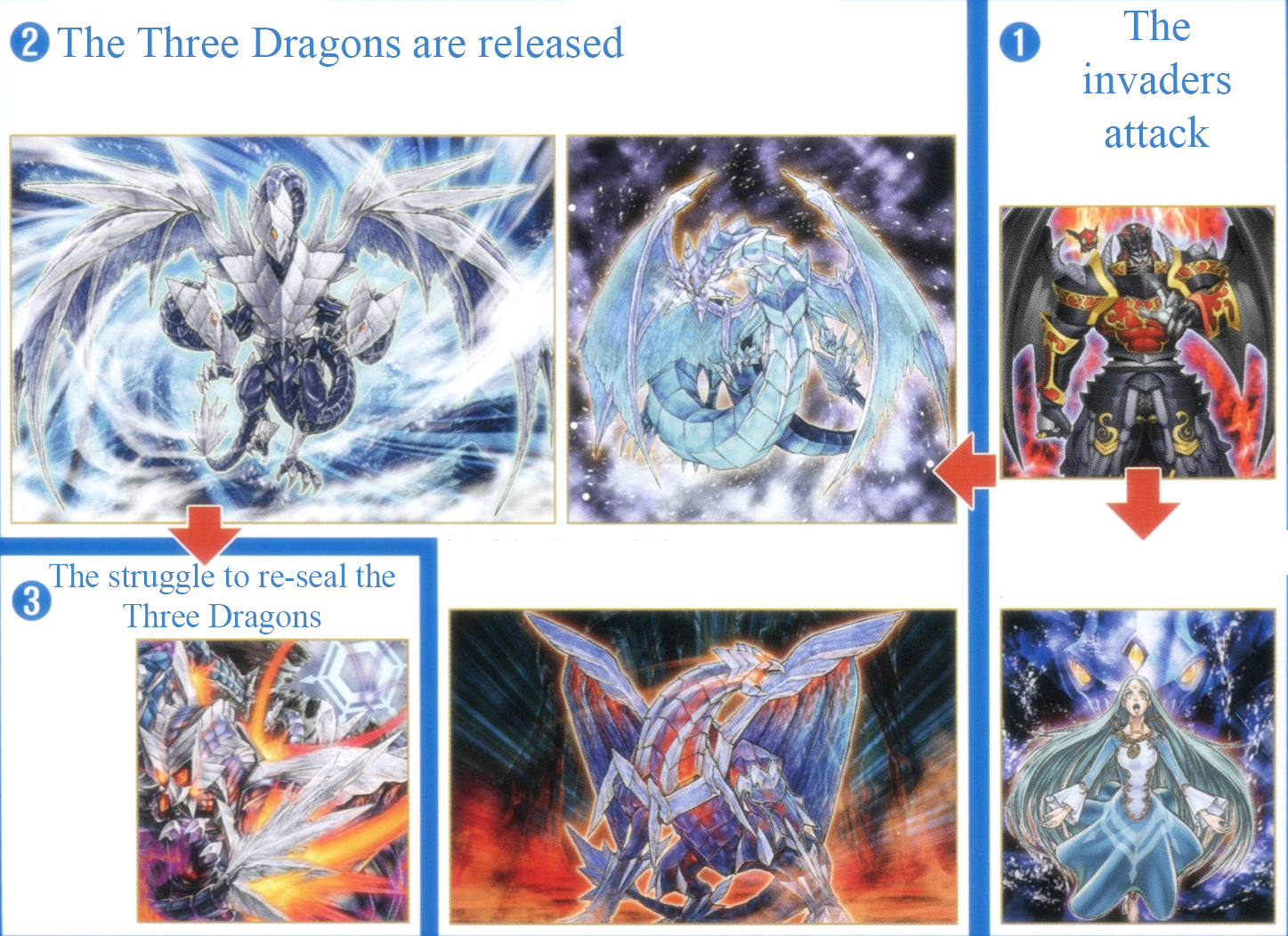 Org note: Ark has previously translated the Duel terminal Master Guide stories and you can find them at Yugipedia.

The land where the Three Dragons were sealed

The dreadful power of the Three Dragons

“Dewloren”, who had the role of holding back the Three Dragons, can be seen fighting against “Trishula”. Also, the wreckage of an “Ally of Justice” can be seen at the feet of the dragon.

Dewloren, Tiger King of the Ice Barrier & Terror of Trishula

The “Dragunity” rise up in order to protect the “Dragon Ravine”

The “Ravine” that is usually enveloped by a warm climate all year long was struck by a cold wave. Sensing the influence of the Three Dragons, the commanding officer “Dux” used the secret techniques passed down in the Valley to call forth “Ascalon”, the amalgamation of 8 dragons, and the equally powerful giant dragon “Areadbhair”. As the legend of these two dragons told, they will descend to the fierce battle held on land in order to seal the Three Dragons. 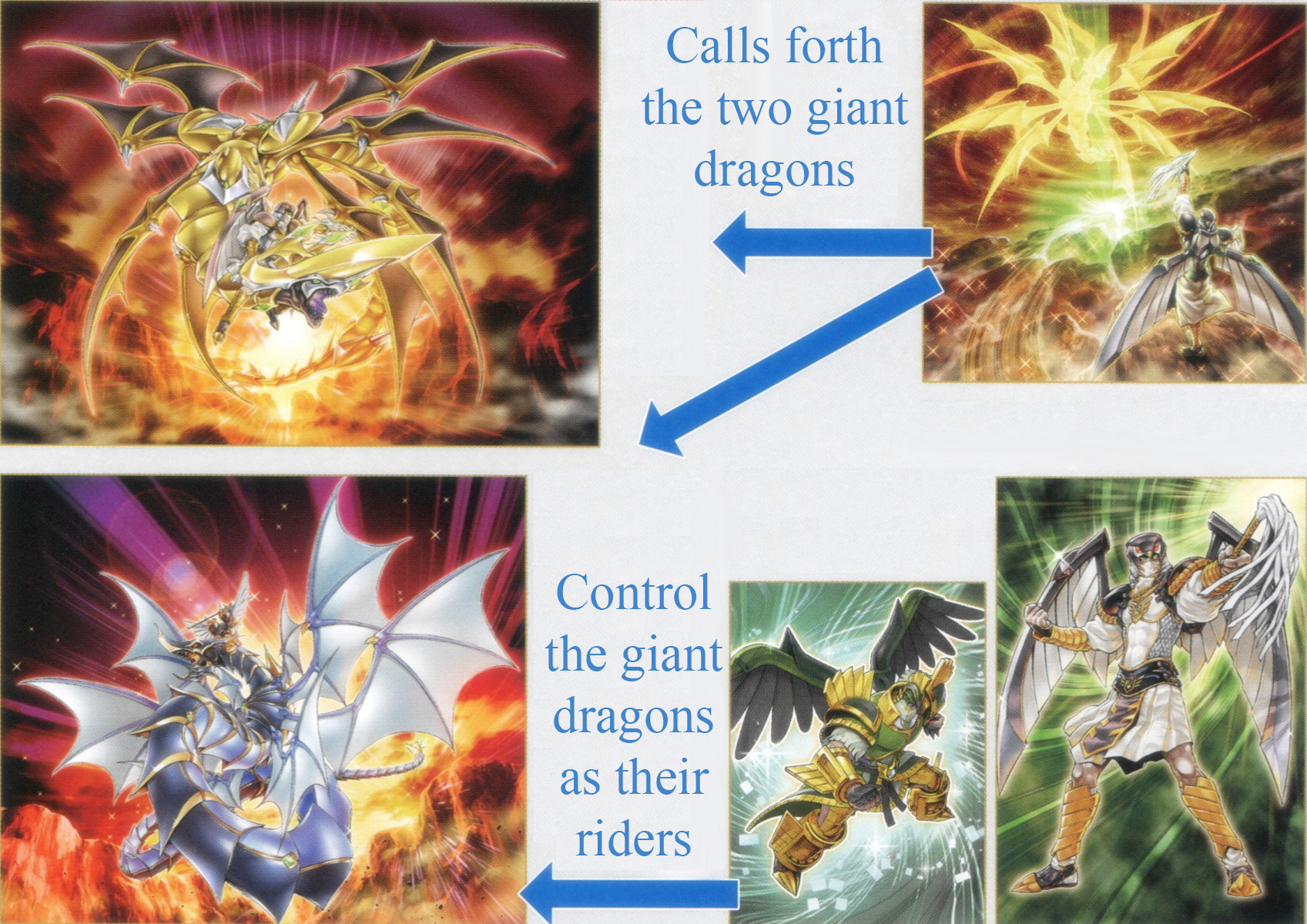 The clash between dragons – And the subsequent sealing

Amidst the fierce war, “Trishula” adopted its ultimate form and drove the “Dragunity” to the wall. However, the heavily injured “Areadbhair” unleashed its flames of the void and drastically weakened the power of the Three Dragons 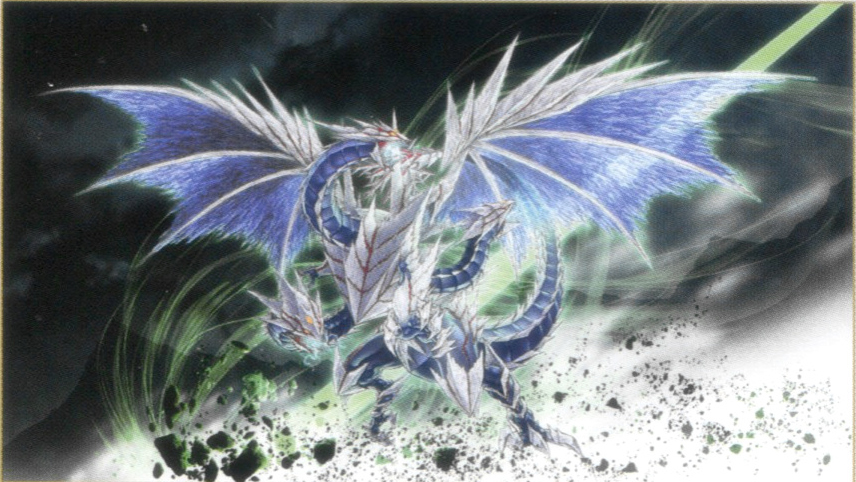 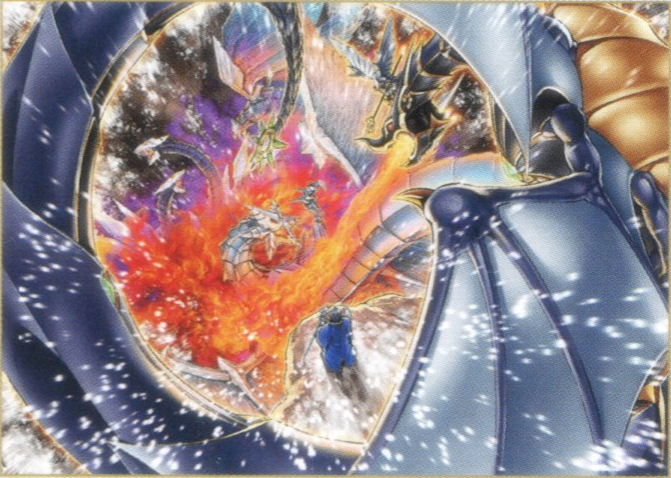 “Thanks to the flames of The Void, the sealing was successful”

Winds Over the Ice Barrier 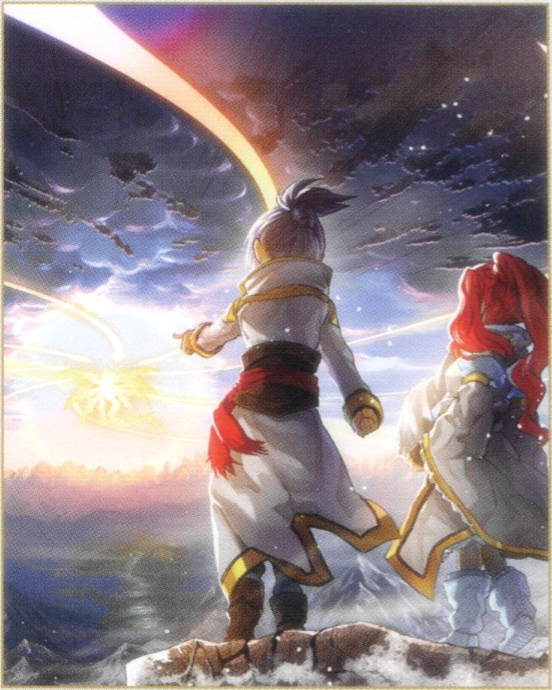 The survivors of the “Ice Barrier” that was devastated by the rampant Three Dragons watch over the “Dragunity” that fought against the calamity incurred by their own actions. The “Dragunity” cleared the blizzard and finally, warm winds blew once again into the world.

The past of Natalia and Noellia
Amidst the conflict with the invaders, “Natalia” and “Noellia” conducted a Summoning Ritual for the “Steelswarm”. However, unable to control this power, “Natalia” lost her life. On the other hand, after the sealing of the Three Dragons, “Ariel”, who was under the custody of “Noellia”, turned out to be a child prodigy that could communicate with various lifeforms

Judge of the Ice Barrier & Trial and Tribulation & Gishki Natalia 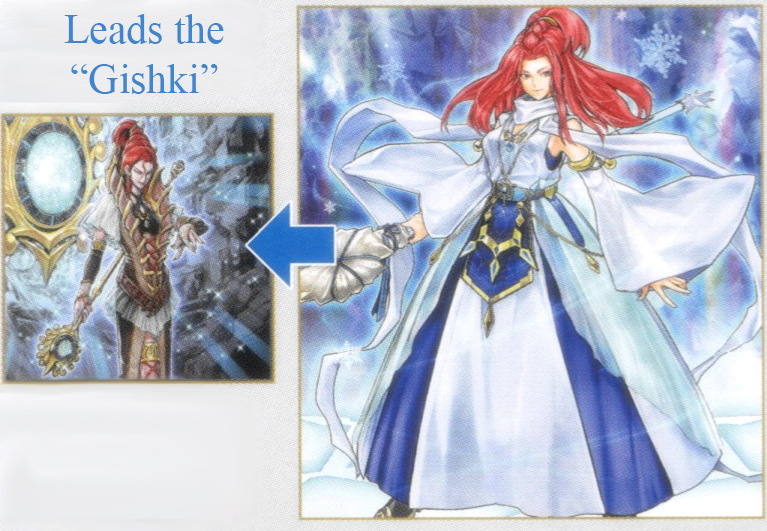 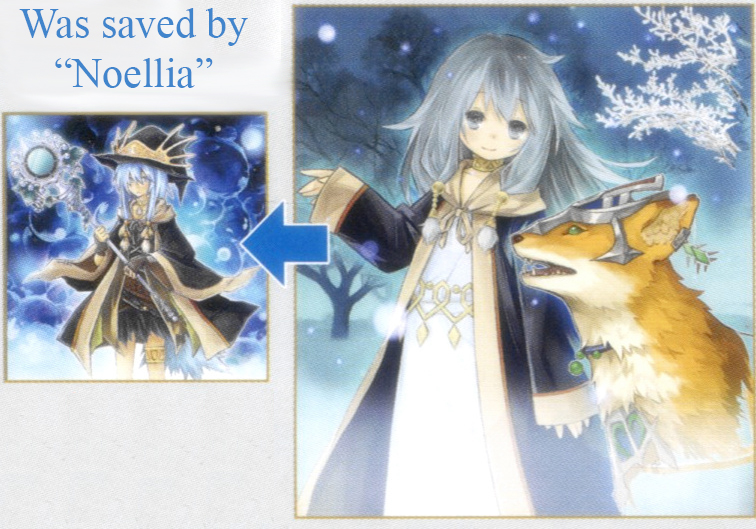 “Absorbed the powers of the Three Dragons to grow more powerful”

Exa, Enforcer of the Nekroz & Hexa Spirit of the Ice Barrier 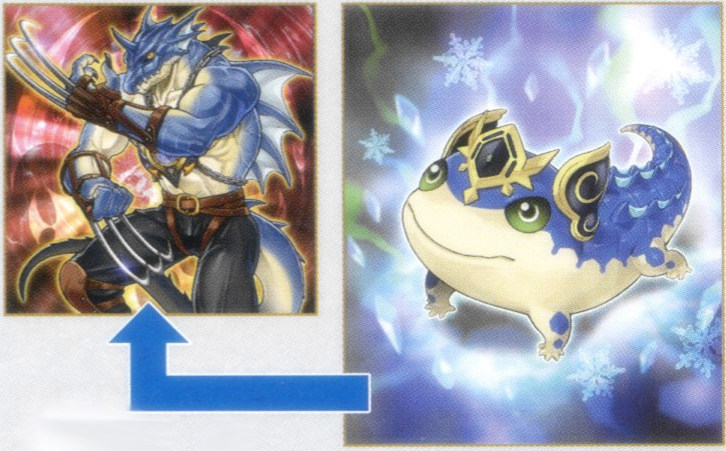 “Grew up and called forth the “Dragunity” 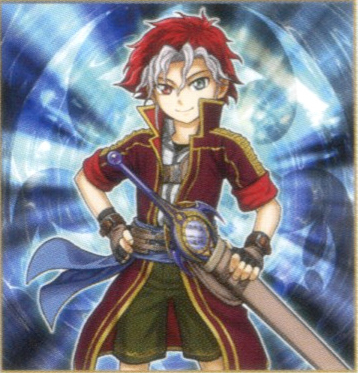 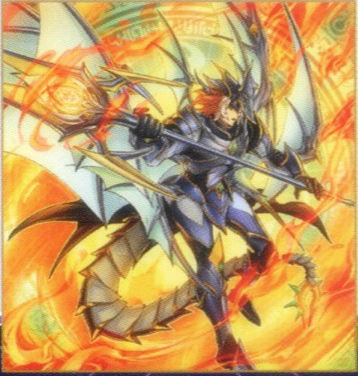 “Called forth the power of the “Dragunity” in order to fight back”
You can read the detailed story in the “Master Guide 4”!

Org note: We have translated the Master Guide 4 (and 5) before.