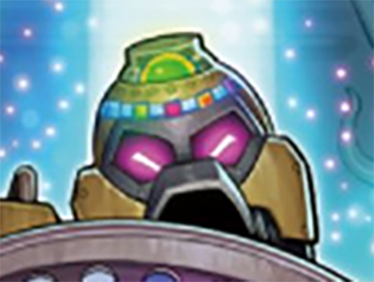 The first pictures of two of the five cards in the Promotion Pack 2023, awarded at the JUMP Festa 2023, have been revealed. In order to obtain this pack, you can take part in the various events at the JUMP Festa. The website says that they are considering re-distributing the pack in future events.

The website shows a very small picture with the first two cards:

Then, the art of the cards has been revealed through Twitter. We don’t have the effects yet, and more importantly, the names seem to be based on puns and most likely will have a forced reading, so all we can do for now is explain part of the meaning we can infer at this point. 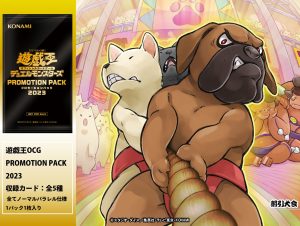 Much like the art depicts, “Tsunahiki” (綱引) is a game of tug of war, and the latter part seems to be a pun on “tournament” (大会) having its first kanji replaced by the similar-looking “dog” (犬), to feature the sumo wrestler Yokotuner (which also includes “rope” in its name). 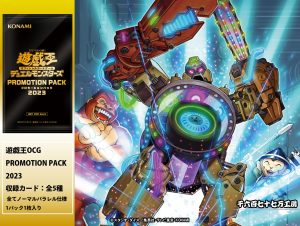 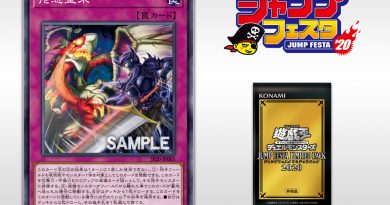 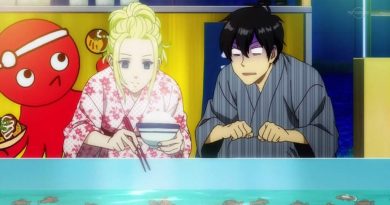