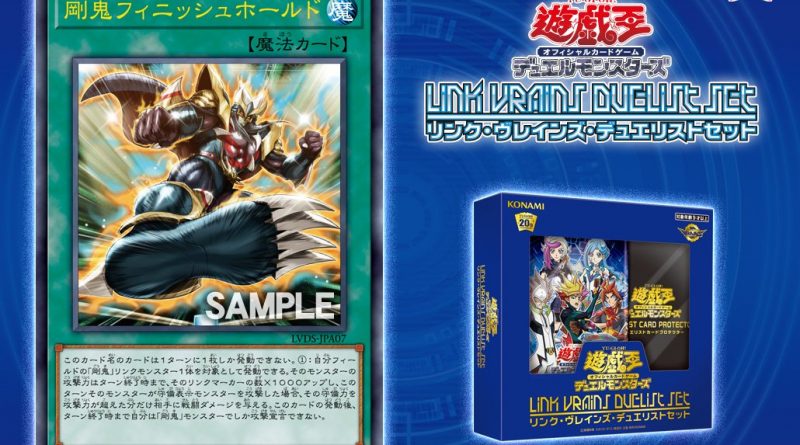 So, you want a way to emulate a match ending Wrestling Move? 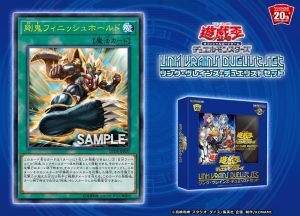 LVDS-JP07 剛鬼フィニッシュホールド Gouki Finish Hold (Gouki Finisher)
Normal Spell Card
You can only activate a card with this card’s name once per turn.
(1) Target 1 “Gouki” Link monster you control; until the end of this turn, it gains 1000 ATK x its Link Rating, also if it attacks a Defense Position monster, inflict piercing battle damage to your opponent. After you activate this card, you cannot declare attacks for the rest of this turn, except with “Gouki” monsters.

Note: Finish Hold is a Japanese term for basically what you would called a “Signature Move”, “Finishing Move”, “Finisher”, “Special Attack”. Basically a Wrestler’s noteworthy move to end a match that everyone knows them for.