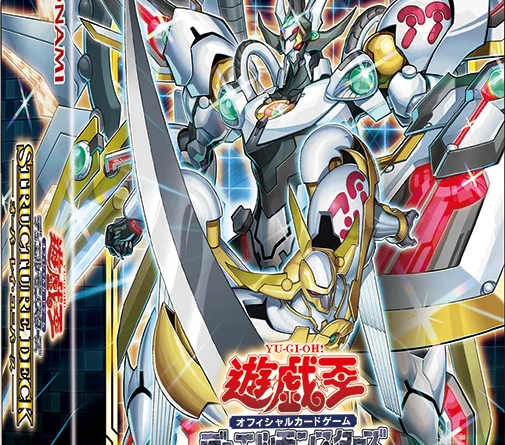 A New ZS, a new contract with the Door, and just what are Shark and Kaito’s Numbers in here… 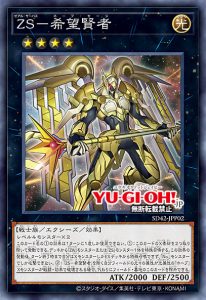 SD42-JPP02 ZEXAL Servers – Hope Sage (ZS – Utopic Sage)
Rank 4 LIGHT Warrior Xyz Effect Monster
ATK 2000
DEF 2500
Materials: 2 Level 4 monsters
You can only use the 1st effect of this card’s name once per turn.
(1) You can detach 2 materials from this card; Special Summon 1 “ZW -” or “ZS -” monster from your Deck, also for the rest of this turn, you cannot Special Summon monsters from the Extra Deck, except Xyz Monsters, nor attack, except with “Number” monsters.
(2) If an “Utopia” and/or “Utopic” Xyz Monster(s) you control whose original Attribute is LIGHT other than “ZS – Utopic Sage” would be destroyed by battle or card effect, you can banish this card from your field or GY instead. 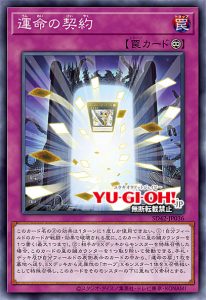 SD42-JP036 Unmei no Keiyaku (Contract of Destiny)
Continuous Trap Card
You can only use the 2nd effect of this card’s name once per turn.
(1) Each time a card(s) you control is destroyed by battle or card effect, place 1 Emperor’s Key Counter on this card (max. 1).
(2) If your opponent Special Summons a monster(s) from the Extra Deck: You can remove 1 Emperor’s Key Counter from this card; send 1 “The Door of Destiny” from your hand, Deck, or face-up field to the GY, and if you do, Special Summon 1 LIGHT “Utopia” or “Utopic” Xyz Monster from your Extra Deck, and if you do, attach this card to it as material. (This is treated as an Xyz Summon.) 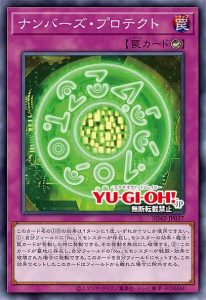 SD42-JP037 Numbers Protect
Counter Trap Card
You can only use 1 of the 1st and 2nd effects of this card’s name per turn, and only once that turn.
(1) When a Spell/Trap Card, or monster effect, is activated and you control a “Number” Xyz Monster: Negate the activation, and if you do, destroy that card.
(2) If a “Number” Xyz Monster(s) you control is destroyed by battle or card effect and this card is in your GY: You can Set this card to your field, but banish it when it leaves the field. 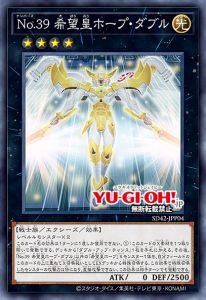 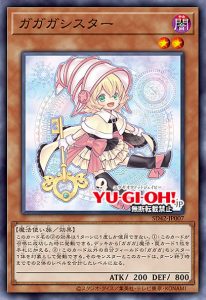 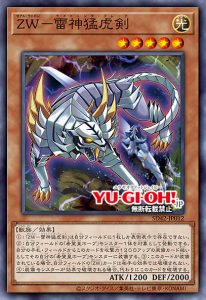 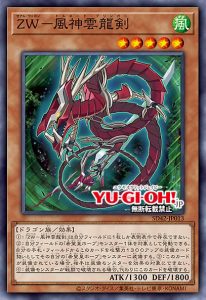 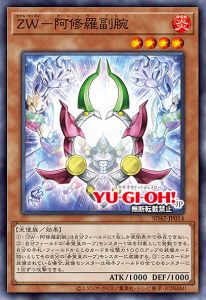 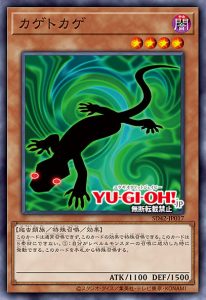 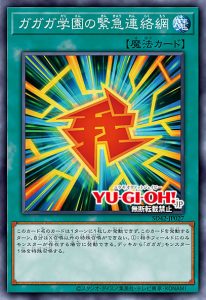 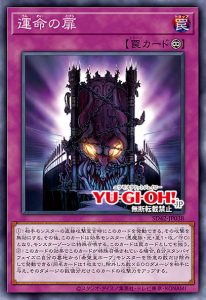 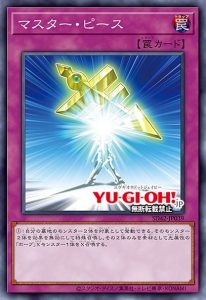 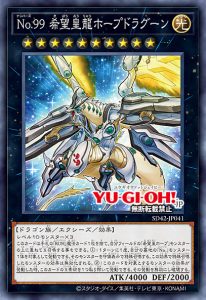 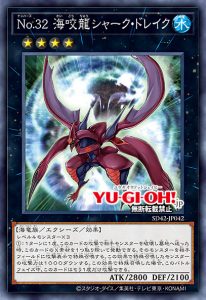 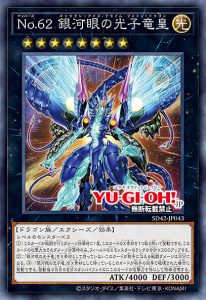