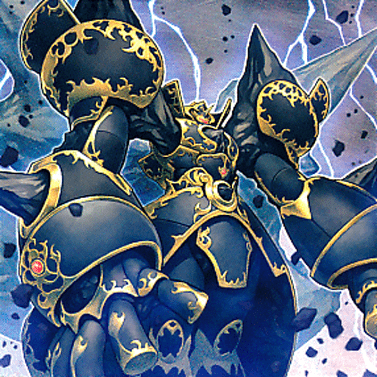 Specifically the promos and the name of one of the themes from the sets.