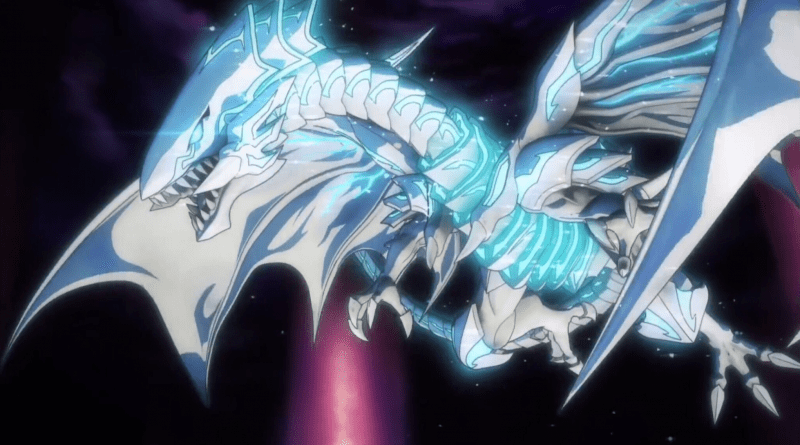 News regarding the three cards given out to attendees of the World Championship have been announced. (No Reborn isn’t coming back for the TCG in so far as we know) 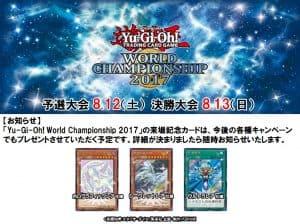 Konami has stated that they’ll be releasing these cards as presents in future campaigns. What those campaigns are haven’t been announced.