So apparently some people are biting into early 2014 Collector’s Tin news. Well… 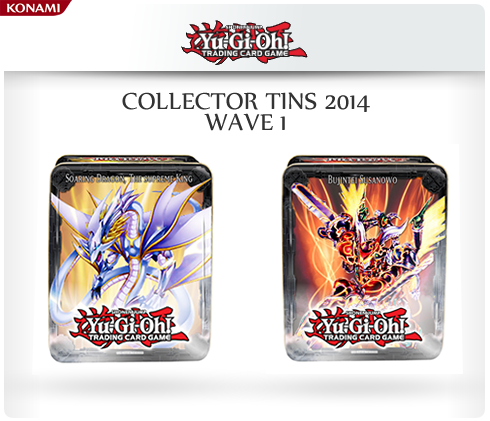 The pics don’t look so good, do they?

Aside from the contents and the distant August release date, the news originate as an April Fools joke from a certain Hispanic site.

Yes, I know it’s late December. We Hispanics just roll like that.

We ask that you stop spamming around the links about these tins, as for every 50 people who see it, at least one is going to believe it. This affects market prices un-necessarily, causes people to trade away their cards like Quasar that they will have a far too difficult time replacing and in general causes a lot of unhappiness. Misinformation is the exact opposite of what the Yugioh Community needs, especially just after the Holidays.