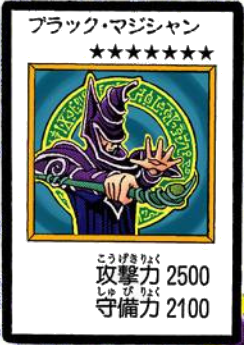 Featuring its art from its very first manga appearance.

Following on the report of the campaign that we mentioned before, the alternative art for Dark Magician has been revealed, along with a few more details on how to obtain it: To celebrate the 25th anniversary of the source material, a campaign to obtain a copy of a special illustration version of “Dark Magician” will be held!
2500 participants will have a chance to obtain an Ultra Rare copy of “Dark Magician” with a special art featured in the original manga! Participate in the raffle using the coupon included when buying a box of Battle of Chaos, which will be released on October the 16th.

Further details of the campaign will be revealed in following news.
—————–

As a note, this is the art that was used for Dark Magician’s very first appearance in the original Yu-Gi-Oh! manga, during Yugi’s duel against Kaiba, while Yugi is buying some time to assemble Exodia the Forbidden One. While this art was not used for the TCG/OCG, it has been used before for the Bandai version of the card game: 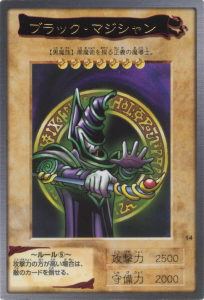 And it was also briefly used for its appearance in the first anime by Toei: 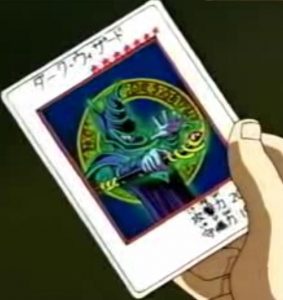 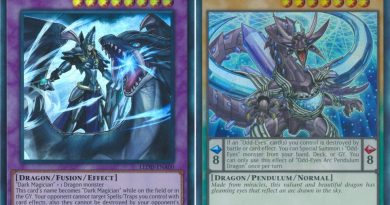 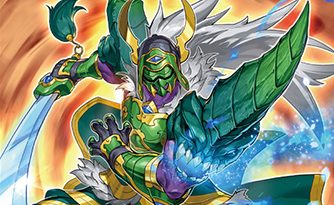 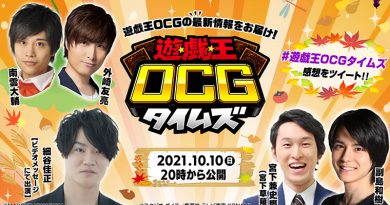