Welcome to our meditation sequence! Breathe in… breathe out. Feel the spiritual energy envelop you in its tender care. As you breathe, reflect on the power of those Spirit monsters you’ve seen. You don’t see them for long, however, you remember that they are omnipresent in some duels. These monsters may only have a short while to perform on the field, but they have learned to maximize their effectiveness with their powerful abilities. It’s time for you to enter the Spirit Realm; join our seance, join our domination! 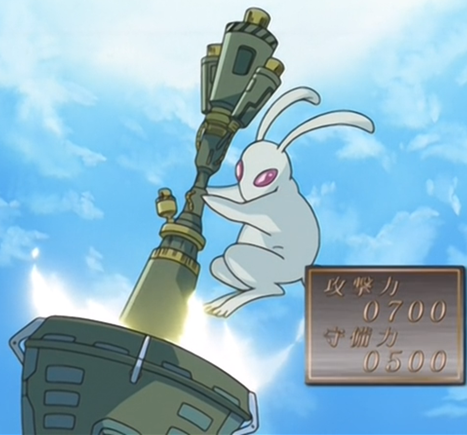 Spirit decks are unique in that they are one of the few decks to focus on hit and run tactics. The deck is extremely effective at frustrating the opponent because it always has to wait to respond to the opponent’s plays in order to make use of the disruptive effects of your Spirit monsters. For example, Dark Dust Spirit, a Level 6 monster, destroys all other face-up monsters on the field. His effect is not worthwhile if your opponent has not committed to spamming the field yet.

One should note that the quality that makes Spirits unique also serves as their only restriction: All Spirit monsters return to the hand during the End Phase if they were Summoned or flipped faceup during the turn! As a result, a Spirit deck literally does not maintain field presence much at all. There are support cards that attempt to alleviate such a problem, like Spiritual Energy Settle Machine or Mirror of Yata, however, they do not embrace the theme’s unique qualities to great effect.

Spirits are a subtype that were first introduced early in history in the pack Legacy of Darkness. The subtype began with 10 of its current 23 monsters and it is naive to think that they had no impact on the game. Yata Garasu lock anyone? The Spirit subtype gained a lot of support with the arrival of The Duelist Genesis and tiny bits of support through the ZEXAL era; however, it wasn’t until the new Spirits, revealed to be in Shadow Specters, that the subtype finally felt complete.

Introducing the generic Spirit searcher, Aratama, and the monster bouncer, Rakshasa. The power of these two cards lies not only in their effects, but also their Attributes and Types. Aratama serves as a necessary DARK representative for Chaos variants and Rakshasa is another Fairy-Type to add to the roster!

The power of this Fairy-Type Spirit roster is how this variant on the normal Spirit deck operates. This variant of the Spirit deck maximizes the potential of Spirits returning to the hand by using them to fuel the effects of the Herald hand-traps. And of course, who could forget the so-called overpowered Archlord Krystia. With the Graveyard manipulation through Yamato-No-Kami, the deck can control the amount of fairies AND monsters in the Graveyard with ease.

Core Lineup for a Fairy-Centric Spirit Deck:
2|3 indicates that 2 or 3 copies should be considered.

This core lineup is centered around using the natural power of the Spirits to achieve great things. While many would shy away from running so many Heralds, the deck can function with them easily due to the +1 every Summon from Aratama. In addition, the Asura Priest is necessary against established fields of either Tokens or weaker monsters. Pot of Duality allows for increased deck thinning and the ability to get to your Heralds, Swap, or Krystia faster. Lastly, the Double Summon allows for this Spirit variant to perform Xyz plays. Do be aware you cannot Xyz Summon if you choose to activate the effect of Rakshasa! 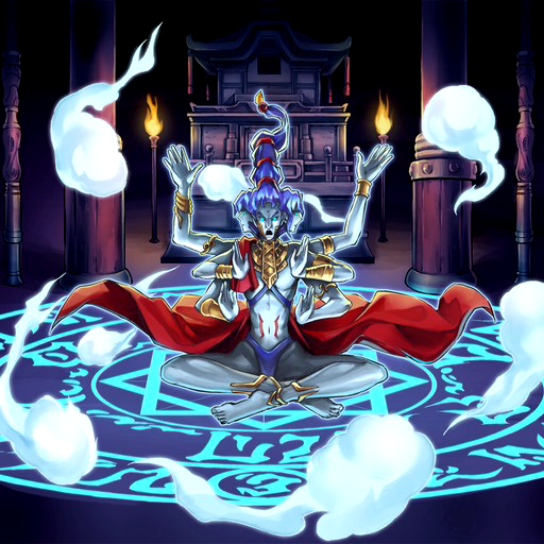 Possible Tech Choices:
Black Luster Soldier – Envoy of the Beginning: Powerful monster that any deck can run if it has an appropriate amount of DARKs and LIGHTs. The Herald’s cover the LIGHT requirement with ease, and the combination of Aratama and Yamato-No-Kami is enough DARKs to warrant an appropriate number. BLS is especially effective when combined with the following tech option…

Honest: You didn’t think I could get through a Fairy-Type deck strategy article without talking about this little angel, did ya? Meet the ace card for the LIGHT Attribute. Unlike most decks, this is pushed to being a tech option simply because you are only going to use him for offensive purposes, due to the fact that your Spirits don’t tend to stick around for your opponents turn. The combination of Asura Priest and BLS could convince you that Honest is worth it, but the choice is totally up to you!

Dark Dust Spirit & Fenghuang: These are the other two high-Level Spirits you should consider for a Fairy variant. The first wipes out monsters, the other wipes out Set backrow. I believe you have a stronger deck for most situations when choosing Dust; however, there are certain matchups where Feng can put in some help against backrow-heavy decks.

Defensive Quickplays and Trap Cards: First off, I specified these two types of defensive cards for a reason. You should try to trend away from Battle Fader due to the issue that it takes up another slot in the hand. With Spirits, you will almost always have a 6 card hand, so you need to keep as many useful combos in the hand as possible. It really isn’t worth it to sacrifice a discard in the End Phase in order to keep a Battle Fader in hand if something goes wrong. I personally prefer Threatening Roar or even Scapegoat as both of them can be set, are chain-able, and don’t disrupt too much of your deck. (Scapegoat even gives you Tokens to use Creature Swap on.)

Mystic Box: Similar to Creature Swap in that it gives your opponent a Spirit only for you to retrieve it during the End Phase. This can serve as additional disruption if you feel your deck is lacking in destruction.

Soul of Purity and Light: A Level 6 Fairy that opens up more Rank 6 Xyz combos with Yamato-No-Kami! She is a tad more difficult to Summon, and she does have the potential to mess up Krystia Graveyard setups; however, she can lead into an easy win with the power of Constellar Ptolemy M7.

Seal of Orichalos: This Field Spell is only useful for the Spirits if, and only if, you want to avoid using the Extra Deck at all. I personally prefer knowing that I can access Rank 4’s and Rank 6’s through Double Summon if I need to. But if you are someone who prefers to skip out on Double Summon, consider adding in the Seal for some extra punch on your monsters!

Herald of Perfection: Yes, this is also a possibility for Fairy-Centric Spirit decks! With Aratama able to add a Fairy to your hand every turn, you basically will accumulate an ever-increasing amount of negation. A deck using Herald of Perfection should be crafted around use of the Ritual Monster, therefore you shouldn’t try and splash our rainbow friend into any build!

Vanity’s Emptiness: This is a very valuable tech in a Spirit deck. Not only is it able to lock down a ton of decks you could face, but it also affects you only slightly. Due to the fact that all Spirits except for Yamato can’t be Special Summoned, you can easily run this without fear. I would advise a more control-oriented build if you were deciding to lean towards Vanity’s as a defense mechanism, but there is no problem testing a few as tech choices! 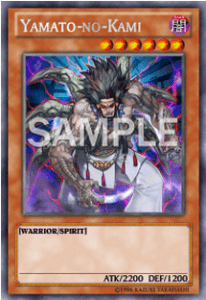 Completed Example Deck:
For those who have survived the entirety of my Strategy Guide on Fairy-Centric Spirits, welcome to the Spirit Realm. We have been awaiting your arrival for some time now.
The link below is a screenshot of my personal Fairy-Centric Spirit build. It may not be the best build for them, but it can serve as a baseline for your deck construction in the future: http://i.imgur.com/reWzWPi.png