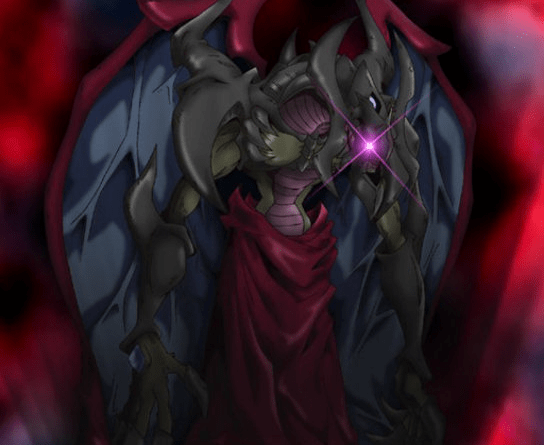 Clearer text from the official website gives a rougher idea of what Dark Summoning Beast and Diabound Kernel’s effects are. Please keep in mind these are unconfirmed as to 100% accuracy. When we have more clear text, we’ll confirm them. 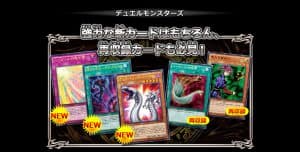 Diabound Kernel
Level 5 DARK Fiend-Type Effect Monster
ATK 1800
DEF 1200
You can only use (2) effect of Diabound Kernel once per turn.
(1) When this card declares an attack: It gains (?00) ATK.
(2) Once per turn, during either player’s turn: You can target 1 face-up monster your opponent controls; that monster loses ATK equal to this card’s ATK, then banish this card until the Standby Phase of the next turn. This ATK loss lasts until the end of this turn. 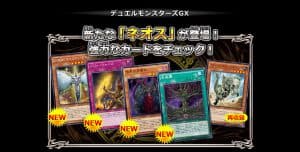