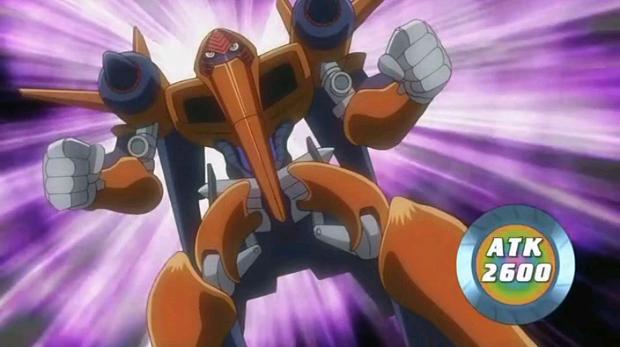 Bomber’s back-up ace from his Duel against Yusei, that once terrorized the metagame, is being reprinted! 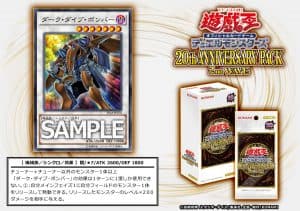 Of relevance here, for newer players, this card was once used with Blackwings after Crimson Crisis and Raging Battle were released to perform game ending attack rushes and burn combos in Main Phase 2. It originally was no restricted to which Main Phase it could be used in, and it wasn’t locked to once per turn.