We’re back (again)! And this time we bring Xtreme news! 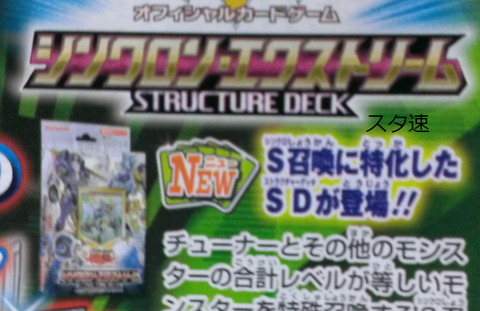 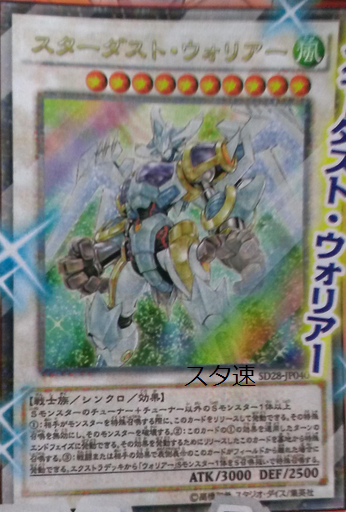 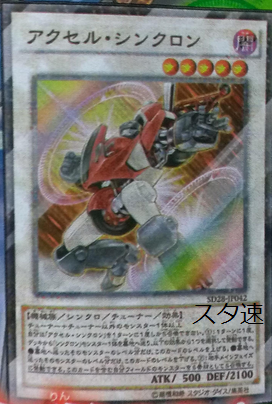 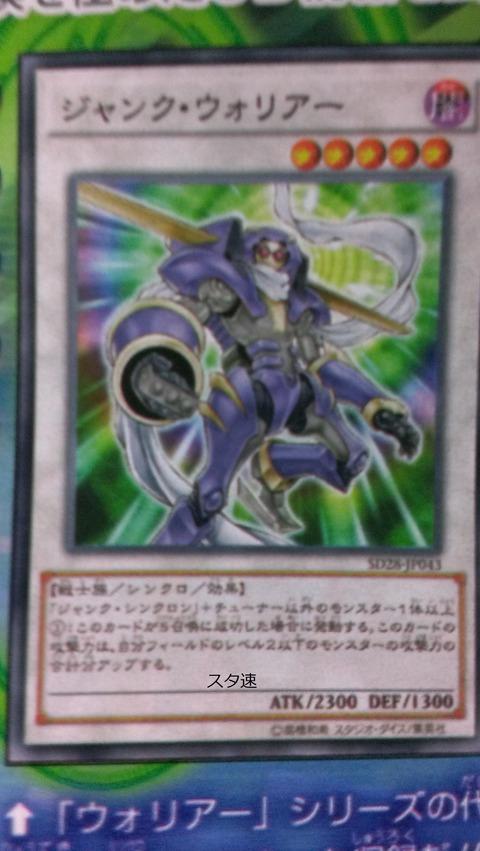 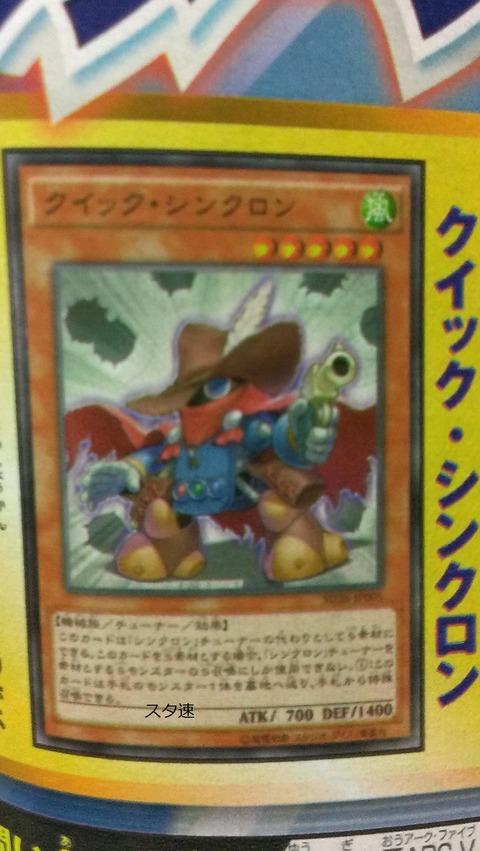 Junk Warrior has been errata’d in Japan from When to If.