We here at YGOrg would like you to consider us your eLocals: a friendly place you can duel familiar faces every week. A place to grow and learn from each other.

We have some pretty awesome stuff planned for 2014. When we launched back on August 1st 2013, we never thought we’d hit 100,000 page visits by Christmas. Having 1.5 million going into the new year shows just how great a community we have, and how much you guys love your news, so we’re dedicating even more time and effort to making sure we bring you up-to-date news of the highest quality.

And that’s why there’s no tournament this weekend.

That’s right: on Sunday, we will be experiencing a lot of downtime as the core members of our staff work to completely overhaul the backend of this site and migrate over to a new server that will crash less (if at all) and allow us to implement a lot of new features. This server migration will take the better part of Sunday, so the next tournament will be January 26th. We apologize for any inconvenience and look forward to seeing you all then!

However, that doesn’t mean we don’t have the decklists from last Sunday’s event!

We are only featuring 3rd through 8th place. The player in 2nd received a DQ and with it loses his spotlight. 1st place requested his list be kept secret as he is using it at ARG Nashville. 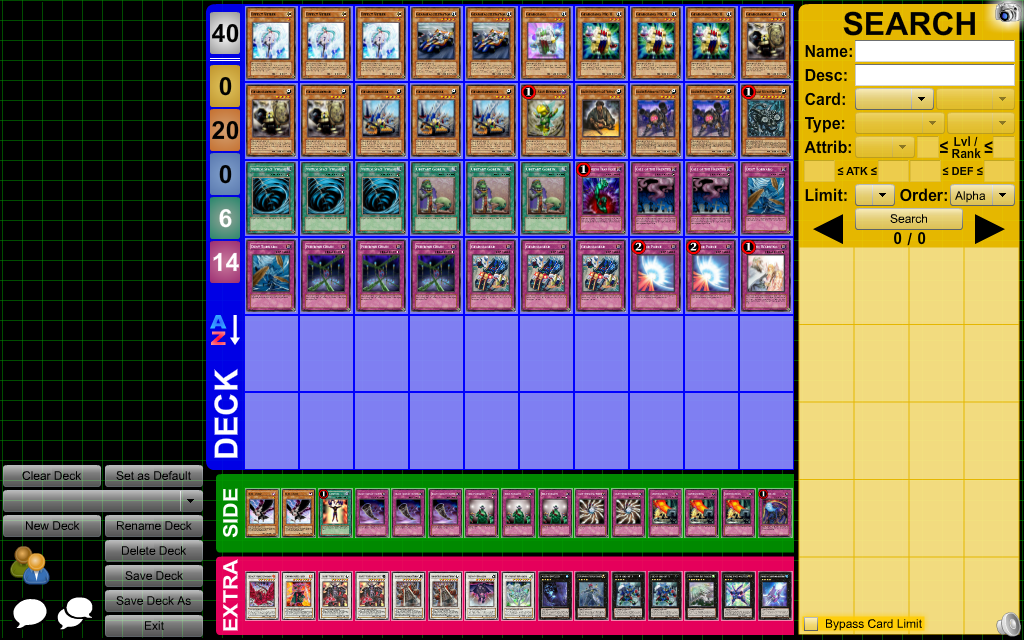 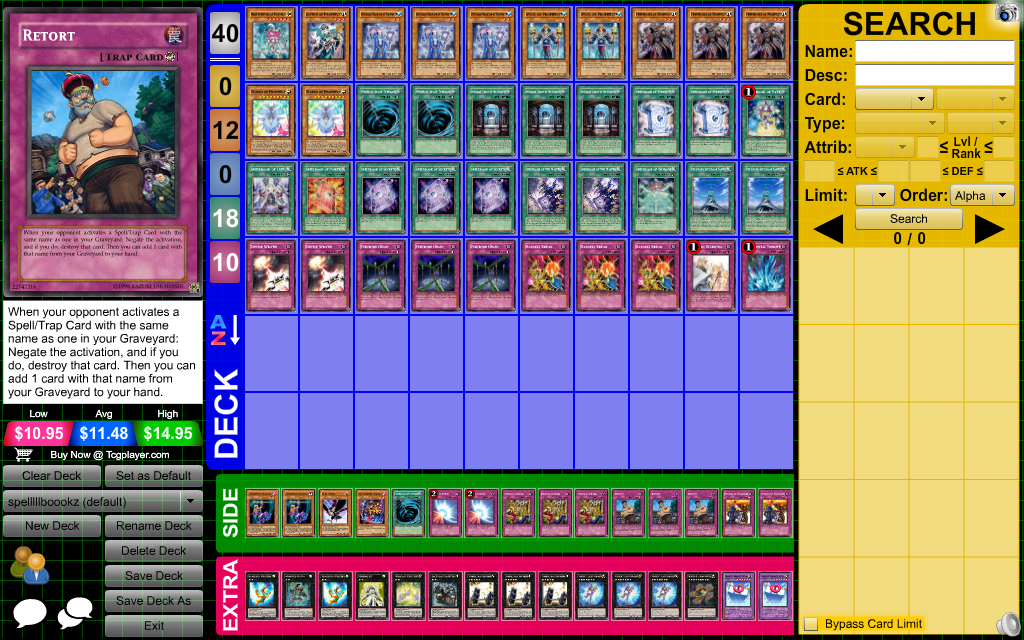 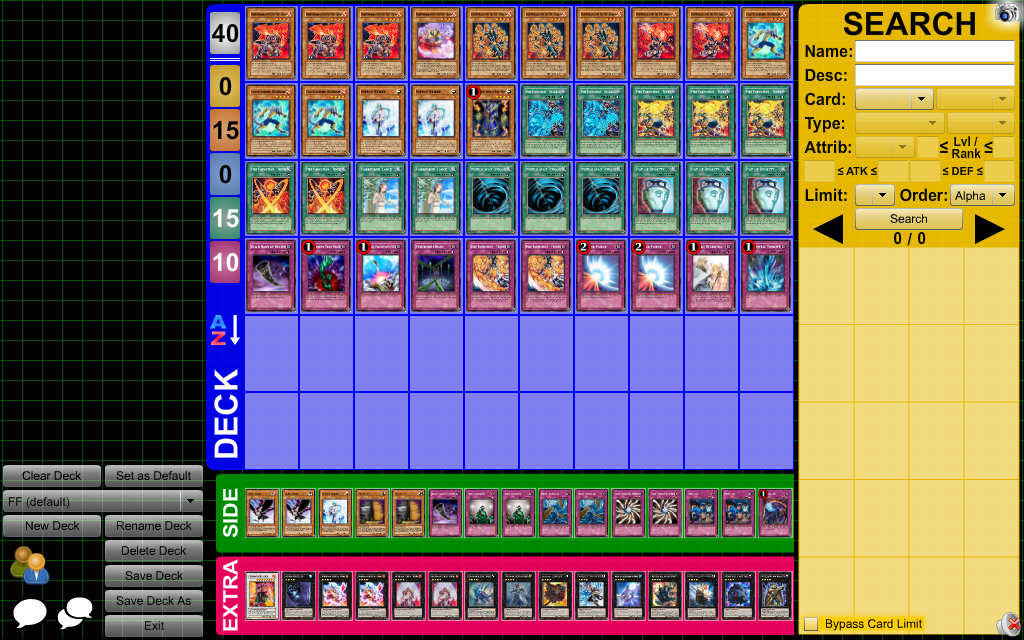 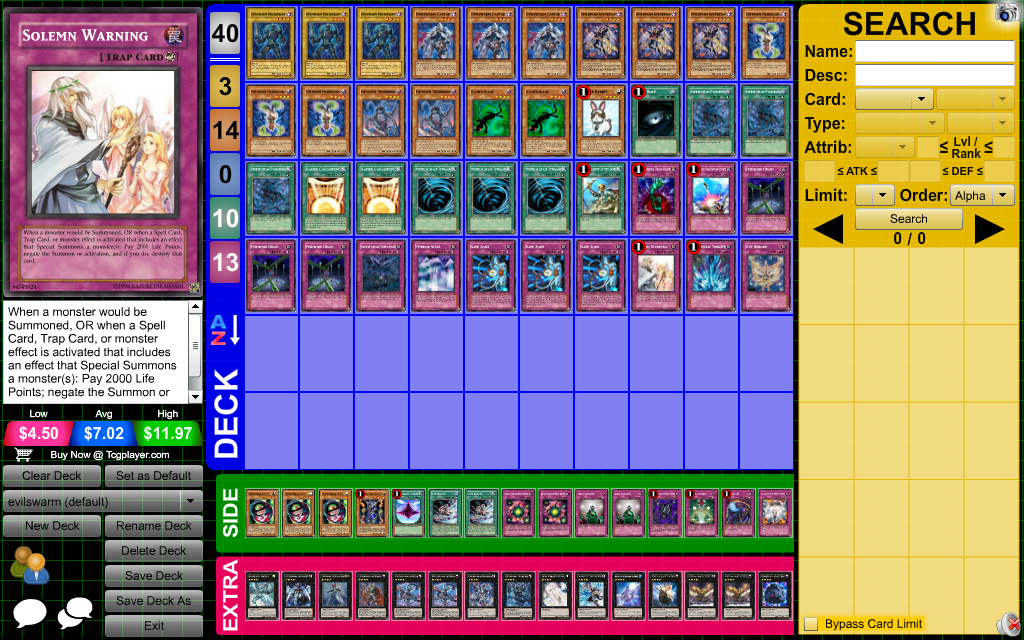 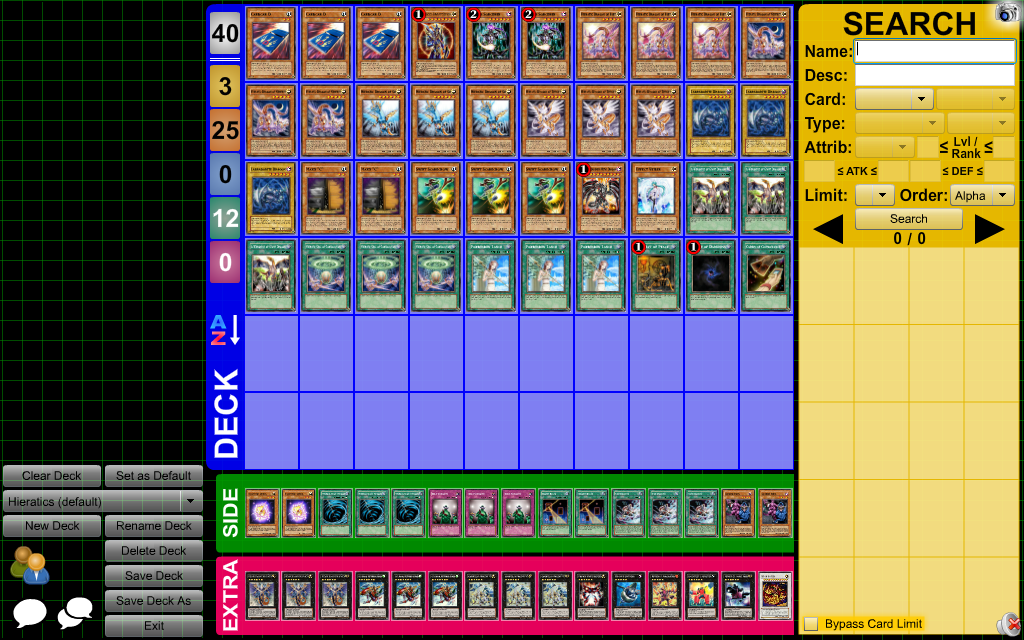 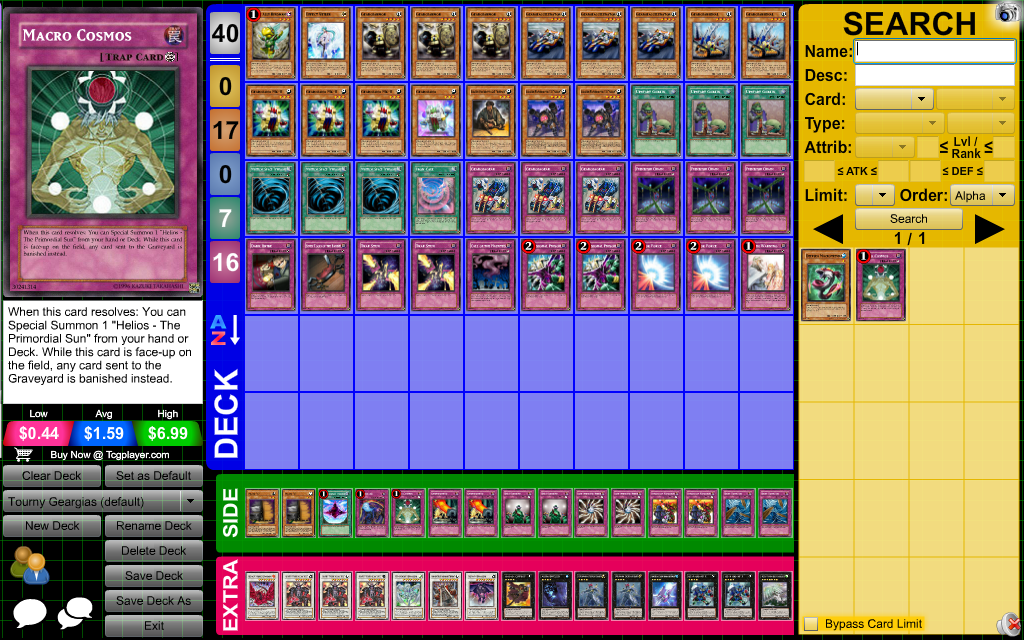 Right-click the images and select “Open in new tab” if they’re too small!

We had a disqualification during the finals of the tournament due to a user breaking several rules, and as a result, we are reimbursing all involved parties. The user was issued a refund (that he did not deserve, but we’re accepting the loss due to our mistake).

The following three members are each granted one free entry to a YGOrg tournament as our apology for having to deal with this user:
vi3tflavah
Redshift
bman65

In addition, his 2nd place prize is going to be divided among the following users. In addition to what they’ll already get, they will each receive the following:
Top 16 kevin the zombie $5
Top 8 cjsparkin12, $10
Top 4 Sohrabk $20

All amounts are in store credit to CoolStuffInc.

By the way; one of the coolest people we know – Scott Miller – is doing coverage for YCS Sydney RIGHT NOW! If you’re thirsty for some news this weekend, head on over to https://tcg.konami-europe.net/coverage/ and check it out!