One of our Rulings guys concludes day 1 of his journey at the first Australian YCS!

As Friday comes to a close, the total entrants after pre-registration for YCS Sydney totals 402 players. That is a very promising number for the area, and the Dark Magician Girl Playmat that is free with entry is sure to have brought in quite a few players. Many from Asian territories including DuelingDays (Yu-Gi-Oh! Edition Singapore) have shown up and even already registered for tomorrow’s festivities. Credit for the photos in this article go to the aforementioned group.

We’ll hope to bring you any information about the event we can, but for now we want to congratulate Paul on being Australia’s first ever Head Judge, and wish him the best of luck with tomorrow’s event! 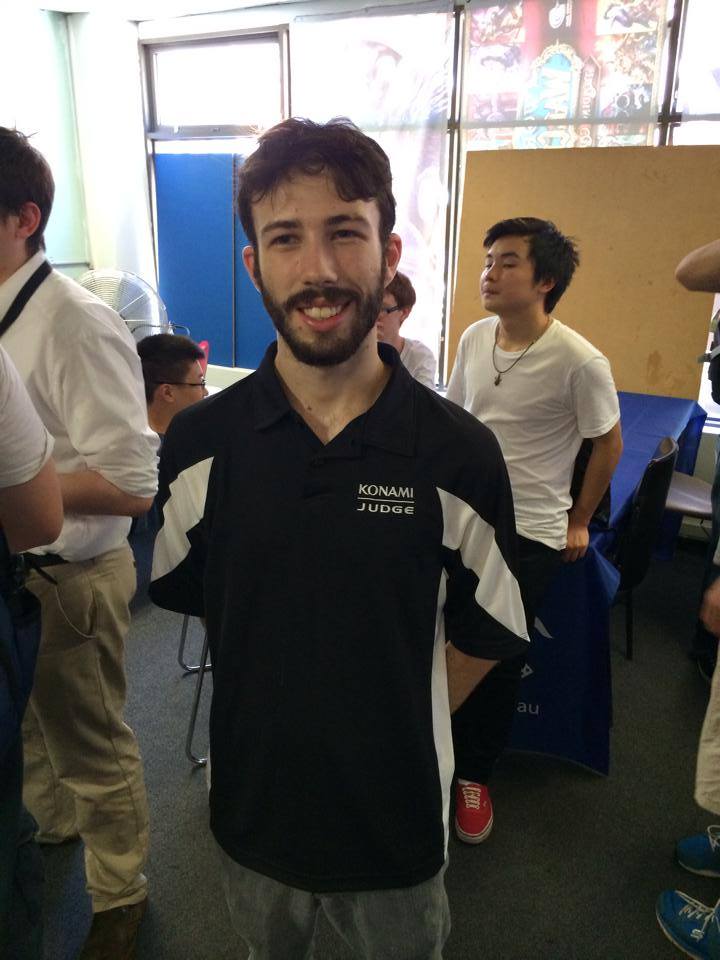 The playmat for this event is beautiful, but nobody received one today. Instead people who registered received their Green YCS token and a chip that says ‘5 boosters’ that you can cash in the day of the event to get your Mat. I sure hope nobody loses one!

The playmat in question is one of the greatest we’ve ever seen. Featuring an expanded full artwork of Dark Magician Girl, it’s no surprise why people have shown up in such large numbers. 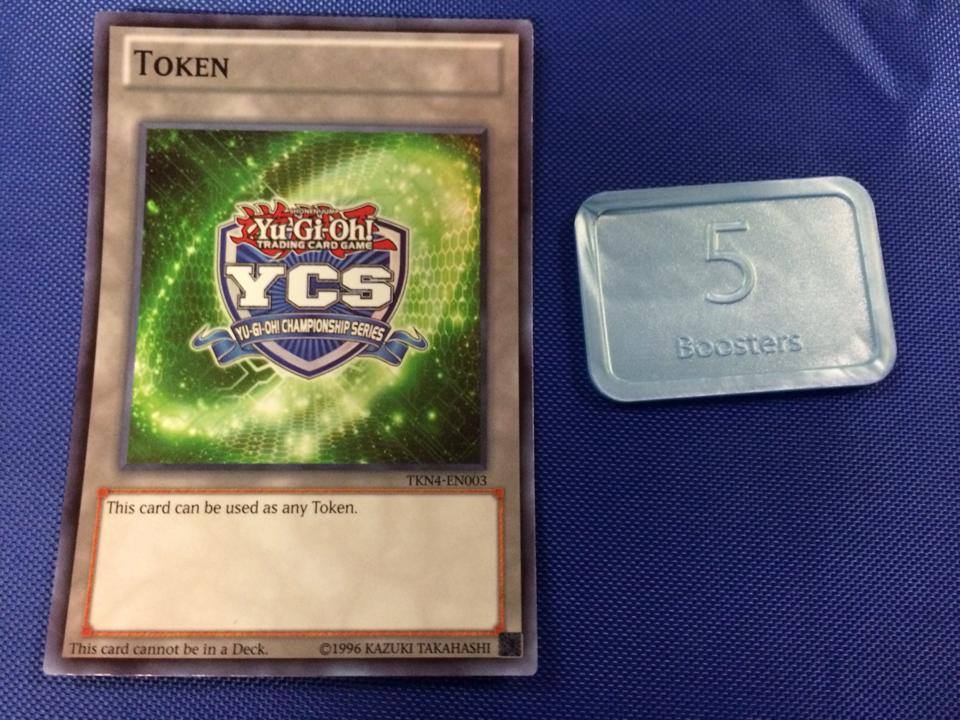 We hope to bring you guys some form of coverage over the weekend, in any way we can. We have some people there, but the time-zones, playing, and general business – not to mention the Sneak Peek! – will have us meeting some struggles. Stay tuned and we’ll see what we can do!