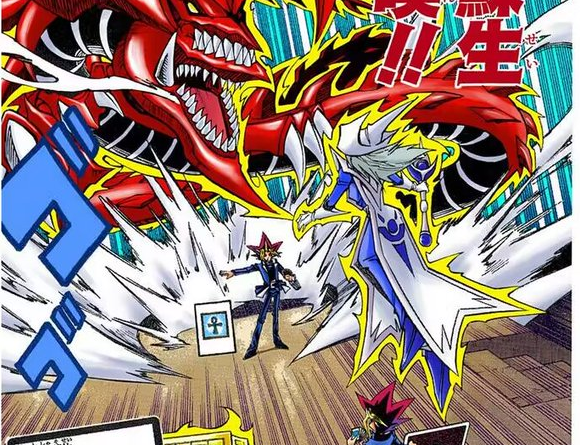 The new God Card support cards that are being introduced in the 2022 tins in the TCG will be included in the OCG’s World Premiere Pack 2022: 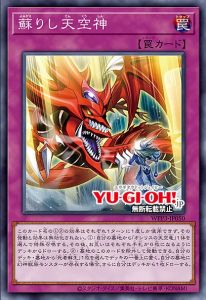 This is in reference to Osiris/Slifer being revived by Monster Reborn in the final duel of Duel Monsters. In that scene, the target is not addressed by its exact name but as “The Sky God, Osiris.” 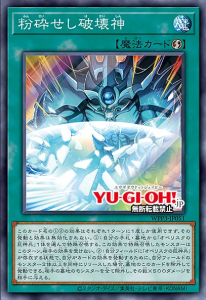 Obelisk is referenced as “The God of Destruction” when Summoned against Lumis/Umbra, and Kaiba usually uses “pulverize(d)” to mock weaker monsters/opponents he destroys. 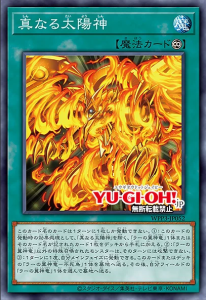 The Winged Dragon of Ra’s name is often written as “The Sun God” (force read simply as “Ra”), and this is the scene when its third ability to turn into its “true form” is revealed in Marik’s Duel against Joey Wheeler.

All three names are written in older Japanese to give it an ancient tone, similar to Exodia’s forbidding done in the past. And speaking of Exodia, all 5 parts of Exodia the Forbidden One will be reprinted with the TCG art as Prismatic Secret Rares: 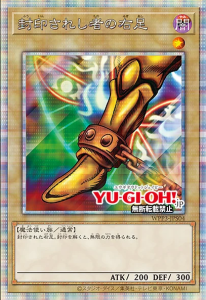 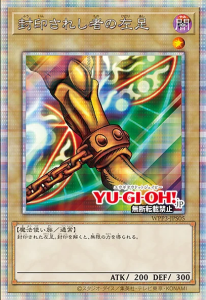 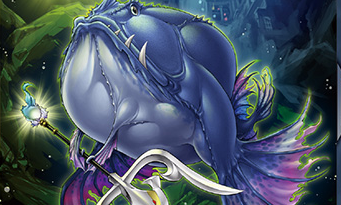