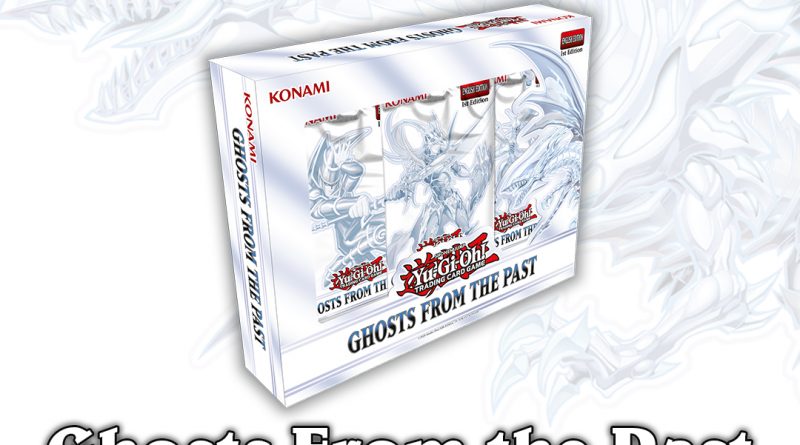 It would appear that rumours of a BLS reprint, was greatly not exaggerated.

2 more designs on the card packs are revealed: “Black Luster Soldier: Warrior of Chaos” along with the SDY “Dark Magician” artwork.

As both Blue-Eyes Alternative White Dragon” and “Firewall Dragon” are confirmed as Ghost Rares already, it’s a fairly safe bet that these are also part of the 5 Ghost Rares for this set, leaving 1 more space left in that rarity. 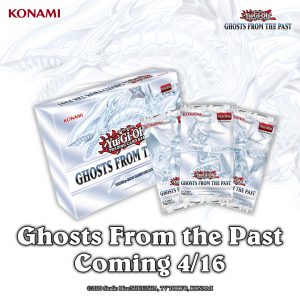