Plus the Hermit Youkai who seem to be their own weird group not in DT ‘verse. 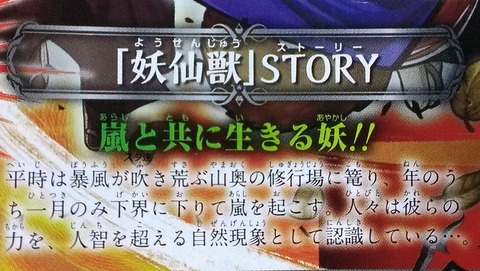 Hermit Youkai Story
The Youkai who live together with the raging winds!!
Normally, they confine themselves in deepest depths of stormy mountains training themselves, but once a month each year, they cause a great storm that descends to the lands below. People recognize their power as a natural phonemeon that transcends human understanding. 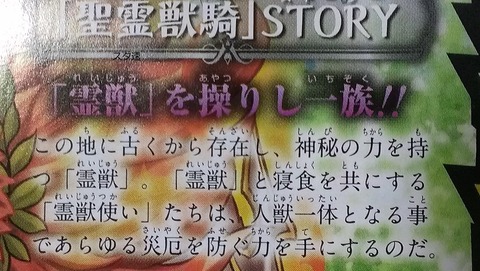 Sacred Spirit Beast Mount Story
A tribe that commands the Spirit Beasts!!
The Spirit Beast have dwelt on this world since time immemorial and possess mystical powers. The Reijyuu live together with the Spirit Beast Tamers/Charmers, and together both man and beast combine their powers together to try and prevent any disaster that comes their way. 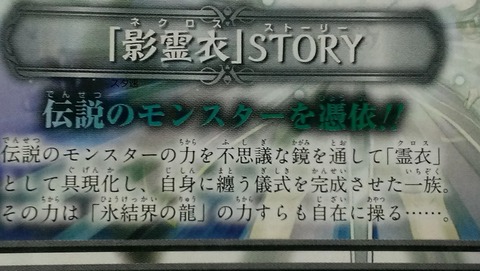 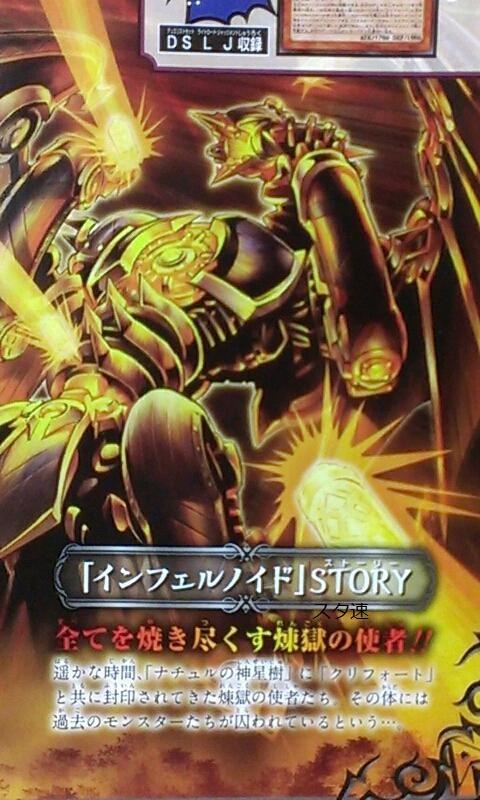 Infernoid Story
The messengers of the Inferno who burn everything in their path!!
In times immemorial, these messengers of the inferno were sealed away inside the Sacred Tree of the Naturia along with the Qliphorts. Their forms are said to be based on those of ancient monsters who were seized and captured.