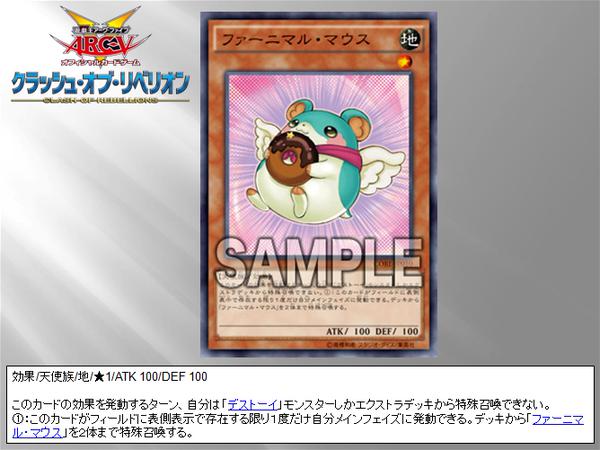 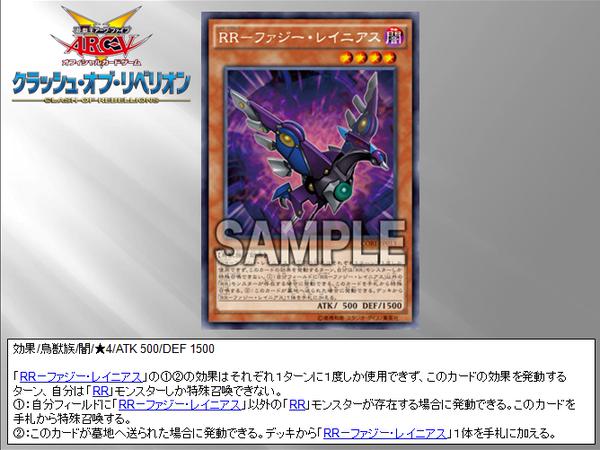 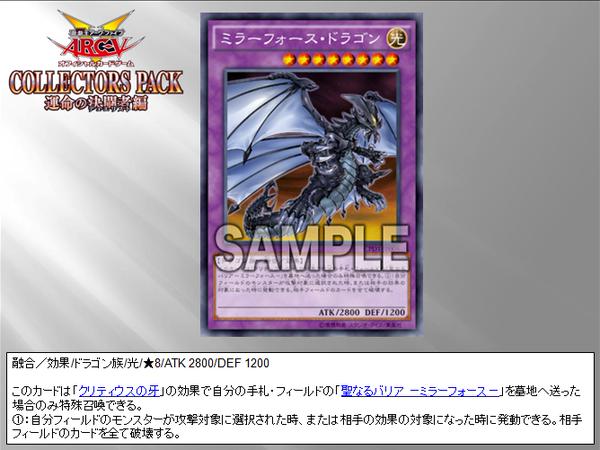 Mirror Force Dragon
Light Dragon / Fusion / Effect
LV8 2800/1200
Must be Special Summoned by “The Fang of Critias” sending “Mirror Force” you control or have in your hand to the Graveyard, and cannot be Special Summoned by other ways. (1) When a monster you control is targeted for an attack or an opponent’s card effect: You can destroy all cards your opponent controls.