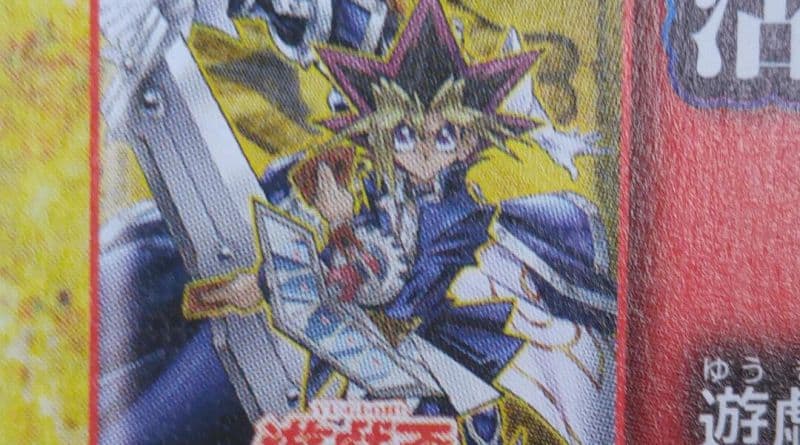 First off, Pharaoh’s Memories, featuring a remake of Yugi’s RPG monster from his Duel against Bakura! 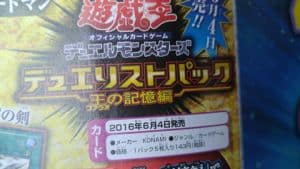 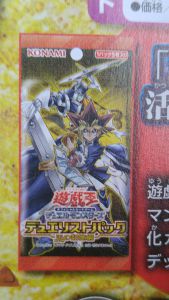 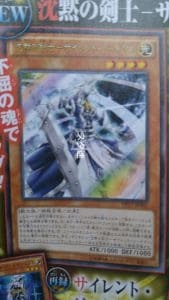 Chinmoku no Kenshi – Silent Swordman / Silent Swordsman
Level 4 LIGHT Warrior-Type [Special Summon] Effect Monster
ATK 1000
DEF 1000
Cannot be Normal Summoned/Set.
Must be Special Summoned (from your hand) by Tributing 1 Warrior-Type monster, and cannot be Special Summoned by other ways.
(1) Once per turn, during each Standby Phase: This card gains 500 ATK.
(2) Once per turn, during either player’s turn, when a Spell Card is activated: You can activate this effect; negate that activation.
(3) If this card is destroyed by battle, or this card in its owner’s control is destroyed by an opponent’s card effect: You can activate this effect; Special Summon 1 “Silent Swordsman” monster from your hand or Deck, except “Silent Swordsman”, ignoring the Summoning Conditions. 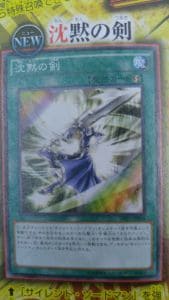 Chinmoku no Tsurugi / Silent Sword
Quick-Play Spell Card
(1) Target 1 “Silent Swordsman” monster you control; that monster you control gains 1500 ATK and DEF, and if it does, it is unaffected by your opponent’s card effects for the rest of the turn. This card’s activation, and this effect, cannot be negated.
(2) You can banish this card from your Graveyard: add 1 “Silent Swordsman” monster from your Deck to your hand.

RULING WARNING: Silent Sword’s little clause about no negation should only apply to Effect 1. Be prepared just in case ruling database disagrees. 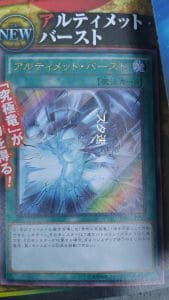 Ultimate Burst
Normal Spell Card
(1) Target 1 Fusion Summoned “Blue-Eyes Ultimate Dragon” you control; for the rest of this turn, it can make up to 3 attacks during each Battle Phase, and if it attacks, your opponent cannot activate cards or effects until the end of the Damage Step. 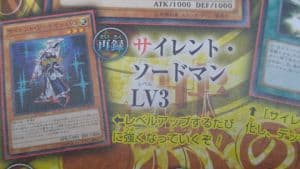 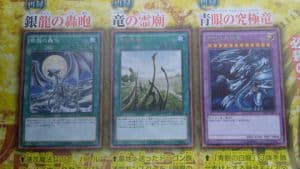