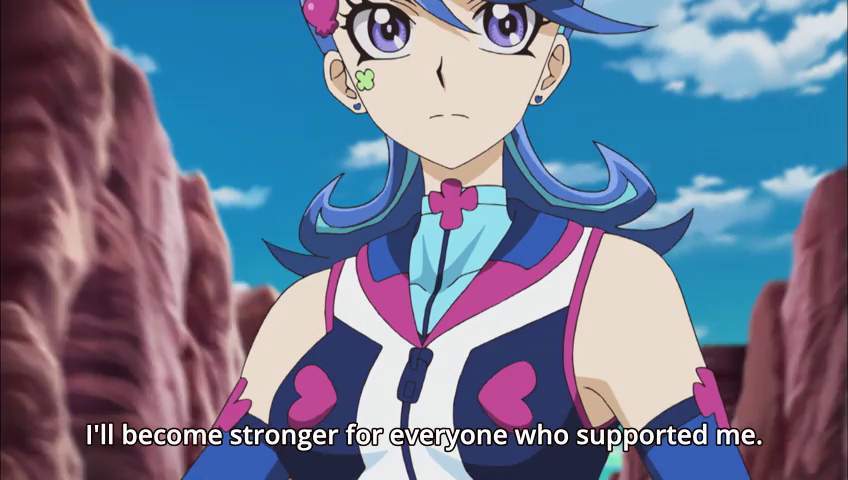 Again, shoutout to our boys at YGO Scope for providing such a sophisticated tool.

This week we’re doing something a little different. I’ve taken extra consolidation steps so rather than looking at monarch true draco seperate from pure, I’m just averaging the stats as ‘true draco’ and letting the techs and ideas influence it how they may. I’ll continue experimenting with ways to best present the data, but let’s see how things change based on this.

That’s right, we’re doing 15 decks this week, since 15 different decks in the top ‘tables’ were seen at least 50 times this week. I’m just gonna list em all. Last weeks 1st place was Zefra, which this week didn’t even see 50 games played. It did win 68.42% of the 20 it did play. There’s only gonna be 14 decks listed as Zefra is the 15th, but I’m not ranking it due to scarcity. Froggy buddies, however, utilizing sky strikers and/or paleos saw variations of success, that when summed up and averaged, came out on top.

Finally getting some more fair representation, this deck has more than 10 ways it shows up in the data based on so many kinds of techs like world legacy, or sky striker cards, that without this method, this deck actually hides in the form of 15 decks that were played 10 times each. Summed up, it showed up 180 times, and won 125 of those.  Morning star was a definite boost to this deck, and the new Invoker Link monster can do nothing but help its future!

The next 3 are all neck and neck with each other, but dinosaur having the fewest mirror matches mean its not lowering its own average towards 50 as fast as the others.

This one goes way higher with pure DARK HERO stuff, and way lower when adding sky striker stuff, but through our new methodology, lands right here. Still by far the most represented deck.

This was my pick to win worlds, and what I’m currently playing, myself. The people running sky strikers in this deck saw significantly lower win rates, and actually dragged an average of 72 down to this 66.

Cybernetic Horizon has been good to this deck. Borrelsword, Hayate, I’ve even seen the Mana Dragon teched in a few. This decks mirror matches are still basically neo-new goat format, and I encourage people to try them out, they’re fun. However, in a world where people are allowed to play decks that aren’t this one, this isn’t the right call.

People playing this deck will be happy in the coming months, there’s two more sets of support for these things. I said I’d be surprised if it stayed as high as 61 a week later, and it actually went up!

The Monarch variant is losing even harder this week than last, but also was almost completely unseen so it didn’t drag the stats down that much. rivalry is a lot weaker vs frog/geist, and gozen is a lot weaker vs trickstar and the formers; so the massive early format advantage this deck had by maining six has been slowing down a bit. I wonder if ‘there can be only one’ wouldn’t be a good idea for these guys.

Well, we have a deck in 10th place that actually doesn’t use the sky striker cards whatsoever to eliminate weaknesses to floodgates. It isn’t winning as often without those weaknesses though.

A 49-31 record. This deck keeps winning. I’ve been watching replays of it using Moulinglacia and Gumblar in one turn to really cripple hands. It’s pretty cool. Another deck that doesn’t see a lot of mirror matches to drag its total towards 50, however.

Gone is the hype from Thomas Rowe and his “Dante’s Cat” deck. This deck has gone from the most played to bottom 5 on a list of 20. Poor results can be chocked up partially to people jumping ship, and those who stay, trying to use Danger! monsters in the deck. They’re still not good.

World Chalice, ABC, Infernoid, Satellarknight, and even a Gem-Knight FTK all still saw some play, but it was less than 10 matches each, and not significant enough data to work with.

That Gem-Knight FTK though. Dai wins you the game when it works, a very high percent of the time. Sphere mode comes in clutch vs Gouki surprising nobody. Slime toad only hits the board when rabbit resolves successfully, but it would appear that 78.43% of the time rescue rabbit works, you win! Red Moon rather than Yellow Star seems to be the flavour of the week, but ultimately things like both players using Gouki will see stuff like suprex fall off a cliff towards 50 since one of those players lost.

An added bonus, a big request has just been ‘most used cards’ at this level of play, so in 3000 matches, here are the top 50 most used cards!

Week 1 saw 40% of decks in ‘other’ and last week saw 35%. This week we have only 12%, largely due to cyber dragon now making the cut. That 12% of people are using things like Burning Abyss, Danger, and Pendulum. As an interesting experiment, that assumes every deck on the list was used evenly, I’ve also averaged out the winrates of every deck, beside its name in the header.

Sticking with only listing decks that were played at least 100 times this week at the highest level, we actually have 8 decks now instead of only 5. The rest of our top 15 saw up to 80 uses (burning abyss) or as low as 53 (dinosaur). I actually upped the cutoff to 150 just to try and lower the total, and 7 still showed up. Cool. About 2% didn’t end up accounted for, some of which is rounding. 50% win rate would have been the target for the above decks. Matchup data this week was pretty weak, so i’ll try something different next week. Probably only look at the top 5 decks regardless.

Huge thanks and shoutout to our friends at http://www.ygoscope.com for compiling such valuable information!