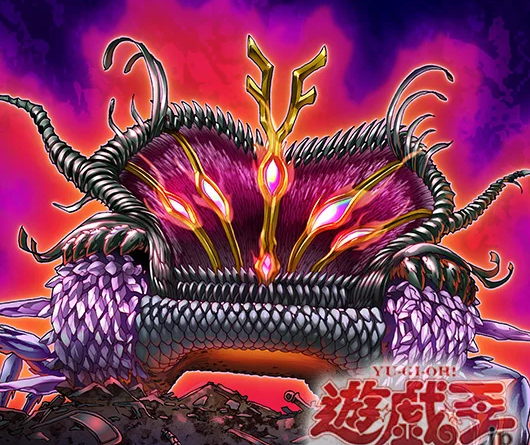 Cards from the SEVENS episode that concluded just now have been confirmed for release, so spoilers for that. Just like with the Ice Barrier reveal, Konami elected to give us only artworks and texts. 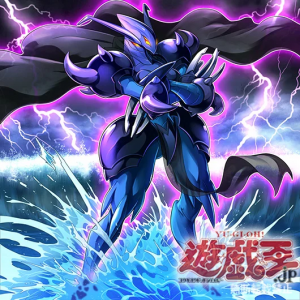 Isu no Meiou Dayuu | Dayu the Dark King of Chairs <Super Rare>
DARK, Fiend/Effect, Lv 7, ATK 0, DEF 2400
{Requirement} Send the top card of your Deck to the Graveyard.
{Effect} Choose 1 other face-up monster you control (0 ATK), and this card gains ATK equal to [the chosen monster’s Level] x 500 until the end of this turn. 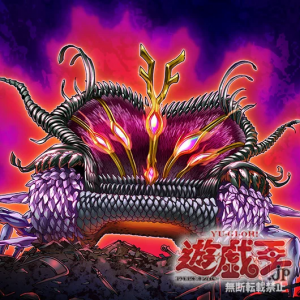 Throne of Darkness <Rare>
DARK, Fiend/Effect, Lv 8, ATK 0, DEF 2500
{Requirement} If you have 8 or more monsters (0 ATK) in your Graveyard.
{Effect} Special Summon 1 monster (Level 7 or higher/0 ATK) from your hand in Attack Position.