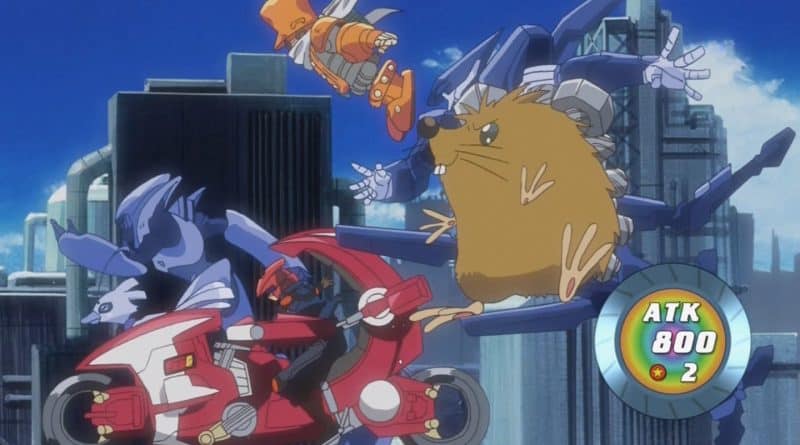 At least online only for the moment. And apparently the rules for multiple cards activating simultaneously, known by most as SEGOC (Simultaneous Effects Go On Chain) have changed for the Trading Card Game.

Based on what the Judges we know and have on staff are saying, this is what’s going on:

This is no longer the case.

The most basic way of explaining this is you can now use Sonic Warrior’s ATK gain effect before Junk Warrior resolves, where as due to how the TCG handled things before, you could not.

This means the TCG is much closer, seemingly, to matching up with the OCG’s methods of handling SEGOC, with the other remaining difference being with regards to Public vs Private Information, unless someone higher up says otherwise that this changes it too (which would require invalidating or updating the Fast Effect Timing Chart)