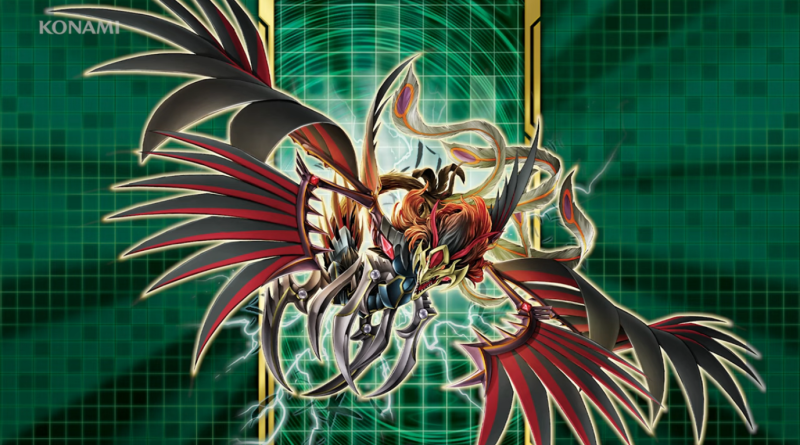 The week’s lineup, with a few names, most of the Ghoti arts, and no revealed Starlight Rare this time. 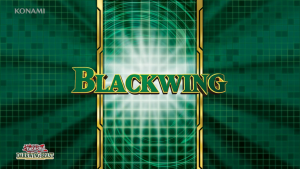 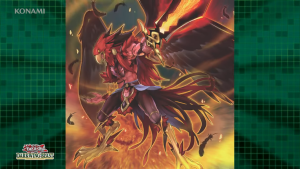 There’s so many cards to cover this time the reveals will be starting a day early on Sunday. First will be the new Blackwing cards, which as a reminder are based around supporting Crow’s Signer Dragon, Black-Winged Dragon, including its new form Black-Winged Assault Dragon. 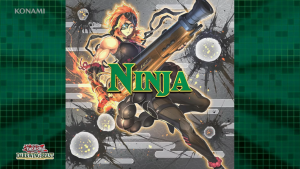 Next up will be the new Ninja monsters.

The Quick-Play Spell is Ninjitsu Art Notebook of Mystery.

The Fusion Monster is Meizen the Battle Ninja. 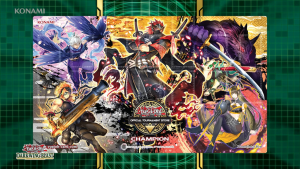 Participants in Regional Qualifiers and OTS Championships during the Darkwing Blast season can win this mat featuring the new Ninja monsters. 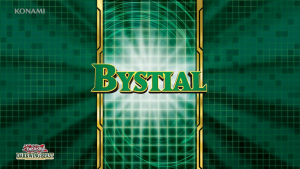 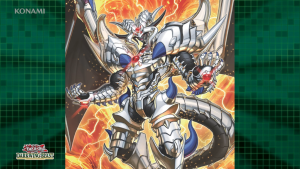 The theme previously localised by us as Byssted is to be known as Bystial in the TCG. 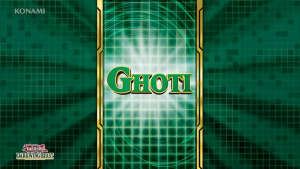 The Ghoti theme returns as well, and most of the arts of the new cards have been showcased. According Jerome the new cards can banish your opponent’s cards to open them up for a massive direct attack. No names are known at this time. 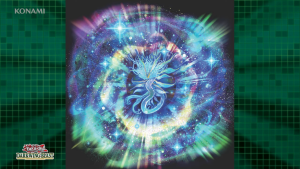 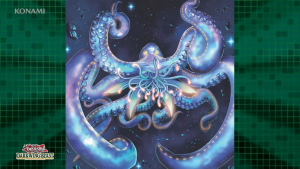 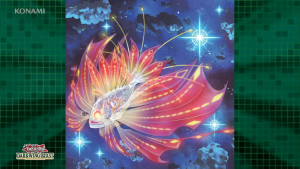 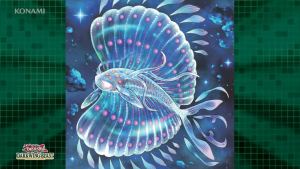 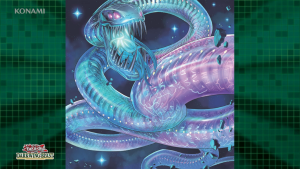 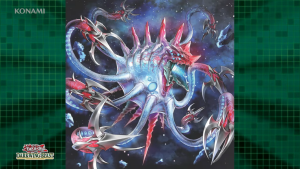 As always the week will close with content creators opening packs of Darkwing Blast on their channels.

You can also participate in a Darkwing Blast Premiere event on October 15th-16th. Check with your local OTS to see if they’re running these events, where you have a chance to win the above-mentioned Ninja mat, or an Ultra Rare Muckracker From the Underworld, as previously announced. 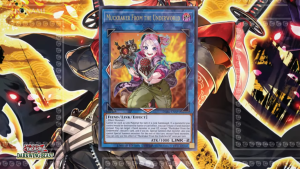