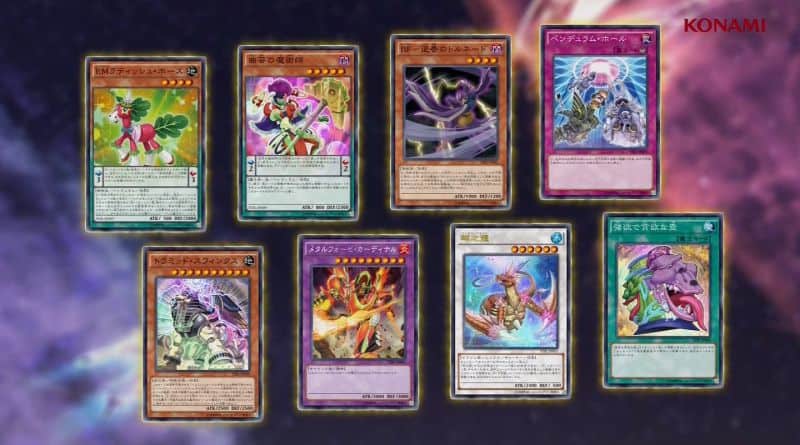 A New Level 6 Synchro, New cards from the anime and a Field Spell

EDIT: Fixed the horse for a second time.  Will be PSCT’d later but you can control the same or fewer amount of monsters to summon it. 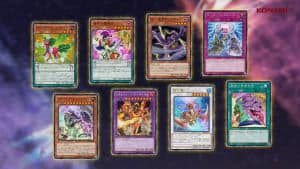 瑚之龍 Coral Dragon
Level 6 WATER Dragon-Type Synchro Tuner Effect Monster
ATK 2400
DEF 500
1 Tuner + 1 or more non-Tuner monsters
The (2) effect of “Coral Dragon” can only be used once per turn.
(1) Once per turn: You can discard a card, then target a card your opponent controls; destroy that target.
(2) If this Synchro Summoned card is sent to the Graveyard: Draw 1 card. 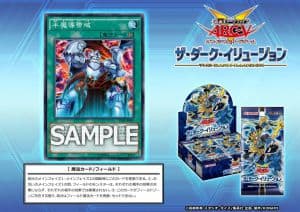 半魔導帯域 Hanmadou Tai’iki (Semi Spell Zone)
Field Spell Card
Activate this card at only at the start of your Main Phase 1 or Main Phase 2.
(1) During each player’s Main Phase 1, monsters on the field cannot be targeted by, or destroyed by, their controller’s opponent’s card effects.
(2) You cannot activate or Set Field Spell Cards.