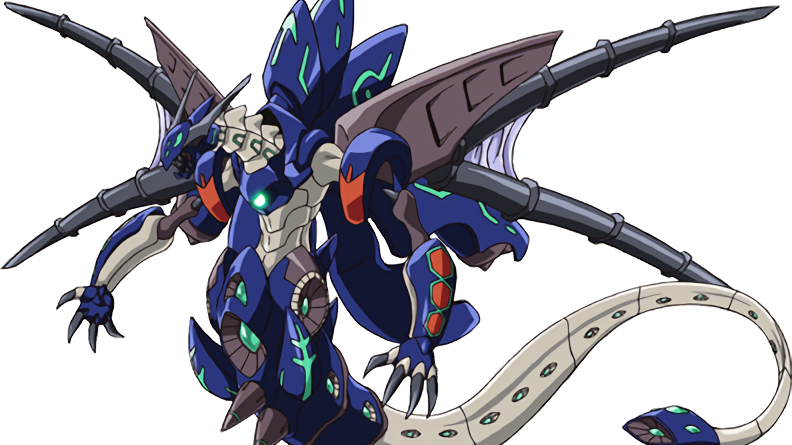 Given straight by V Jump 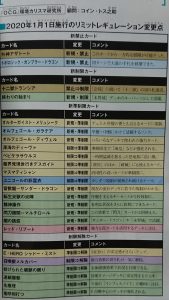 Zoodiac Drident
Follows the return of “(Zoodiac) Barrage” in the restoration of the key cards for Zoodiac.

Beginning of the End
Heavily used as a key component in the “Danger!” Deck.

Altergeist Meluseek
Usage restricted as it can be considered a key card in the start of the Duel.

Galatea, the Orcust Automaton
A heavily used card in early and mid game.

Deep Sea Diva
By Semi-Limiting it, it empowers Decks like “Atlantean”.

Babycerasaurus
A second wind for the once mighty Dinosaur Type.

Tour Guide from the Underworld
A card that can be used in Decks like Burning Abyss and Unchained.

Mathematician
Semi-Limited for being a multi purpose card.

Nekroz of Unicore
A theme that is slowly being freed from being Limited.

Thunder Dragonroar
A small Limit for one of the currently popular Decks.

Allure of Darkness:
Heavily used in “Thunder Dragon” and “Danger!”.

Interrupted Kaiju Slumber
Allows for a breakthrough by destroying all monsters.

Reasoning
For a new wave of “Infernoid” Decks.