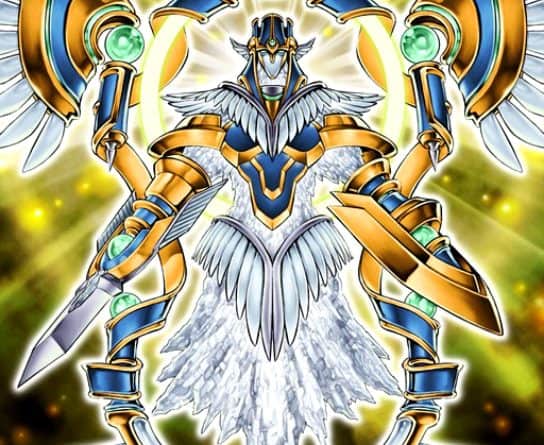 The fifth Structure Deck R has been announced, and it’s certainly one no one was expecting! 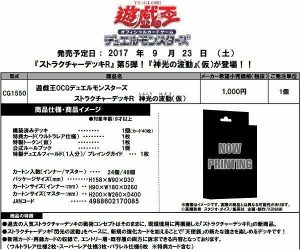 Note: This Deck’s name seems to be a play on 閃光の波動, the 11th Structure Deck never released in the TCG, centered around “Sanctuary in the Sky” and Life Gain and Counter Trap related tactics.