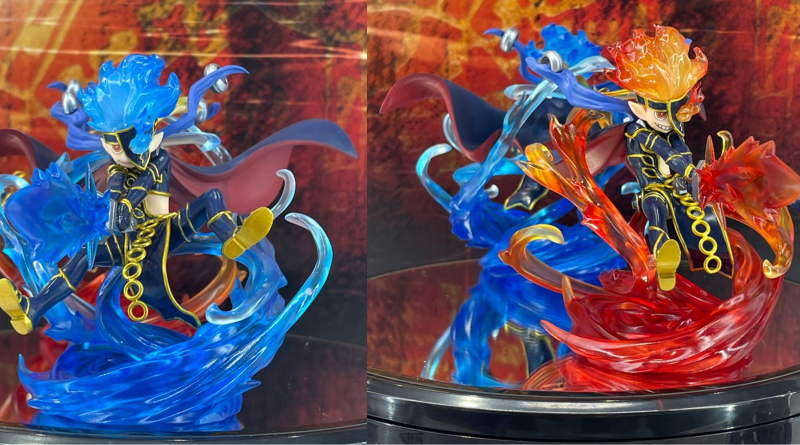 Megahouse previously teased three MONSTERS CHRONICLE figures to be revealed at the Megahobby Expo event today, but a bunch more were revealed!

Firstly, the three MONSTERS CHRONICLE figures that were teased have all been revealed: Flame Swordsman, Jinzo, and Celtic Guardian, all in the prototype stage. 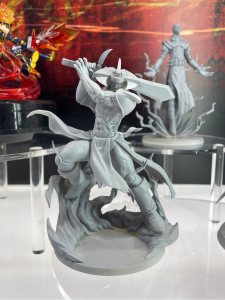 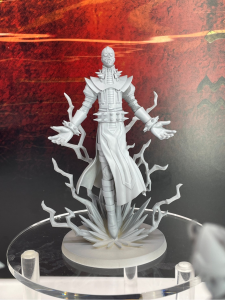 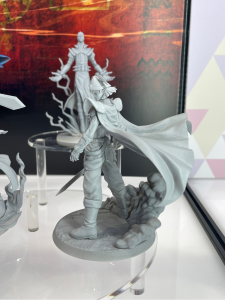 They didn’t stop there though, as they revealed a set of three more prototypes based on monsters from the Battle City arc: Dark Paladin, Dark Necrofear, and Blue-Eyes Ultimate Dragon. 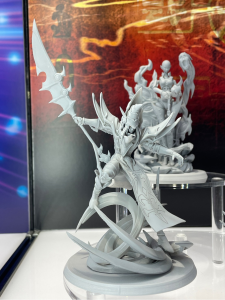 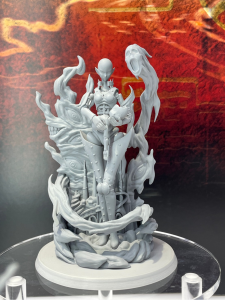 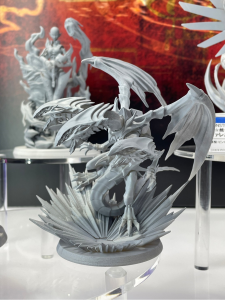 For fans of later series, a prototype of Borreload Dragon from Yu-Gi-Oh! VRAINS was revealed. 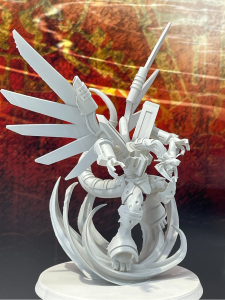 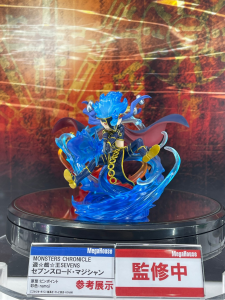 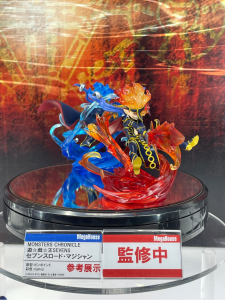 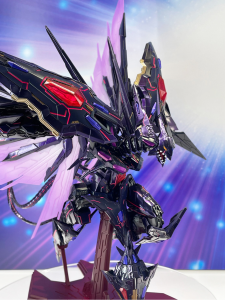 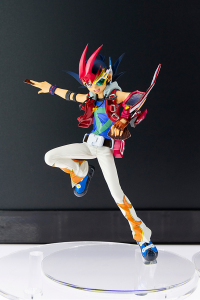 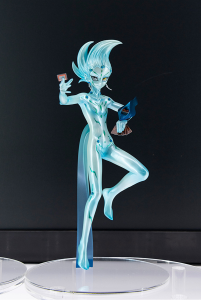 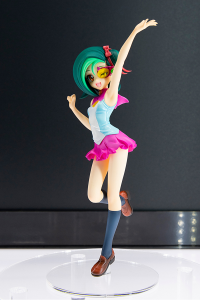 There was also art of Dark Magician Girl released for commericalisation by ART WORKS MONSTERS. 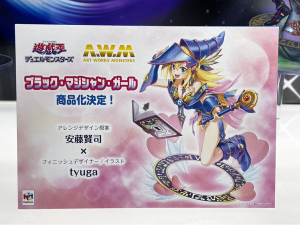 Sources are all linked above, as there were a lot of them.