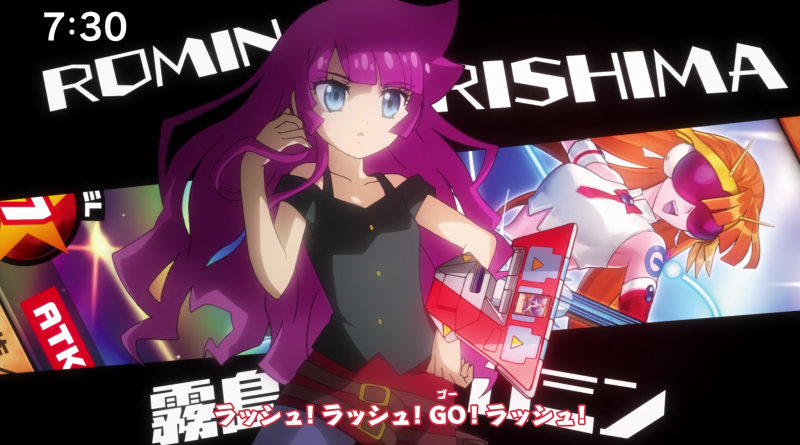 In which Romin gets focus sooner than expected.

Episode 3: ロミンの秘密 – Romin no Himitsu
(Romin’s Secret)
Goha Corp has started taking action in order to eliminate Rush Duels. However, they don’t directly target Yuga and his friends for some reason. Feeling that Goha might be leaving them at large on purpose in order to observe them, Rook decides to do some investigation on Romin, who’s been acting suspicious. Yuga suggests using a Rush Duel to get a read on Romin, but…