News: Valuable Book Promos: Stardust Assault Warrior and Utopia Kaiser!
News: Where Calamity is being released.
News: Pics from the Dark Side of Dimensions Trailer
News: A picture of Awakened Gaia! 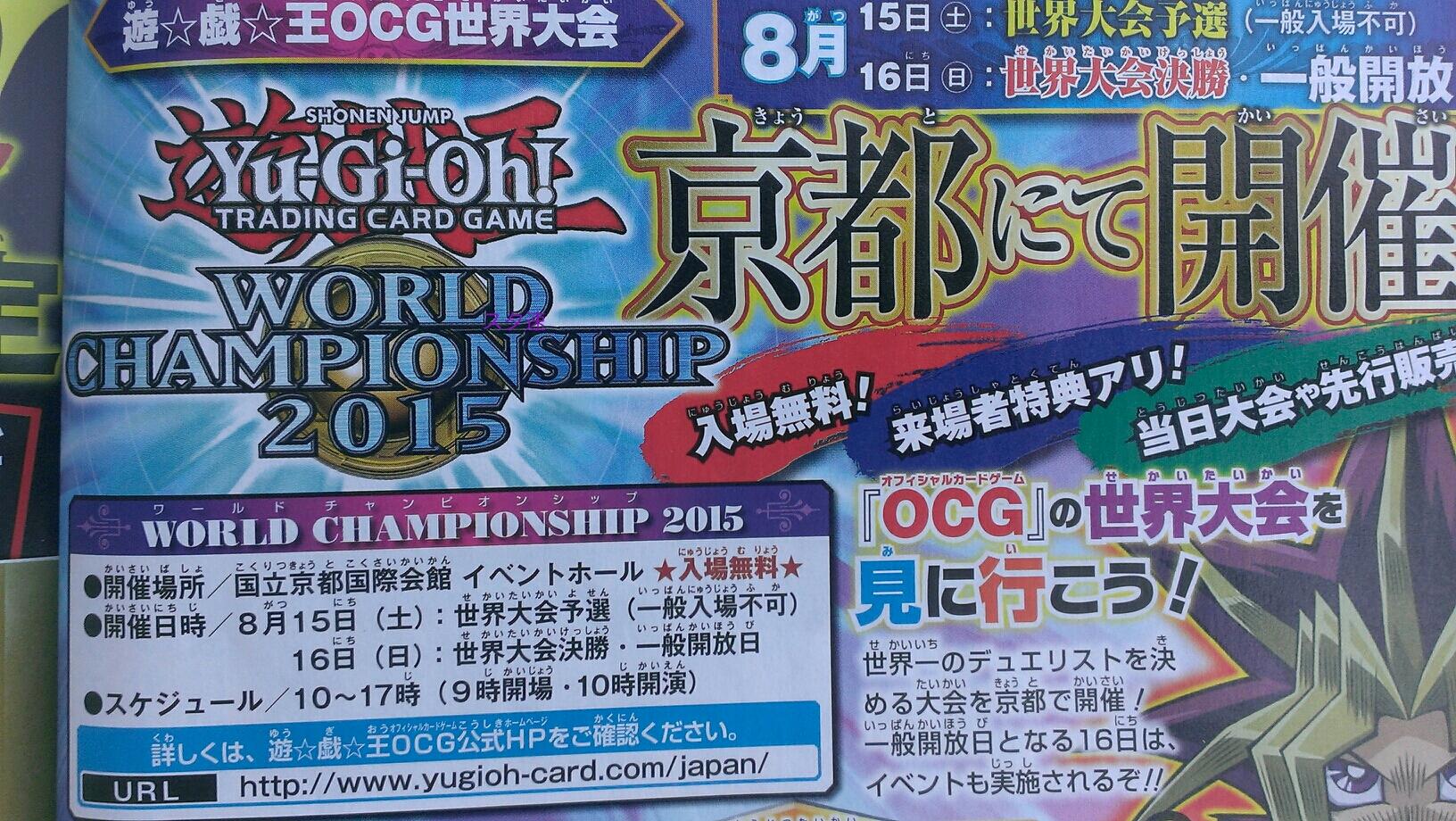 Worlds is being held at the 国立京都国際会舘イベントホール (Kyoto International Conference Hall) on the 15th to 16th. Day 1 will be Worlds Pre-Lims (General Public isn’t allowed), Day 2 will allow the general public in for the Finals. Both days will be running from 10 AM to 5 PM 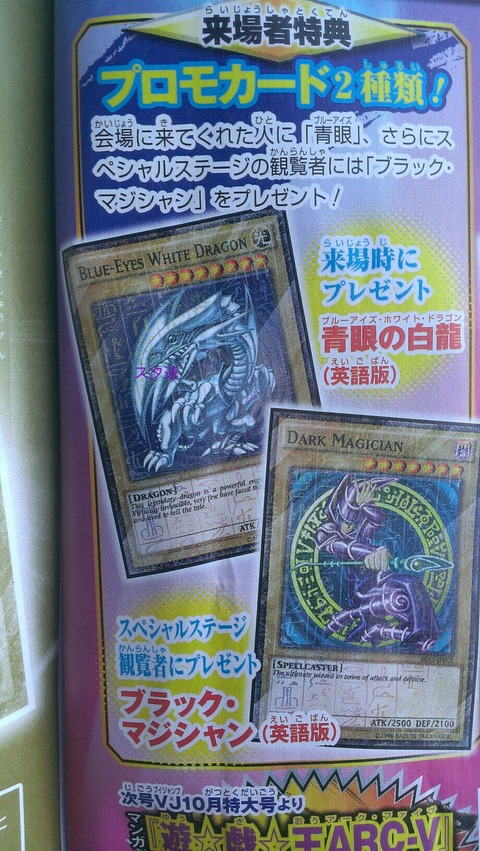 Both are Millennium Rares 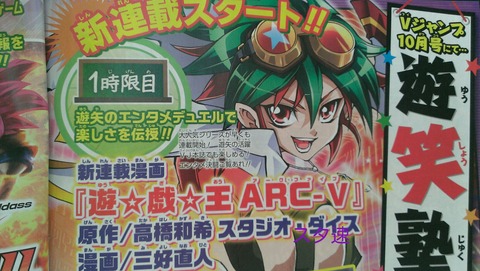 Next month starts the serialization of the Arc-V Manga, drawn by Miyoshi-sensei 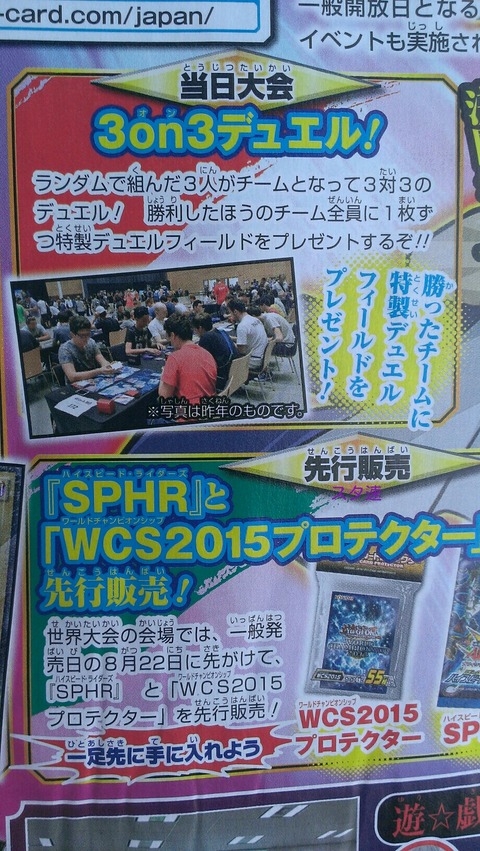 Kazama Shunsuke (Yugi’s JPN VA) and Tsuda Kenjirou (Kaiba’s JPN VA) will appear on the Special Stage (August 16th, 2015), and there’ll be a Special Guest (name not revealed). They’ll showing a Commerical/Trailer of the movie! 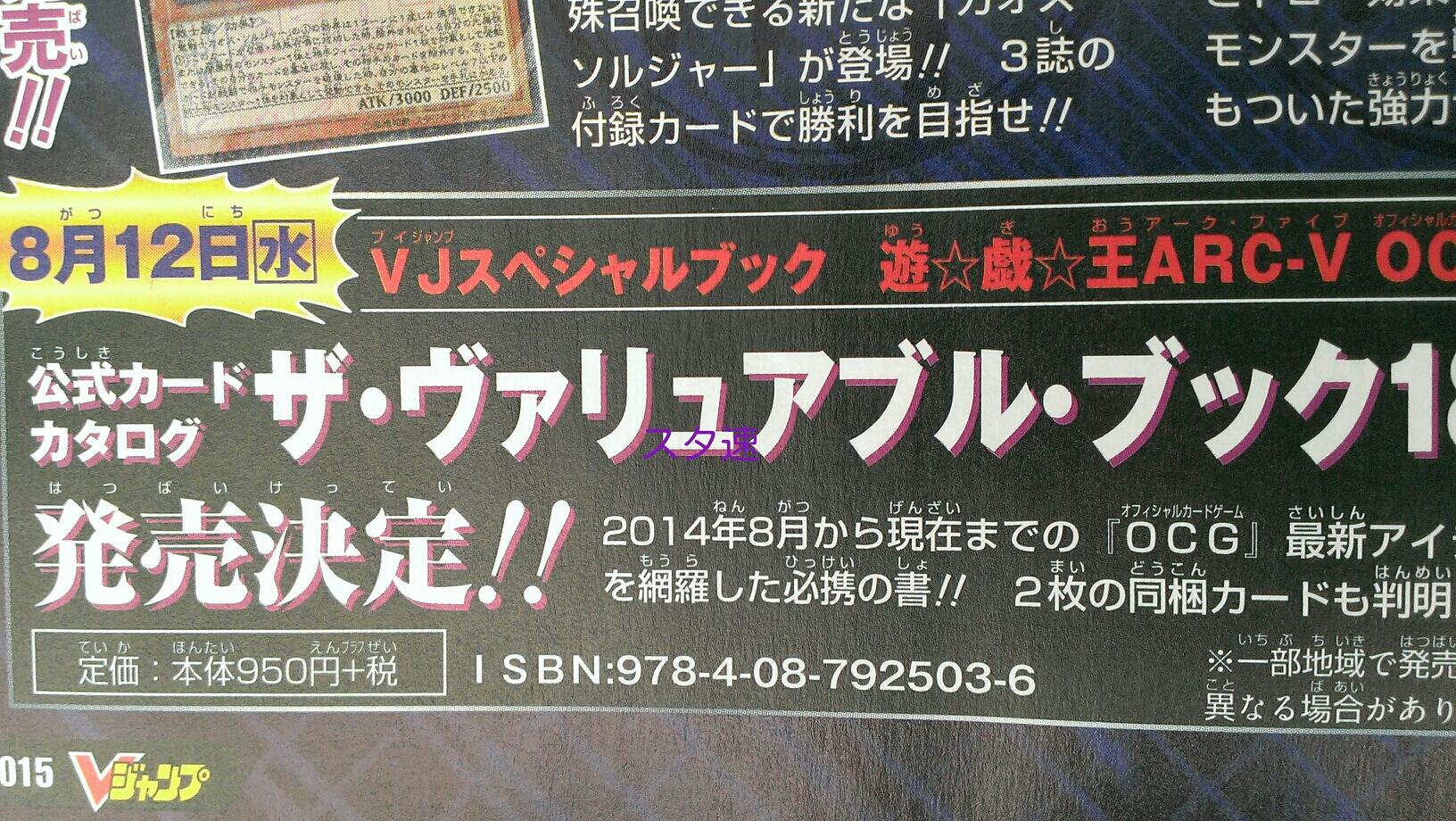 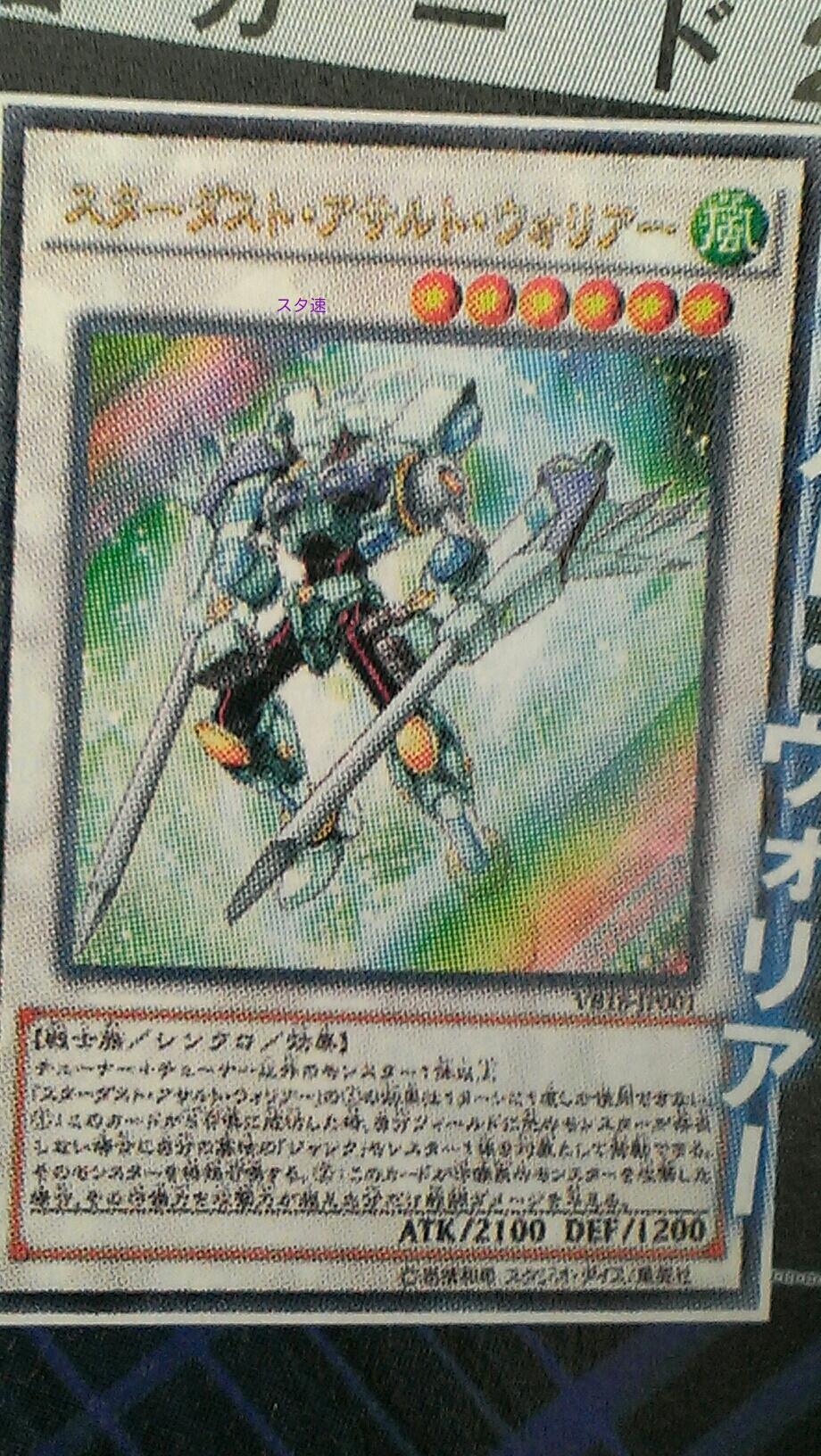 Stardust Assault Warrior
Level 6 WIND Warrior-Type Synchro Effect Monster
ATK 2100
DEF 1200
1 Tuner + 1 or more non-Tuner monsters
You can only us the (1) effect of “Stardust Assault Warrior” once per turn.
(1) When this card is Synchro Summoned, if you control no other monsters: You can target 1 “Junk” monster in your Graveyard; Special Summon it.
(2) If this card attacks a Defense Position monster, inflict piercing battle damage to your opponent. 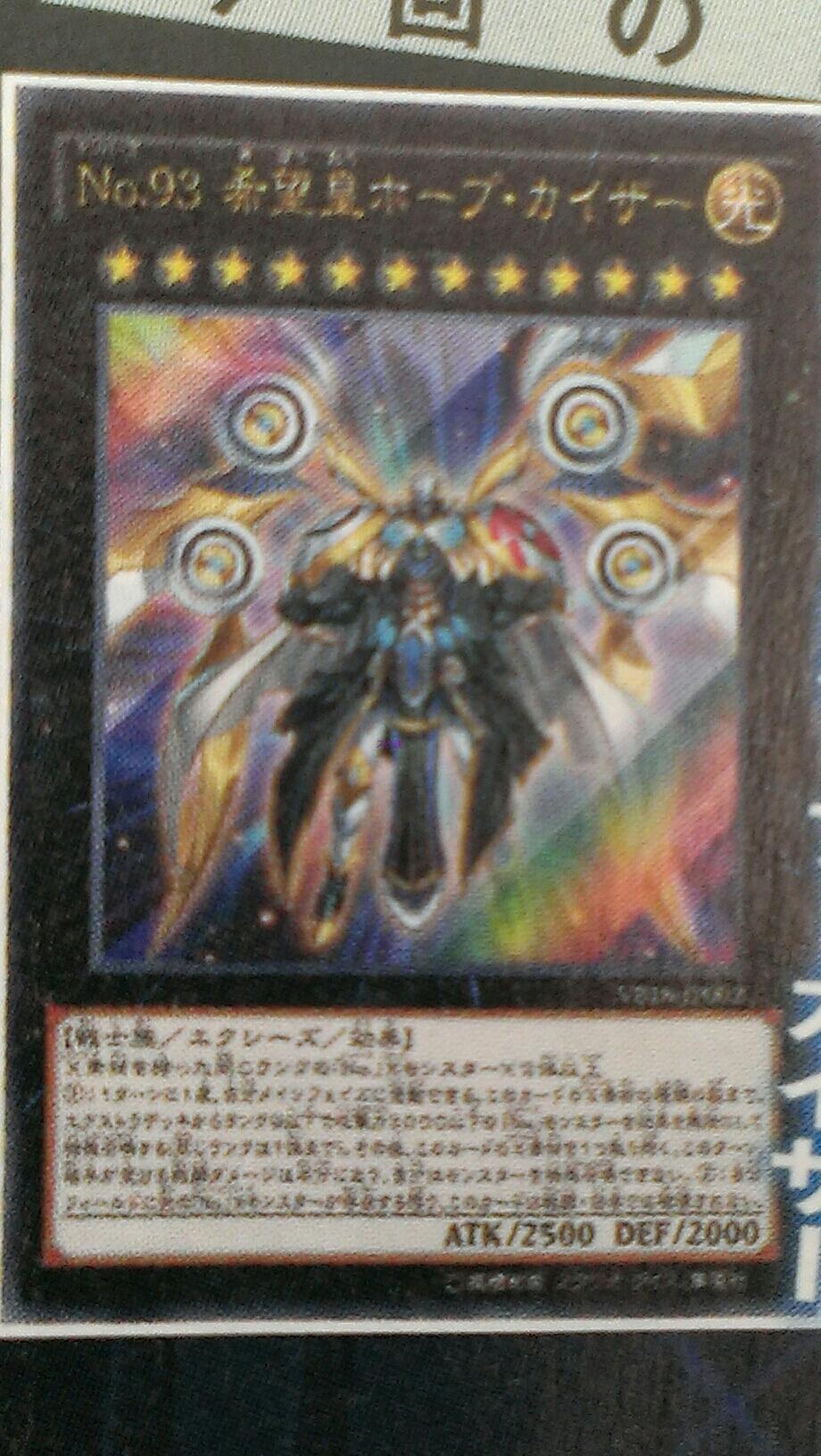 Numbers 93: Kibo’Ou Hope Kaiser / Number 93: Utopia Kaiser
Rank 12 LIGHT Warrior-Type Xyz Effect Monster
ATK 2500
DEF 2000
2 or more “Number” Xyz Monsters of the same Rank with Xyz Materials
(1) Once per turn: You can Special Summon any number of Rank 9 or lower “Number” monsters with 3000 or less ATK from your Extra Deck, up to the number of different Xyz Materials attached to this card, but their effects are negated (you can only Special Summon 1 monster per Rank), then detach 1 Xyz Material from this card. You cannot Special Summon other monsters during the turn you activate this effect, also halve all battle damage your opponet would take for the rest of this turn.
(2) This card cannot be destroyed by battle or effect while you control another “Number” monster. 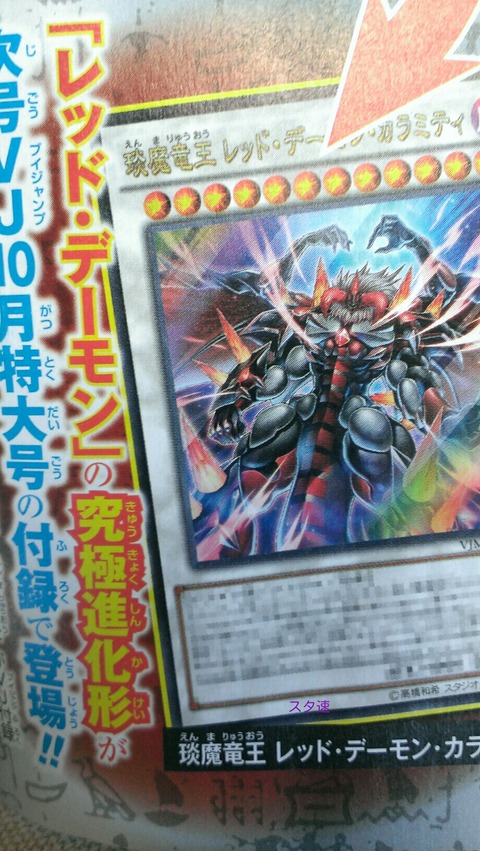 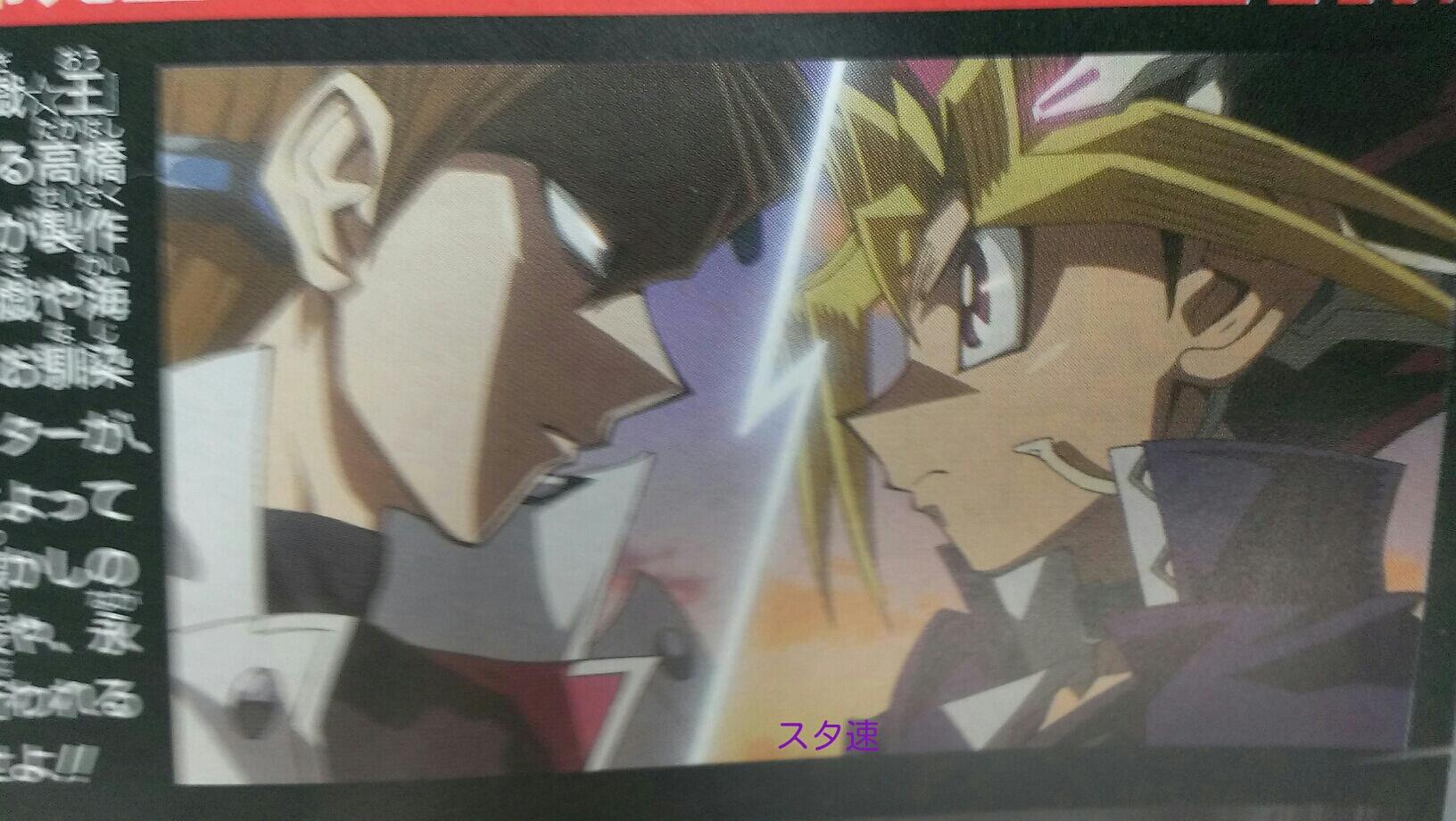 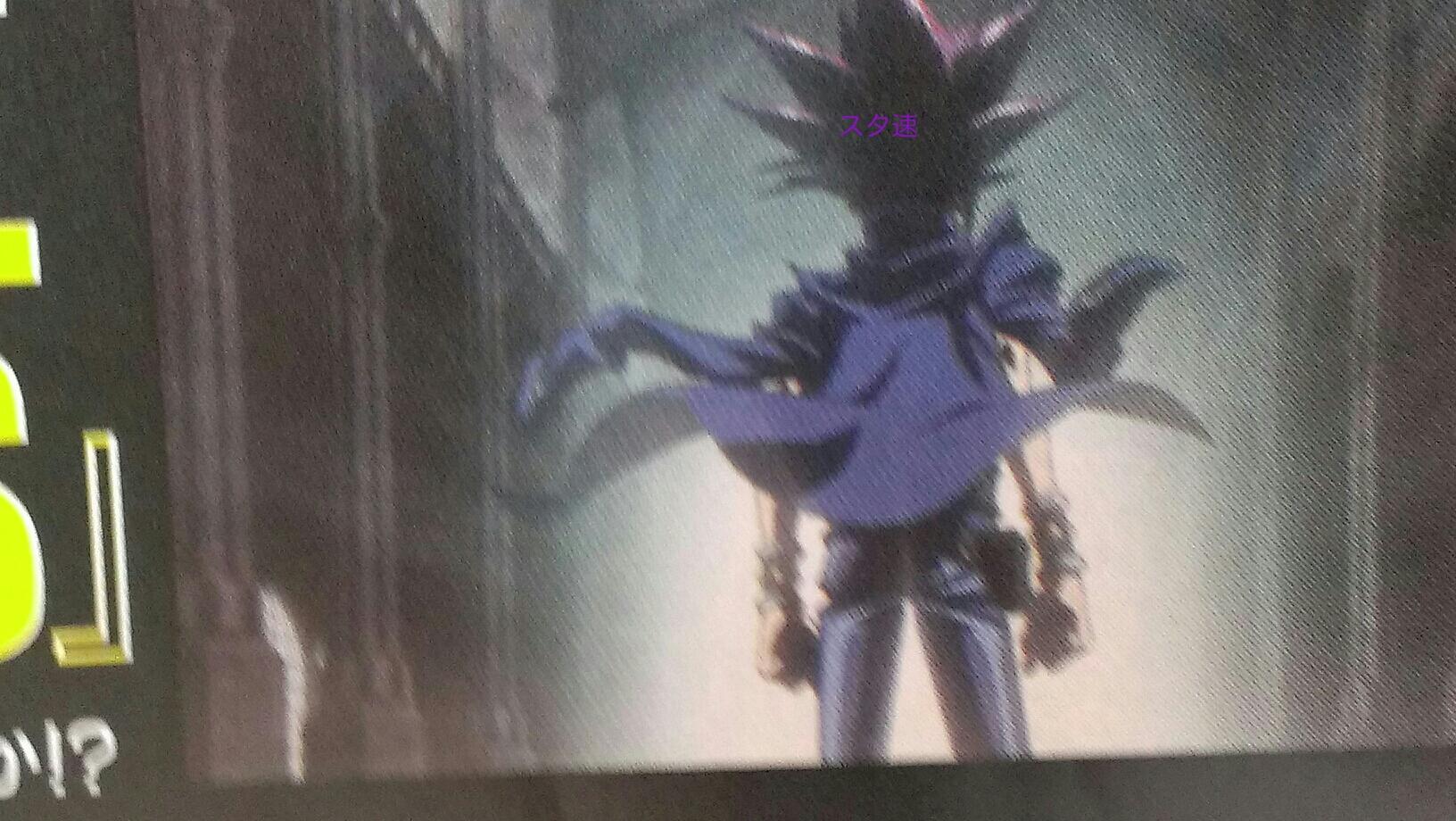 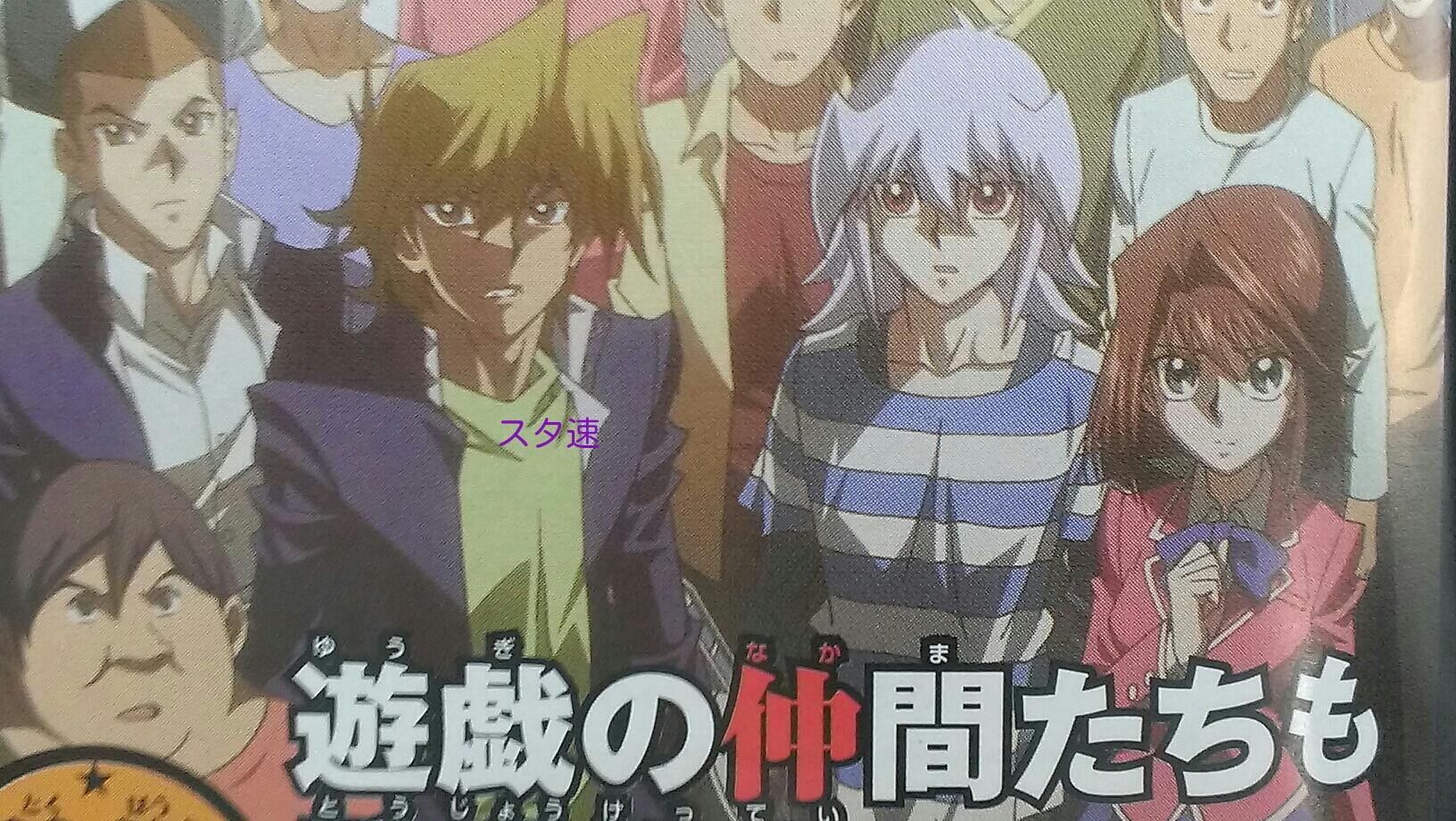 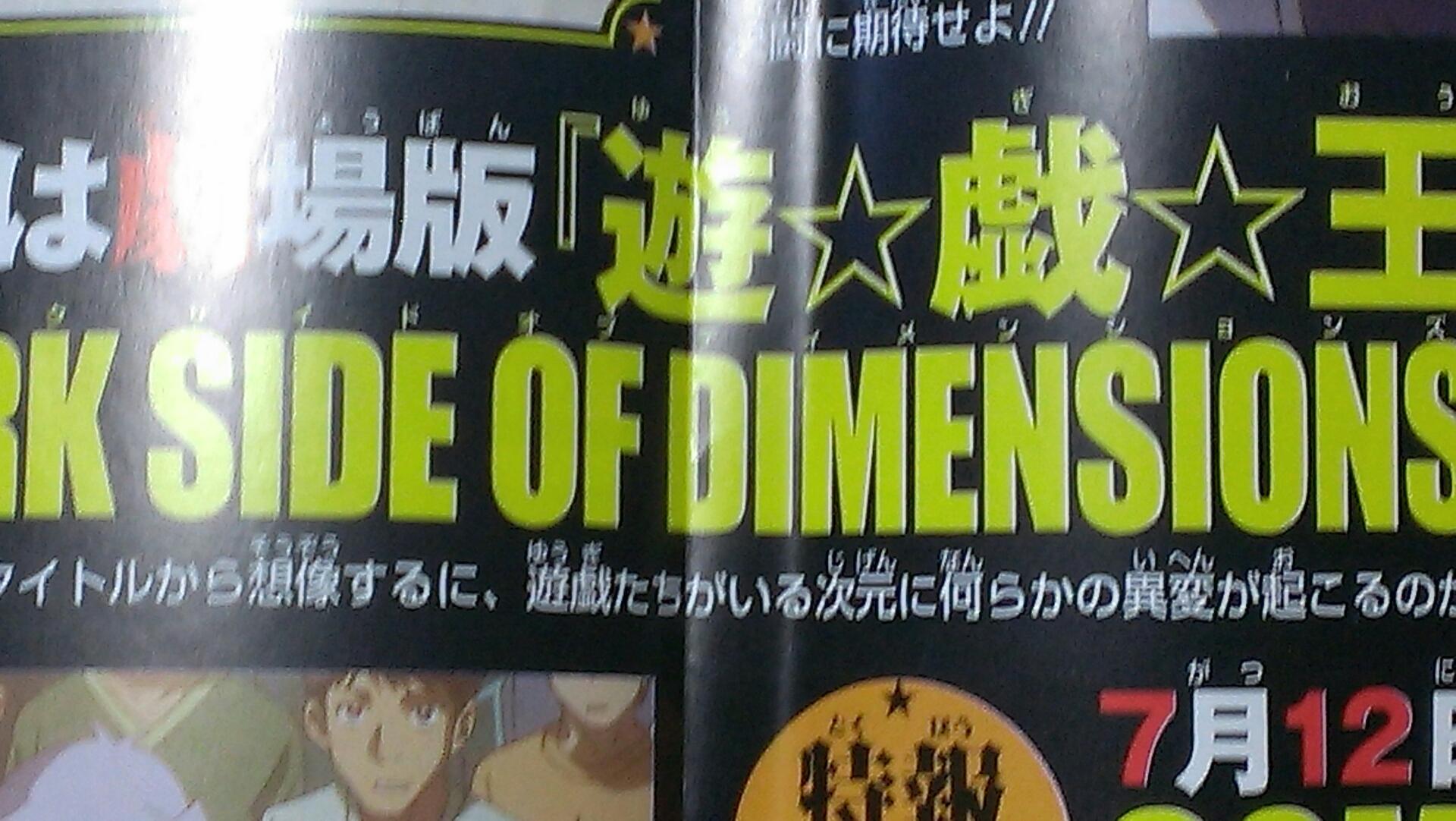 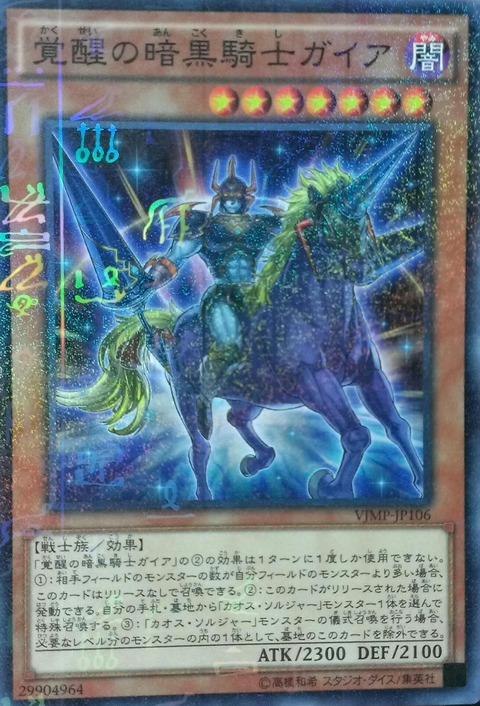