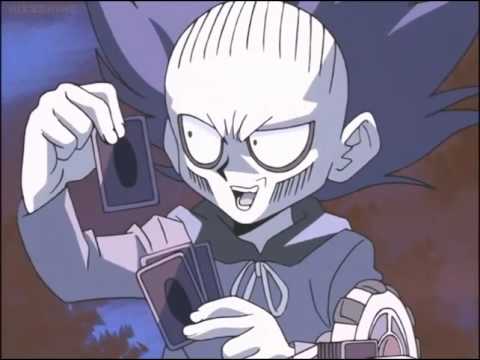 Remember his “Call of the Haunted” as a Spell shenanigans? He sure does. 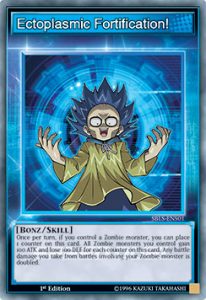 The Snake Hair
Level 4 DARK Zombie Normal Monster
ATK 1500
DEF 1200
A monster with a head of poison snakes. One look from this monster can turn an opponent to stone. 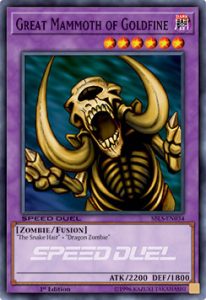 Decayed Commander
Level 4 EARTH Zombie Effect Monster
ATK 1000
DEF 1500
When this card is Normal Summoned: You can Special Summon 1 “Zombie Tiger” from your hand. If this card inflicts battle damage to your opponent by a direct attack: Discard 1 random card from their hand.